What “Forces of the Future” Means for Military Personnel

On June 9th, Secretary of Defense Ash Carter rolled out new details of the DoD’s Forces of the Future Initiative,... 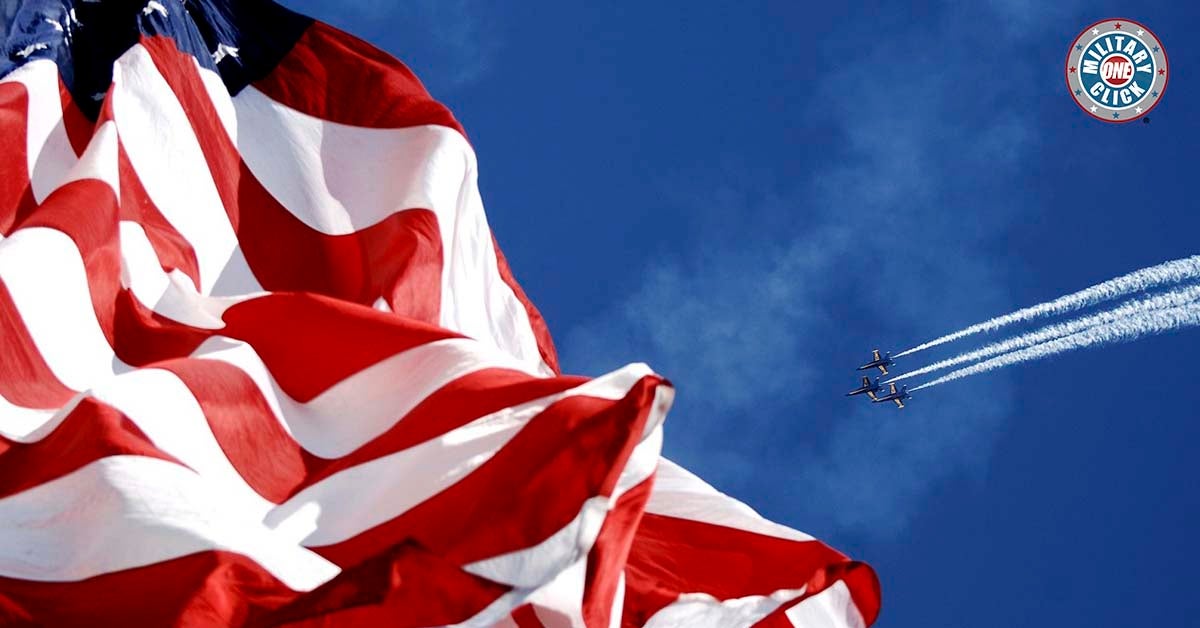 On June 9th, Secretary of Defense Ash Carter rolled out new details of the DoD’s Forces of the Future Initiative, a plan proposing significant new changes to expand promotion flexibility and potentially paving the way for experienced civilians to skip years of military service and immediately join the military’s upper ranks after boot camp.

Carter calls for improvements to existing regulations through “common sense” updates pertaining to recruitment, retention, and continual development of military personnel and civilian employees. The changes would allow military leaders more flexibility in making promotion and recruiting decisions, but would not require services to adopt any unwanted or unnecessary changes.

Carter seeks to overhaul longstanding policies in needed areas to attract and retain the best mix of personnel and ensure the continued strength of the U.S. military into the future. The policies are currently regulated under the 1982 Defense Officer Personnel Management Act (DOPMA) and policy changes must first be approved by Congress and signed by the president.

The proposed plan is broken down into four key areas:

In the most controversial policy proposal of the initiative, Carter called for permanent authority to allow experienced civilians in critical career fields to join the military as commissioned officers and senior enlisted up to the ranks of 0-6 or E-7. Carter argued that the flexibility to bring in needed expertise from the civilian workforce is necessary to cultivate a top quality military with maximum capabilities.

This lateral entry policy would allow the DoD to recruit in specialized areas, such as cyber security and space, drawing in outside talent without requiring recruits to start at the bottom as mid-career, highly skilled professionals. Many specialized technological fields have trouble retaining top talent because service members pursue lucrative civilian jobs, leaving inadequate personnel to complete the mission and creating gaps in expertise.

The provision has generated criticism among service members and military leaders who question whether a civilian with only basic training can perform, adapt to unique military culture, and be taken seriously as a high ranking military leader. Social media has erupted with posts from service members lambasting the plan, with many describing it as “absurd,” “unfair,” “ridiculous,” and a “disaster.” Numerous posts suggest considering qualified veterans instead.

Brad Carson, the former Pentagon personnel chief who has largely been credited for crafting the policy, acknowledges that military culture will be a challenge to overcome.

“People who come in won’t just have to have skills. They’ll have to have a military bearing and understand the military ethic. You don’t just get that by walking in off the street,” Carson told the Navy Times.

Secretary Carter admitted, “frankly, no civilian job can prepare a person to lead an infantry or armored brigade in the field, command a fighter squadron or bomber wing, or skipper a submarine or aircraft carrier at sea. Only years of training and experience in the military can do that.”

Carter argues that proficient civilians can, however, help fill certain highly technical fields struggling with the combination of low retention and high demand. Such jobs often need to be filled quickly, and the military cannot afford to wait ten or more years for a new recruit to rise in the ranks to contribute skills and expertise in needed areas.

Currently, professionals such as lawyers, doctors, and chaplains can laterally join and start service at higher ranks. Other career fields require enlisting or commissioning at entry level regardless of previous experience. The policy would not apply to all military occupational specialties, such as infantry or aviation.

Many specialized areas can be filled by contractors, but Carter advocates for the use of military personnel in certain cases due to crucial legal protections only afforded to military.

Lateral transfers are of particular interest to commands such as Navy CYBERCOM, a cyber security force struggling to attain enough qualified personnel to achieve mission readiness by the end of 2016. According to Military Times, the Navy is the most supportive of the proposal, while the Army and Air Force would consider implementing the measure if passed. The Marine Corps has reportedly shown the least interest in utilizing lateral transfer authority.

Carter recommended allowing military personnel to defer consideration on promotion boards if they pursue non-traditional billet assignments. This would allow more time to build up accomplishments that promotion boards reward and reduce the number of personnel passed over for promotion solely due to alternative assignment choices.

Presently, service members are considered for promotion based on time in grade, and those who choose to pursue unique paths, such as graduate school, can be passed over simply because promotion boards make decisions based on typical career paths. The current “up-or-out” policy considers personnel for promotion based on time in grade and forces out those who are not selected for promotion within a rigid period of time. Carter suggests that the policy works well in most situations but must be improved to avoid penalizing personnel for pursuing atypical goals.

“A PhD, a Masters, or another experience or form of advanced training doesn’t make for a diverted warrior–it makes for a smarter warrior,” said Carter.

Carter proposed providing military leaders with the authority to make merit-based changes to lineal numbers. Lineal numbers are assigned to officers based on seniority, and since DOPMA restricts the number of officers in each rank, officers selected for promotion must wait until a spot opens up in a higher rank before they can be officially pinned. Such regulations arbitrarily assign rank instead of allowing senior officers to promote the highest performers and place them in critical billets.

Carter describes a merit-based overhaul of the linear number system “a key part of good talent management.” He states that the current system works well in certain cases, but explains that the system can be improved to make the best use of available talent and incentivize excellence. For outstanding military officers, recognition for superior performance could lead to early promotion, which also would result in better pay and leadership assignments.

The plan proposed leaving policies flexible for future defense secretaries to alter and suggested providing DOPMA waiver authority. Such provisions would account for “unforseen problems that could come up five, ten, or twenty years from now” and consider our inability to perfectly predict future events. Carter suggested that adaptable policies would facilitate rapid force buildup in times of need without compromising policies that work in most cases.

Time will tell whether Congress will act to permanently enact some or all of the Forces of the Future Initiative. Some versions of draft defense bills proposals have included lineal number changes and lateral entry proposals, but proposals addressing DOMPA waivers and deferred promotion board consideration have not yet appeared in any drafts. Complicating matters, election years notoriously contribute to a challenging legislative environment, slowing broad policy changes such as these.

Carter said the initiative is a top priority and he is scheduled to visit military installations in several states in support of the plan.

Carter stated, “Generations change, technologies change, labor markets change. That’s why one of my responsibilities now—and a job for all of us in the years ahead—is to make sure that amid all this change DoD continues to recruit, develop and retain the most talented men and women America has to offer.” Jessica Brown is a graduate student at George Washington University and holds a bachelor’s degree in political science from the University of Washington. She has spent time as a congressional aide, government affairs specialist, news radio producer, and military family readiness advisor. She currently manages a military family financial education program for a nonprofit organization. She lives overseas with her husband, a USMC pilot and staff officer. Follow Jessica Brown on Twitter @JessicaBBrown2.