New research underway with soldiers and spouses on post at Fort Drum could help them find ways to focus on... 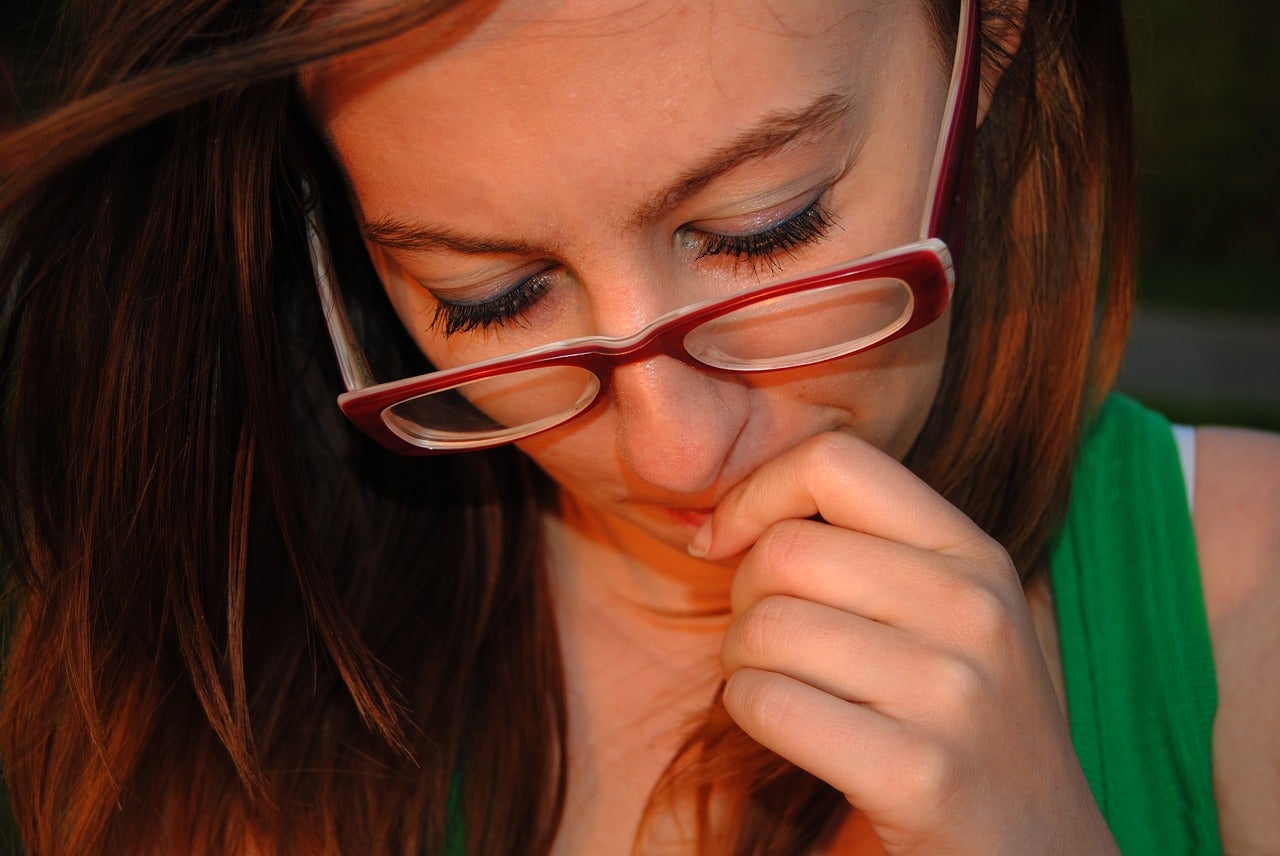 New research underway with soldiers and spouses on post at Fort Drum could help them find ways to focus on the current moment, which advocates say helps reduce stress and improve mental resiliency.

“Soldiers already know they have to stay in peak physical condition,” said Dr. Amishi P. Jha, an associate professor at the University of Miami study and lead researcher for the two studies. “What we’re trying to tell them is they need to focus on their mental abilities.”

The new Department of Defense-funded research on those practices, known as mindfulness, is a part of years of studies to gauge potential benefits of mindfulness and how those benefits can be retained by users.

In the new soldier study, which started last week, participants from the 10th Mountain Division’s 1st Brigade Combat Team receiving mindfulness training are split into those receiving set time to practice those techniques, against those who have to find their own time to do so.

Mental performance is being evaluated prior to training, immediately after the training and a month after their training.

“What we’ve found in prior studies, is if we don’t support them doing it, in that one month followup they’re back to where they started.” Dr. Jha said.

In the spouse study, researchers are looking to gauge how much time needs to be dedicated for training to get positive results, and what methods and staffing can be used to provide the training.

“Can we reduce the time demands?” Dr. Jha said. “Can we train other people to train the spouses?”

She said past research indicates mindfulness training can improve spouses’ memory and compassion.

Among those interested in the potential research is Fort Drum’s commander, Maj. Gen. Walter E. Piatt, who led a 25th Infantry Division brigade that was among the first in the military to be studied by Dr. Jha.

Gen. Piatt said he considered mindfulness to be the equivalent of a “push-up for the brain.”

“I’m excited about it, because I’ve seen the effects,” he said. “I’ve seen how it’s improved our soldiers’ ability to be in the moment and reduce stress. Those are some good things to be able to do.”

Gen. Piatt said such techniques can help soldiers, or anybody dealing with high stress moments, recover from their stress more effectively.

“We’re trying to help our soldiers mentally, because we’re going to put them in some of the toughest environments ever,” Gen. Piatt said.

The general said he has incorporated mindfulness practices like walks and breathing techniques into his personal and work life.

Gen. Piatt said that if soldiers getting mindfulness training find benefits, it may catch on among their peers. Many soldiers seem more interested in the training, he said, after learning of college and professional athletes practicing mindfulness, including the NFL’s Seattle Seahawks.

“We’re not going to force anything on soldiers,” he said. “We do our homework, and if it works soldiers use it. That’s the true measure.”

Researchers are still seeking volunteers for the military spouse study at Fort Drum. Those interested in the study can learn more by emailing researchers at mbat.spouse@gmail.com, calling 305-284-8148 or visiting http://www.amishi.com/lab/mbat-spouse/.

By Gordon Block, The Journal