Fun at MilSpouseFest in Photos 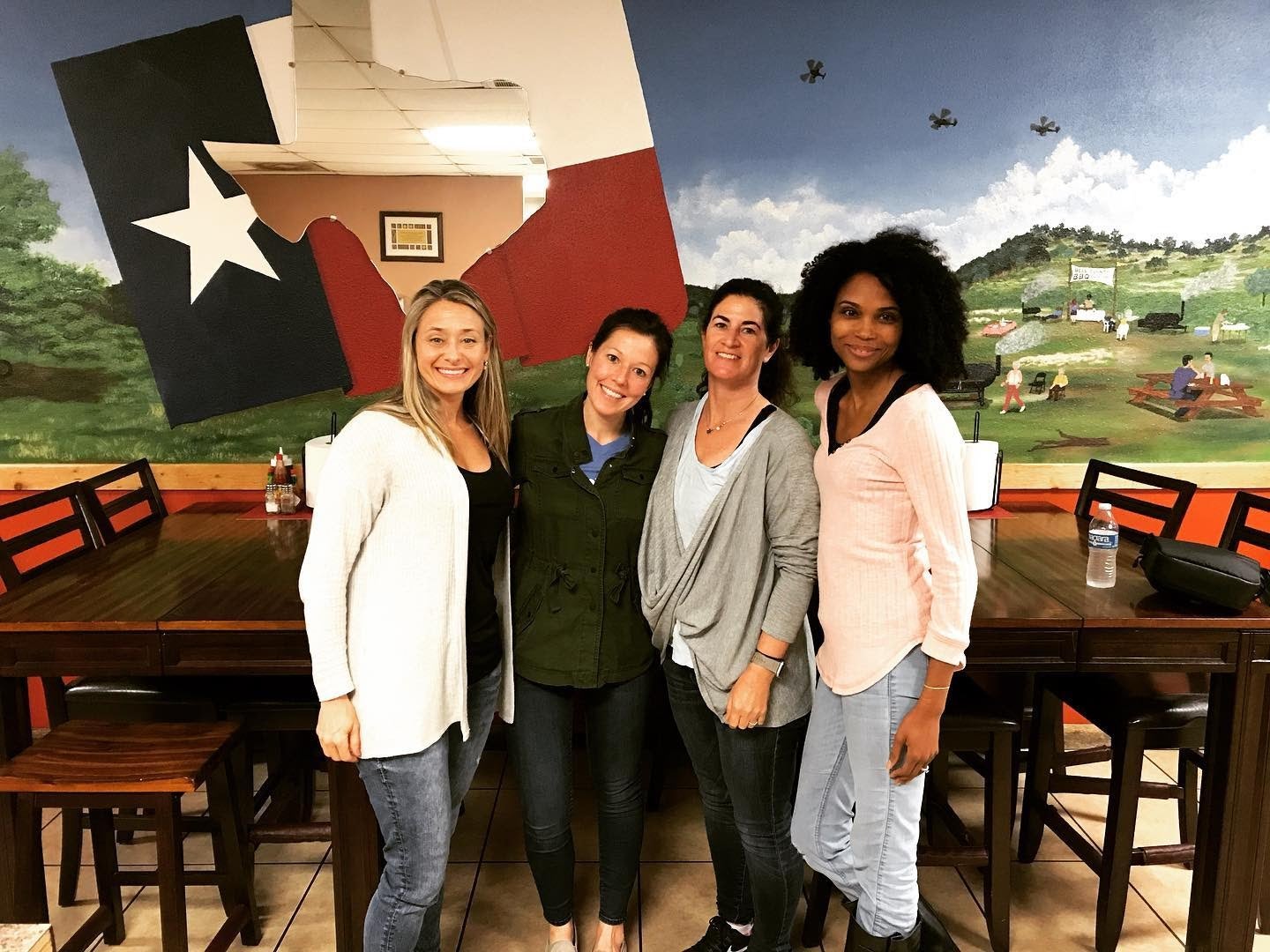 Even though I attend the events as the Marketing and Community Engagement Manager, I get to have fun and enjoy the festivities—nothing like having fun while working.

During the MilSpouseFest events, you have the opportunity to hear about lots of great resources, win some AWESOME prizes, eat yummy food, and talk with other military spouses about their adventures and experiences as military spouses.

So, let me walk you through a MilSpouseFest event through pictures.

Carlos wanted to join me on the trip, so he hopped in my luggage as I tried to pack. He was determined to visit Texas.

I left my home on a Sunday afternoon to catch a flight from Washington, D.C. to Texas. As hubby and I said our “see you laters,” I leaned in and said, “Remember, they’re just kids.” He tells me that anytime he deploys or goes TDY.

I was super nervous and excited all at the same time. Being that I had never attended an event I wasn’t sure what to expect.

I boarded the plane and realized there was no turning back.

As I went to get in line for my connecting flight, I heard a voice say, “Excuse me. Where are you going?” I turned around and saw a friend that I met at Fort Meade, MD, in 2006. OMG! Small world. And yes! We sat together and chatted the entire flight.

The flight landed, and now it’s time to meet another MSF team member. Our team is located across the country. So other than video calls, I’ve never met some of the team in person.

Emily and I know one another from being stationed together in Japan several years ago, but I was still a little nervous about meeting up with her. We were meeting up after several years, and it was about business.

The Barry Robinson representative was also on my flight, so it was great meeting her.

The MilSpouseFest theme “TOGETHER,” held true for the two of us. We had an interesting trip home and remained together until we touched down in D.C.

Fast forward to the first two events held in San Antonio at the Veranda. Check out the events through some pictures.

A few moments captured at the Step and Repeat.

A few photos of our sponsors ready to share their resources with MilSpouseFest attendees.

Couldn’t resist snapping a photo of the babies.

USAA is the presenting sponsor for MilSpouseFest events this year. We want to give them a big THANK YOU!

At MilspouseFest you will find FUN, PRIZES, FOOD & RESOURCES.

It was great meeting everyone and seeing old friends along the way. Seeing a college roommate’s sister at the San Antonio event was so much fun!

After a good night’s sleep, the MilSpouseFest team loaded up and hit the road.

We had to refuel with some coffee. It was so much fun traveling with our keynote speaker, Corie Weathers.

Our CEO and Director were ready to get the FUN started in Fort Hood!

With everyone checked in, it was time to get set up and ready for MilSpouseFest Fort Hood!

Before the festivities got started, we had to capture our presenting sponsor, USAA having some fun at the Step and Repeat.

A few of our sponsors in Fort Hood

Just like San Antonio, Fort Hood was ready to have FUN!

USAA, our presenting sponsor delivering some great information and prizes!

PRIZE time! These are just a few and we thought we were seeing double for a moment. How cool it is to be stationed with your twin?

MilSpouseFest is a great event to attend, no matter if you’re a seasoned spouse or a brand new spouse!

Come on out and join us at one of our upcoming events.

This was my first MilSpouseFest event, and I had a blast! Not only did I learn about resources available to military families, but I was also able to reconnect with ‘old friends expectedly and unexpectedly. And made new ones!

So, if you’re looking for some FUN, want some resources or want to meet new people. Join us!