How a German neighbor made us feel at home

By Ashley Green If I can describe our move to Germany in one word, it would be “whirlwind”. Everything about... 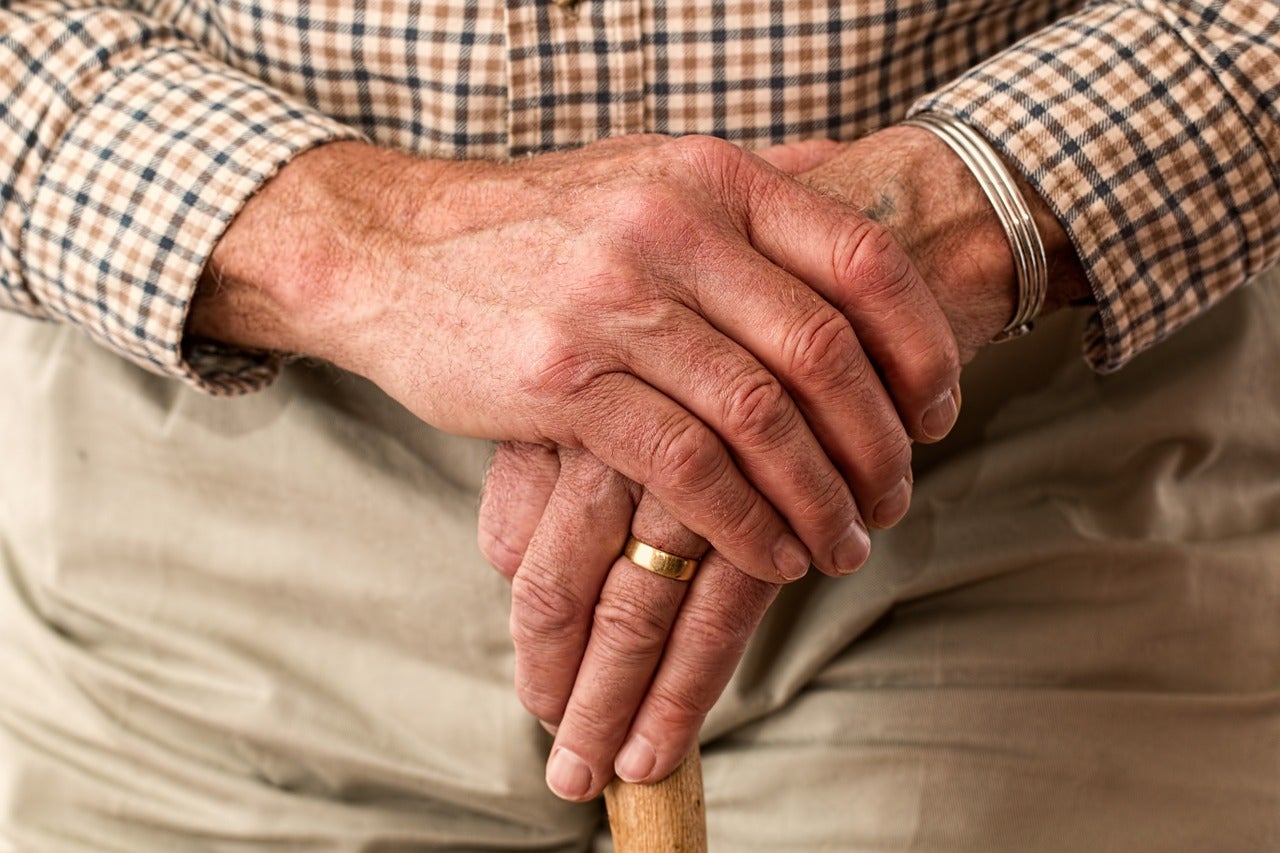 If I can describe our move to Germany in one word, it would be “whirlwind”. Everything about our move was not what I would consider ideal, but like other military families going through a PCS, we hoped for the best and prepared for the worst. I wasn’t thrilled at the notion of living-off base but as timing would have it there were no houses available on-base, so we moved into a four-bedroom home that was previously occupied by a single service member. The former tenant gave us the run down about the place and mentioned the neighbors were nice, even recalling an older neighbor, Josef

Our friendship first consisted of a few waves and an occasional conversation, although communication was difficult as Josef speaks broken English and I know zero German. Despite the barriers, he smiled and showed genuine interest in our lives.

Over the next several months, Josef began bringing me heads of lettuce and bunches of parsley from his garden and leaving them by the back door. I would exclaim just how appreciative I was for the produce. He was so humble and always replied that I could pick whatever I wanted from his garden. He told me how he ate salad every day and still couldn’t eat all of the lettuce he had grown. Eventually we saw fruit growing from the cherry trees. In the evenings, my husband, my son, and I would wander near the cherry tree and pick a handful. A few weeks passed and the cherry tree finished bearing all of the fruit it would for the season. Josef collected the remaining cherries and brought a huge bowl of them to me. I made mini cherry pies with little stars on them for the 4th of July and gave them to him. As time went on, we began to get to know more about Josef. He would invite me to a small tent he had set up in his backyard which turned out to be a make-shift art studio and shared his stunningly beautiful paintings. His home was filled with paintings he had done over the years.

He told us about his childhood, growing up in Germany during World War II. He was nine years old and was given his first piece of chocolate from an African American soldier. He had never before seen someone who wasn’t white. While Josef’s father was too old and brother was too young to fight, he lost several friends when Germans bombed their own bridge and civilians. The events I grew up reading about in textbooks are the events he has memories of living through.

When I managed to lock myself and my son out of our house and out of our car, Josef welcomed us into his house without hesitation. I did my best to explain our situation and he immediately offered his help. Within minutes he had the ADAC (like AAA in the United States) on the phone. Josef and his wife let us stay while we waited for the ADAC to show up. They served me hot coffee and warm milk with a cookie for my son. Once the ADAC technician retrieved my eyes, Josef had taken care of the bill while I had called my husband.

The greatest thing I’ve learned from my friend is that friendships sometimes come when you least expect them. Friendships are beautiful and cross all boundaries of culture, nationality, race, religion, and age. No matter where we go in this world, there is always an opportunity for friendship so long as our hearts are open to it. Ashley Green works from home as a freelance writer. Her husband is active duty Air Force and together they have a 3-year-old son. She spent just over 4 years in Air Force as an Information Manager. She has a Bachelors in Business Administration from the University of Maryland University College. She is currently an active member of the Spangdahlem Air Base community and spends her time enjoying life as a military spouse in Germany.