In 1990, this Big Island village south of Hilo got famous when the Kilauea volcano buried most of it beneath... 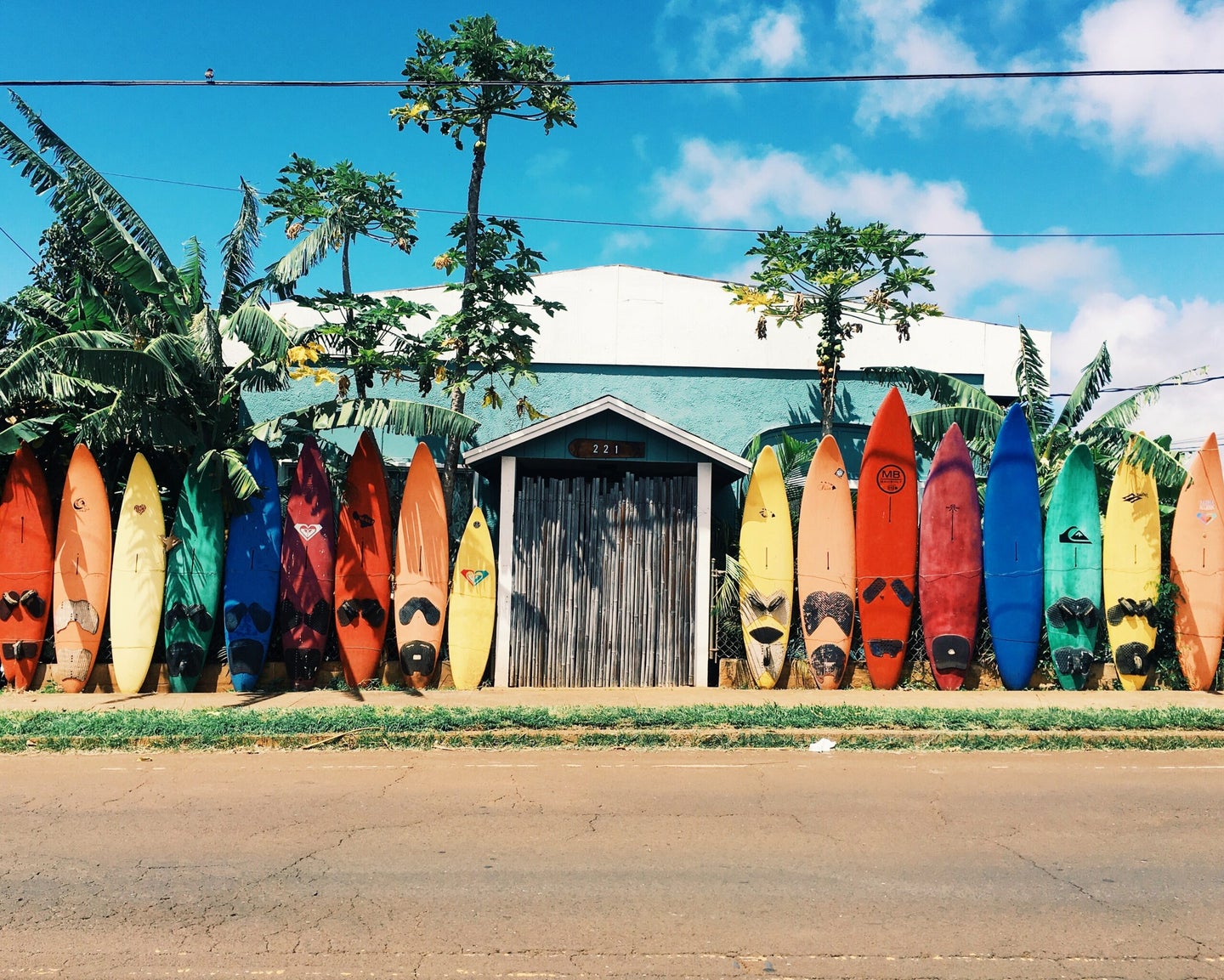 In 1990, this Big Island village south of Hilo got famous when the Kilauea volcano buried most of it beneath more than 50 feet of lava.

What remains of the community where the road ends has re-energized with a weekly night market that draws lines of cars to fill a parking lot ($3 a car) edging a sprawling black field of lava rock that is younger than Taylor Swift.

Officially known as the Wednesday Night Ho’olaule’a Market, it’s a big tent — literally and figuratively — with a wide ethnic mix of Hawaiian-style food vendors, a few craft booths, and a stage where you can hear live music while you sip a cold beer.

On a recent Wednesday, I wandered beneath the tent, sniffing the aroma of good foods, and faced a tough choice for dinner. Among options:

I popped for Aloha Lehua Cafe’s Hawaiian Nacho Plate, $10, with kalua pig, tomato-laden lomi-lomi salmon, and slatherings of a secret sauce (which seemed a lot like mayonnaise with lemon and horseradish) piled high on homemade tortilla chips. Rich and salty, probably horribly unhealthful — and really delicious when washed down with a Big Wave golden ale from Kona Brewing.

It was the perfect thing to gobble while listening to local musicians calling themselves “The Kingdom of Hawaii” — three guitarists, a ukulele player and a drummer, on a stage draped with green, red and yellow flags of the Hawaiian sovereignty movement.