Get rid of junk: Fast and easy purge tips

If you’re getting ready to move or already unpacking, you’re probably encountering a lot of stuff in your life you... 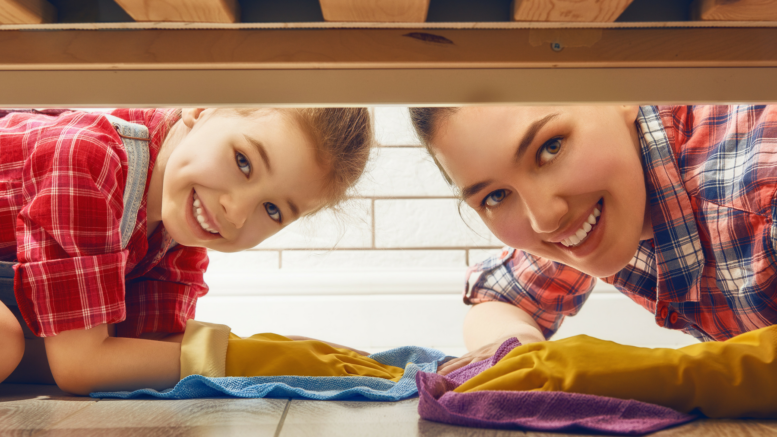 If you’re getting ready to move or already unpacking, you’re probably encountering a lot of stuff in your life you don’t really want. It’s time to get rid of junk. But tackling it can be so overwhelming. And just leaving it in boxes or just taking it all to a dumpster seems, well, easier.

You’re not the only person who has a junk problem. At Fort Hood, Texas, officials recently had to shutter a pair of on-base recycling centers after they became a hot spot for illegal dumping. Some of what was dumped was outright trash. Other items were simply things that residents could’ve disposed of in other ways, but instead abandoned their trash for someone else to deal with.

Illegal dumping is a terrible way to get rid of junk. Don’t do that.

Easy Ways to Get Rid of Junk

1. Trash? Take it to the dump. Please. At the risk of sounding overly simplistic, if it’s actually trash you’re dumping — stuff that no one wants — getting rid of it is easy. Simply take it to the landfill. And please, don’t abandon it where it doesn’t belong.

2. Get someone to pick donations up for you. Charities nationwide are willing to make an appointment to swing by your house and grab your donations. Amvets, Goodwill and Habitat for Humanity are just a few that might be in your area. Since which charities will pick-up depends on where you live, hit Google to find out who locally will get your things for you.

3. Drop off donations yourself. Live on base? You probably have an on-base thrift store that will happily take your donations. Income from many of these stores supports the on-base spouse club. And items that the thrift stores can’t sell might go to a closet on base that provides free items for families in certain pay grades. Off base likely has a variety of thrift store drop off options as well. For the best suggestions for your area hit up Google.

4. Sell items. While certainly not the easiest way to get rid of junk, there are some ways to make some money off your unwanted stuff that’s easier than, say, listing it online and waiting for someone to show-up. You can use a service like ThredUp, which allows you to simply mail them items they may accept for consignment and give them permission to donate the things they don’t want. Another option is Poshmark, which allows you to easily list items for sale and then gives you a shipping label so you can drop them in the mail when someone buys them.