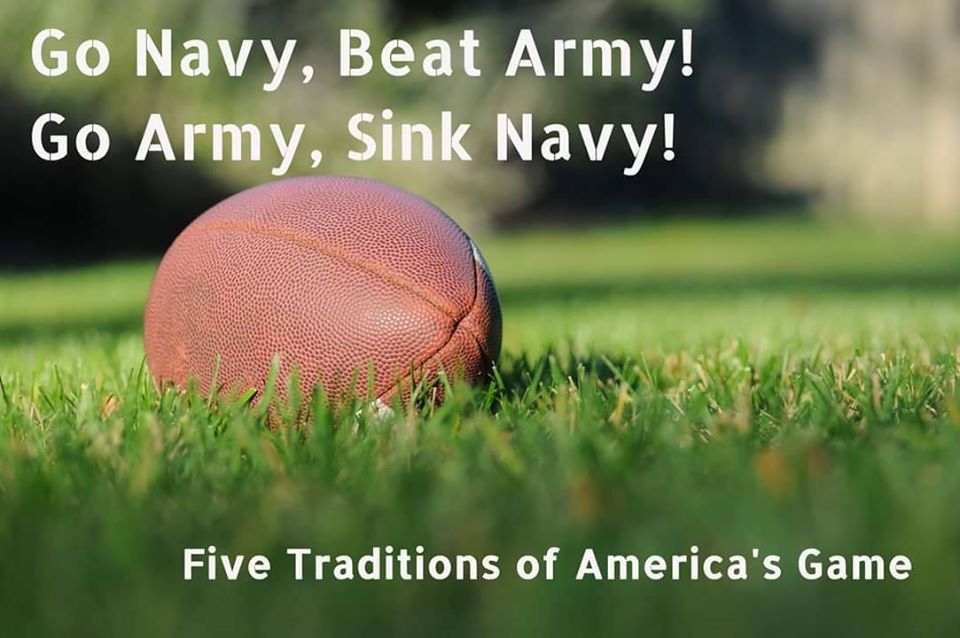 Whichever side you’re on, the historic rivalry game has divided households and friendships for one day each year in the name of good old-fashioned American fun. The Army Black Knights of the United States Military Academy will face off against the Navy Midshipmen of the United States Naval Academy as tradition has it for the annual Army-Navy game on Dec. 14.

Here are a few traditions you can expect to see:

No tradition would be complete without a few shenanigans and the Spirit Spots are it. These short videos are produced by academy students and are usually on the silly side. Many of them are spoofs of popular song and dance routines, TV shows, or movies.

The March On is the first tradition you’ll see unfold during the game and it’s just what it sounds like. Both academies bring their entire student body and take a turn marching on the field, displaying the discipline and precision of the cadets and midshipmen.

The Prisoner Exchange follows, but it isn’t as bad as it sounds. During the first semester of their junior year, some midshipmen and cadets are selected to attend a semester at the other academy, “in enemy territory.” But it has a really positive spin. Each student gains a new perspective and appreciation for the duties of the sister academy.

The President of the United States usually attends the game, a tradition stretching back to Theodore Roosevelt. The president often begins the game on one side, switching sides at halftime. Truman, however, attended so many games, he switched sides each year.

The tradition of “honoring the fallen” occurs at the end of every Army-Navy game. The players join the defeated team first and sing the team’s alma mater. They then all join the winning team to sing the other alma mater. It’s the only place in college football where you’ll see such a display. It goes to show that while this is a rivalry game, it’s also about much more than football. It’s about a group of soon-to-be service members joined together in a much greater battle—banding together in service to their country.

Who are you cheering for this year?