The military’s family notification of a combat death is always traumatic, and is done formally and respectfully, in person, by... 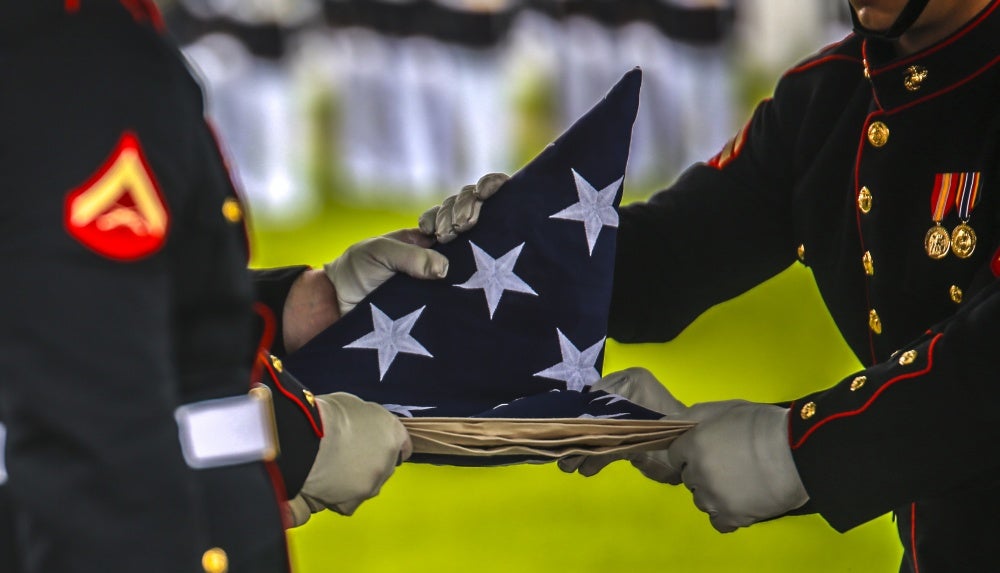 The military’s family notification of a combat death is always traumatic, and is done formally and respectfully, in person, by a uniformed casualty officer accompanied by other service members who stay to comfort the bereaved and see to their needs.

Boston’s own Carlos Arredondo, before he became famous as one of the heroes of the Boston Marathon bombings, lost his son Marine Lance Cpl. Alexander Arredondo in Iraq in 2004. He described to the Herald’s Dan Atkinson the heartbreak of receiving that news, which led to a highly publicized incident when he was overcome by emotion and tried to set the Marines’ van on fire, burning himself in the process:

We were preparing for my 44th birthday that day, waiting for (Alex’s) phone call. He spoke to his mom hours before he lost his life and he told her to tell me he’d call me later because he was on a mission.

My other son Brian had been getting involved and trying to join the Marines. I thought they were coming for him. I said, ‘What, are you here for my son Brian?’ That particular moment, where your mind is set up for something else and that news reaches you is very devastating for many of us emotionally.

It was a very difficult moment, a lot of things go through your mind. Your heart breaks down in pieces and the whole world collapses. A lot of things can happen emotionally. In my case you know the rest of the story. I didn’t until I woke up in the hospital.

It was the worst thing that happened in my life. For me as a father it was very devastating, for my son Brian (who ultimately committed suicide in 2011) it was devastating in his own way because he was a brother. Everybody is in a different relationship, but there is always love there, that is why it is so devastating for all of us.

When I see it happen to other families, it really hits home still, no matter who they are. It’s a big family. We learn little by little that when sons and daughters serve, the whole family serves.

I just think about the whole thing happening now — I just want to make sure we honor and respect veterans and families in difficult times.

By The Boston Herald