“Gold Star Families” or “Gold Star Spouses” are terms that traditionally refer to the surviving loved ones of military members... 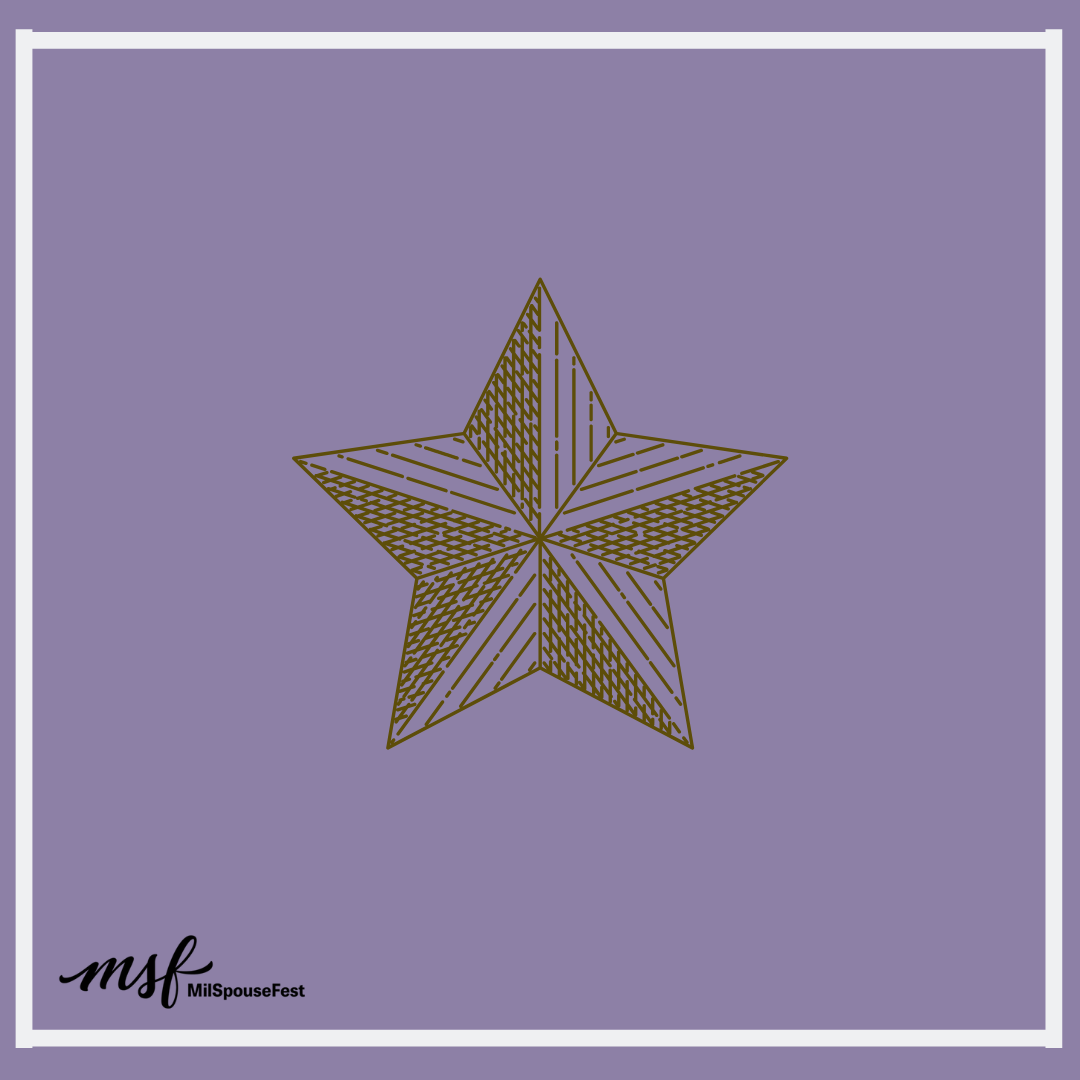 The Gold Star tradition began in World War I. During that time families with someone serving in the military flew flags with blue stars representing each family member currently serving. When a member was killed in the war, the star was changed to gold to let the community know the sacrifice that family had made. This tradition has evolved to include wearing a Gold Star lapel pin that is awarded by the military to the surviving family members.

The designation of Gold Star Spouses day in 2010 not only recognizes the sacrifices made by these military spouses. It is also a day of remembrance, a memorial for the fallen, and appreciation for those who might be in danger of being overlooked for their service and sacrifice for our country.

Many military installations will hold their own events to acknowledge Gold Star Spouses Day. You should also check out the many different ways this day is honored and recognized on social media.