When the worst happens, life changes in an instant. Suddenly, there’s a new normal to navigate. These Gold Star wives... 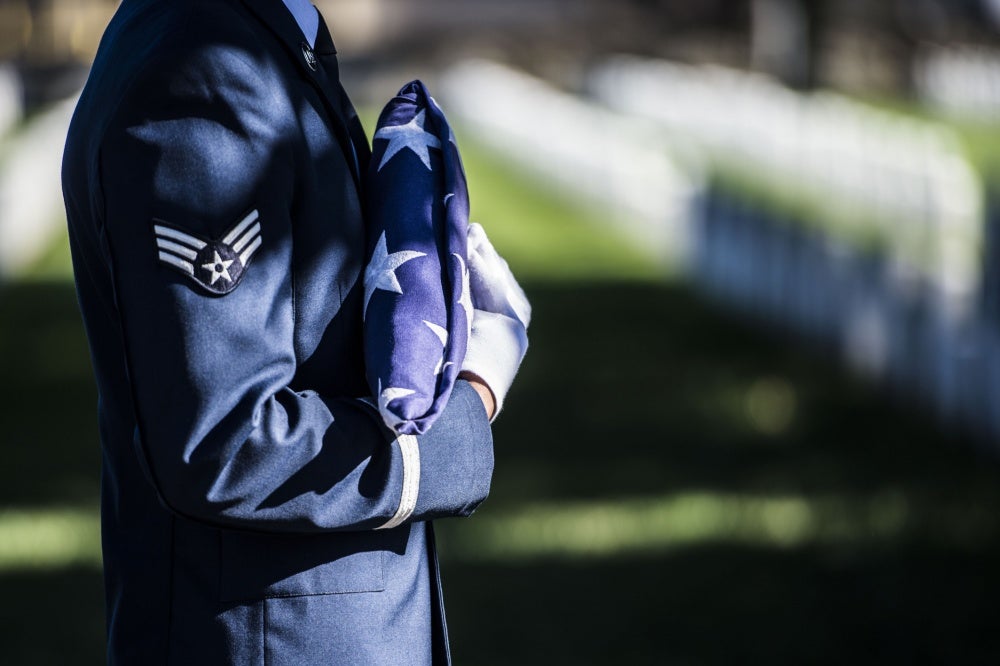 When the worst happens, life changes in an instant. Suddenly, there’s a new normal to navigate. These Gold Star wives survived tragedy and went on to do amazing things for their communities. Here are their stories:

She lost her husband, Lt. Col. Richard Wersel, Jr. on February 4, 2005, just a week after he returned from Iraq. She soon learned that the the two-tiered death benefit was only enhanced if the service member died in a war zone or as a result of a training accident. This excluded those who died at home, through an accident or illness, while serving their country.

She wrote to her elected officials, the president, and journalist, Tom Philpott. Philpott wrote back asking if she would like to go public. Because of her advocacy and willingness to be a public figure, an amendment was added to the National Defence Authorization Act 2006 to change the two-tiered death benefit.

This Gold Star spouse lost her husband, Lt. Col. Mario Carazo, when he was killed in action in July 2010. Since his death, she has been involved with various organizations that help the military and families of the fallen.

The Sugar Bear Foundation was formed in her husband’s honor. The mission of the foundation is to support the surviving spouses and children of the fallen. They do this by providing assistance to support programs which meet their immediate and ongoing needs and foster their personal, emotional, and social well-being. They host events that raise funds for these programs.

Jane is the wife of Spc. Christopher Horton, an Army sniper killed in action in Afghanistan. She is a casualty policy advisor, veterans and Gold Star family advocate, writer, and commentator. She helped change legislation to enable spouses to use the GI Bill.  She also wrote a law creating advocate offices for the families of the fallen.

She is the Military and Congressional Liasion for the Embassy of Afghanistan where she reaches out to military communities on behalf of the Embassy to thank them for their service and sacrifice in Afghanistan. She also provides feedback to senior leadership on Army programs and services established to assist survivors.

This Gold Star wife lost her husband, Cpl. Michael Davis, May 21, 2007. She was 22 and realized how too few resources there were to help young widows. Four months after his death she started working on a documentary about military widows. She created the American Widow Project in 2007 and that has helped support 900 military widows since it began. The non-profit offers peer-to-peer support to a new generation of military widows.

On May 1, 2008, Jennifer Funk lost her husband Maj. Brad “Gyro” Funk in the line of duty. After his death, she and her girls remember her husband’s giving spirit and put their grief into action by completing acts of kindness for others. Through these gestures, she founded Operation Serve to Heal. The organization encourages people to give back to their community and to serve in honor of someone that they love.

Lisa lost her husband, Cpt. John Hallett, on August 25, 2009, when his striker was attacked by an IED while in Afghanistan. After he died, Lisa turned to running and created Wear Blue: Run to Remember. This organization has a mission to build a running community that honors the service and sacrifice of the military. They do this with events such as the Saturday run, a weekly event in local areas, and a national run on Memorial Day.