By 2017 DoD Warrior Games Public Affairs The opening ceremony for the 2017 Department of Defense Warrior Games will take place... 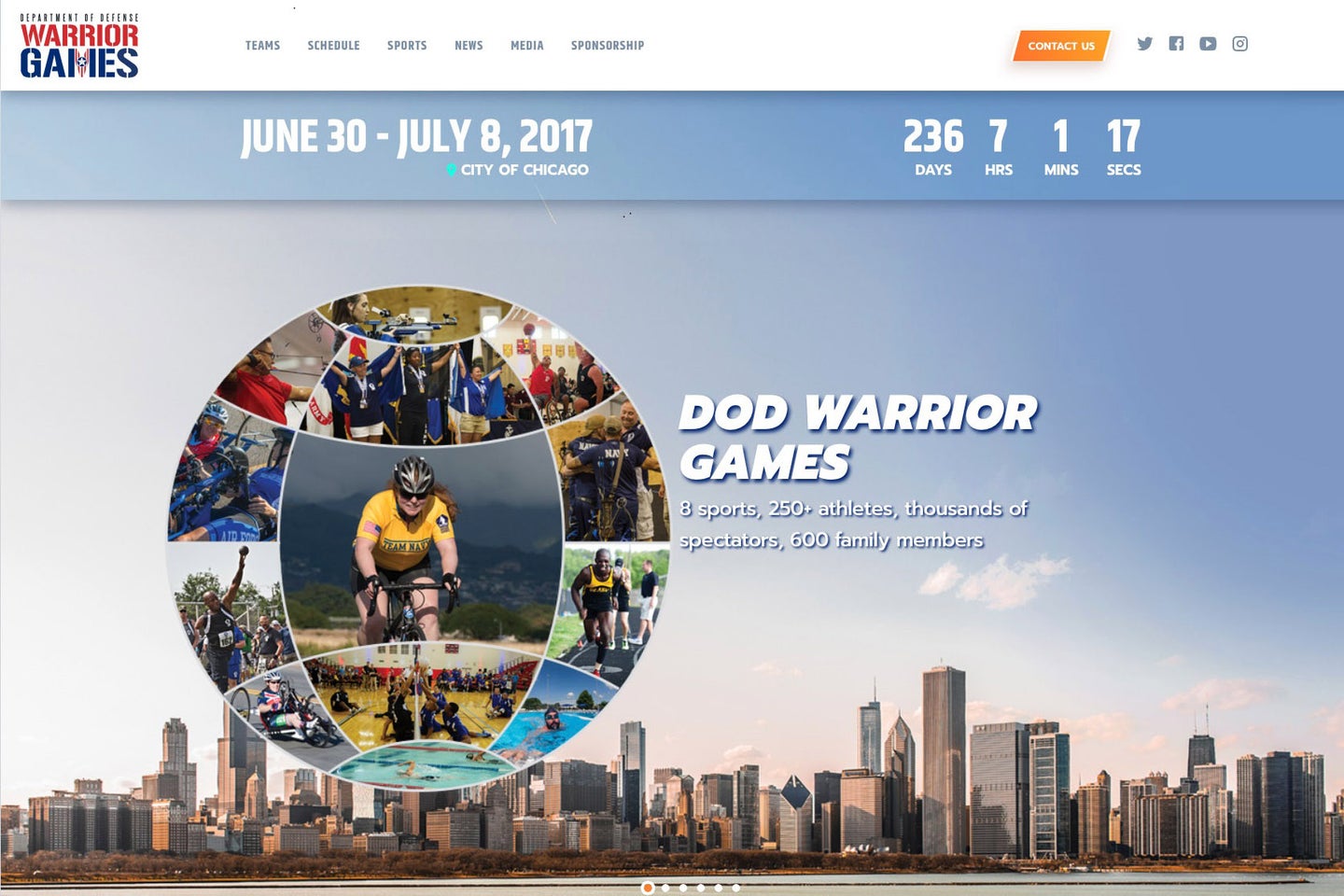 The opening ceremony for the 2017 Department of Defense Warrior Games will take place in Chicago this summer with a star-studded concert featuring Grammy Award winning artist Blake Shelton and Kelly Clarkson. Comedian Jon Stewart will serve as master of ceremonies.

The opening ceremony and concert will take place, July 1, at Soldier Field in Chicago and will mark the beginning of the annual Paralympic-style competition for wounded, ill and injured service members and veterans.

“The men and women that serve and protect this country on a daily basis allow the rest of us the freedoms we enjoy,” said Shelton. “I’m proud to be part of this event and root these heroes on to victory at this year’s Warrior Games.”

“I can’t wait to perform this year at the Warrior Games! Any time we can all be a part of something that lifts up and shines a light on all of these heroes that are participating is an amazing moment! We need more of these moments,” said Clarkson. “These men and women have put their lives on the line for us and have overcome so much in the process of doing that! It will be a tremendous honor to perform for them and their families who have sacrificed so much!”

“Last year the Warrior Games were so impactful that I couldn’t wait to participate again as the master of ceremonies for the 2017 Games,” said Jon Stewart. “This is a can’t miss event for Chicago, join me in celebrating our nation’s service members.”

“Warrior Games showcases the resilience and triumph of these athletes after overcoming significant injuries and illnesses,” said U.S. Navy Capt. Brent Breining, director of the 2017 DoD Warrior Games. “Having artists like Blake and Kelly perform at our opening ceremony concert demonstrates their support and gratitude for our military service men and women, and encourages people to get out and show their support for these heroes.”

Tickets for the DoD Warrior Games opening ceremony concert will be available online. Go to www.dodwarriorgames.com and click the “Ticket” icon. Tickets go on sale Tuesday, June 6 at 10 a.m. CST.

The DoD Warrior Games are an annual Paralympic-style event designed to showcase the resilient spirit of our nation’s wounded, ill and injured service members and veterans. Approximately 265 athletes representing teams from each branch of the United States military – Army, Marine Corps, Navy, Air Force, Coast Guard – along with athletes from Special Operations Command. Athletes from the United Kingdom and Australia will also participate in the competition. The Games provide a platform to showcase the benefits of adaptive sports and the DoD’s warrior care programs.