Many military spouses are new to the organization. However, there’s a good amount who grew up in a military family.... 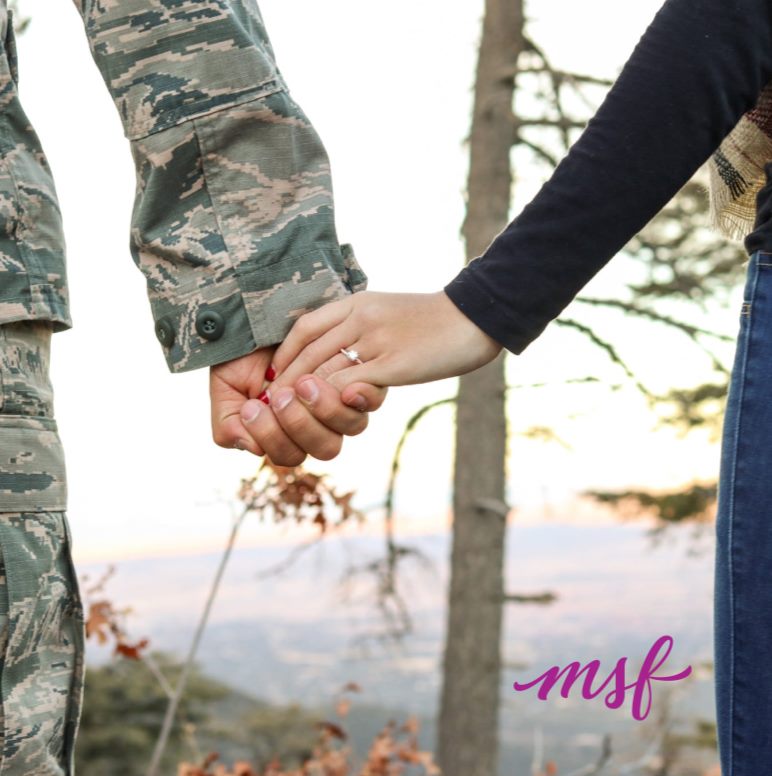 Many military spouses are new to the organization. However, there’s a good amount who grew up in a military family. These spouses are well-versed in a number of things that can actually help their milspo tenure. Rather than coming in as a newbie and having to learn how things work, they can rely on their past experiences to help ease the transition (back) into military life.

When you grew up in the military you already know:

● How unpredictable it can be. PCSing in a month? Orders canceled? Staying late at work? Called in the middle of the night? As a seasoned brat, none of this will surprise you. This is a huge perk considering this is one of the hardest things for civilians to grasp.

● Rules about traveling. Mile limits, time off that’s rare or has to go through the ranks to be approved — the brats have been there done that. Civilians have to learn the hard way that holidays are often spent at a distance.

● Ranks. Whether enlisted or commissioned, there’s a bit of a learning curve about what rank comes when, and what it takes to achieve it.

● Familiarity with bases and towns. Chances are, if you’re a milspo long enough, you’ll travel back to some of your old stomping grounds. You might even have some old friends still in the area. But if nothing else, you can be familiar with the terrain and know what to expect from a climate.

● How insurance works. Sure, it’s likely changed since your previous tenure as a dependent, but you know where to go, who to call, etc.

● OPSEC. Some things you just don’t talk about. And luckily for the former brat, you know exactly what those things are and how to avoid them in topics of conversation. Avoid those awkward silences going forward and know what your spouse can and can’t tell you while you’re at it.

● What to expect! No one ever likes hearing, “Well you knew what to expect” about getting into the military life, but in the case of the brat, it’s actually true. You don’t have to LIKE all aspects of being a milspo, but you certainly won’t be surprised by what it brings.

Were you a military “brat” before becoming a spouse? How did your childhood change the way you saw a life of service?