February 19th marks the birthday of the Coast Guard Reserve. This reserve unit was originally established in the late 1930s... 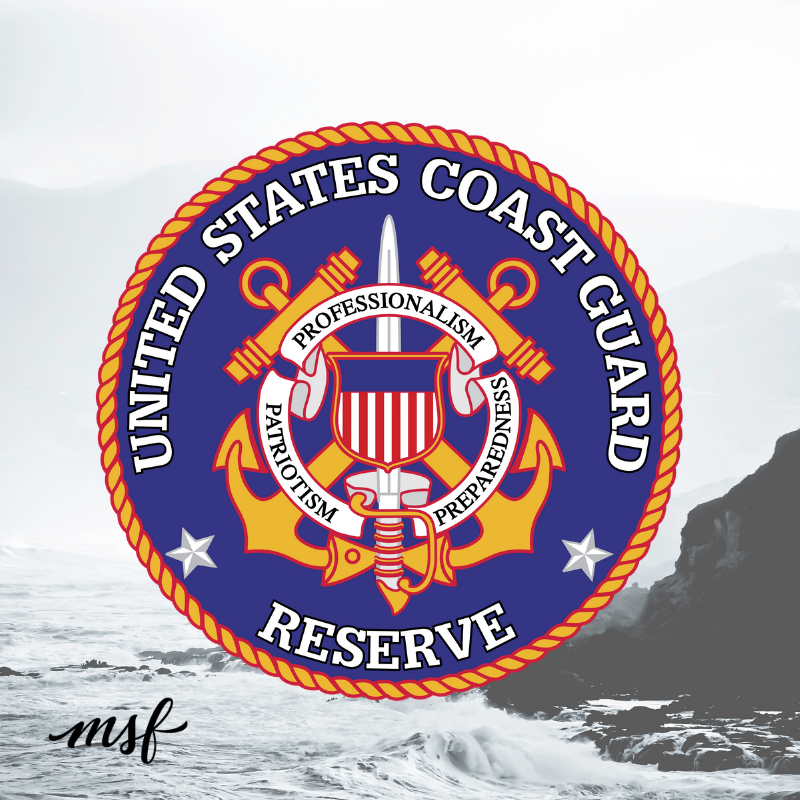 The ‘regular’ Coast Guard was established in 1790, however, it wouldn’t be until much later that the Reserve and Auxiliary branches would be formed. When the need did arise for these services, there were thousands ready and waiting to answer that call.

Today, the Coast Guard Reserve is a branch of the US Military under the Department of Homeland Security. It exists to perform missions in support of the ‘regular’ Coast Guard. The missions of the Coast Guard Reserve date back to World War II. They have proven to be a valuable asset in many ways since then from flood recovery in the 1970s, to the Mariel Boat Lift from Cuba in 1980. More recently during rescue efforts during Hurricane Sandy in 2012.

The Coast Guard reserve has also been deeply involved in war efforts, including the Gulf War in the early 1990s. And since September 11, 2001, more than 8,500 Coast Guard Reserve members have been called to active service.

If you would like to learn more about the Coast Guard Reserve, or are interested in volunteering as a member visit this site: https://buff.ly/2tGAokN #coastguardreserve #coastguard #uscg #uscgreserve #military #usmilitary #uscgreservebirthday