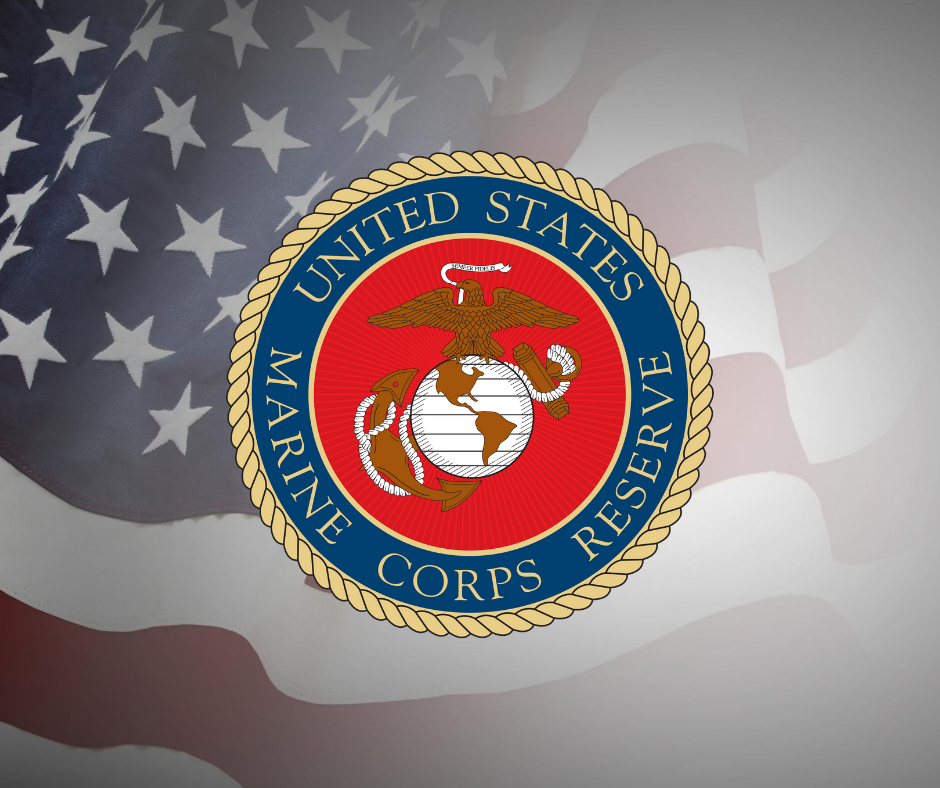 Another option is supporting the Navy-Marine Corps Relief Society. This program partners with the Navy and Marine Corps to provide financial, educational, and other assistance to eligible members, their families, and survivors in need.