Happy Birthday to the National Guard 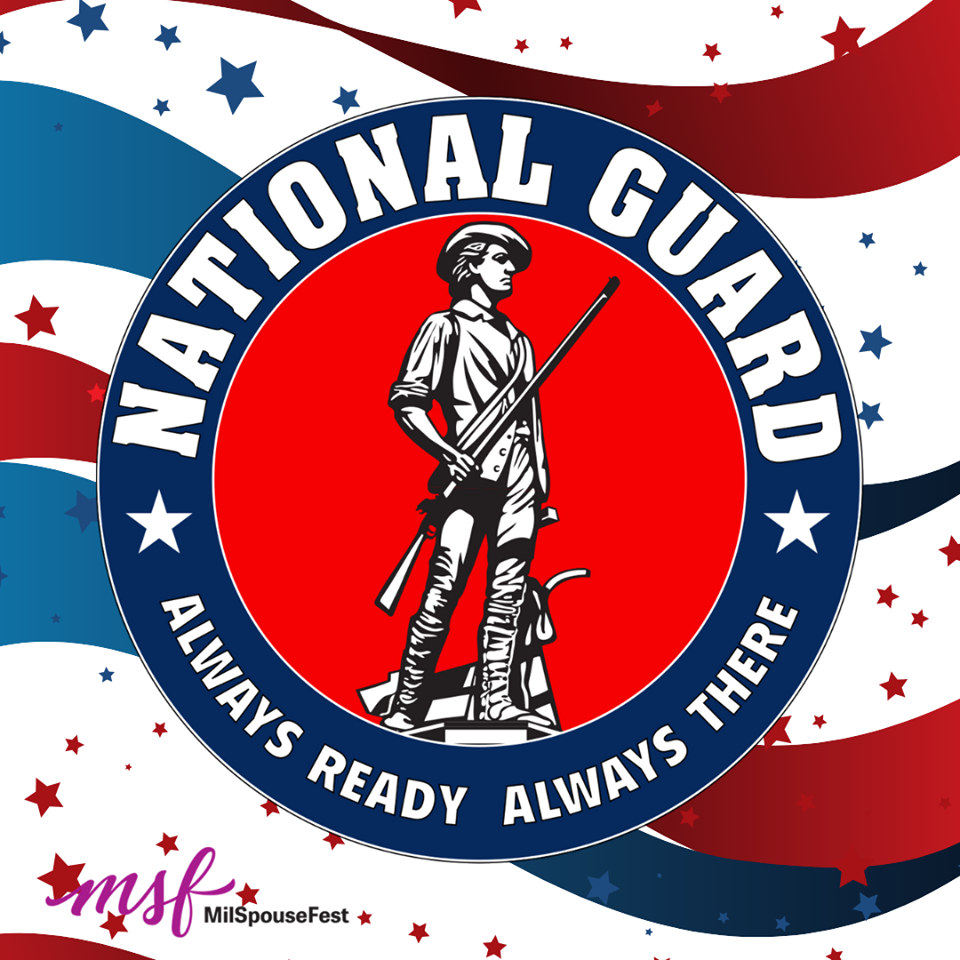 Today, on their birthday, why not take the time to honor the members of this service that has been a vital part of our country for centuries?