Happy Birthday to the US Army

June 14, 1775 is the official birthday for the US Army. However, the men gathered on the battlefield when the... 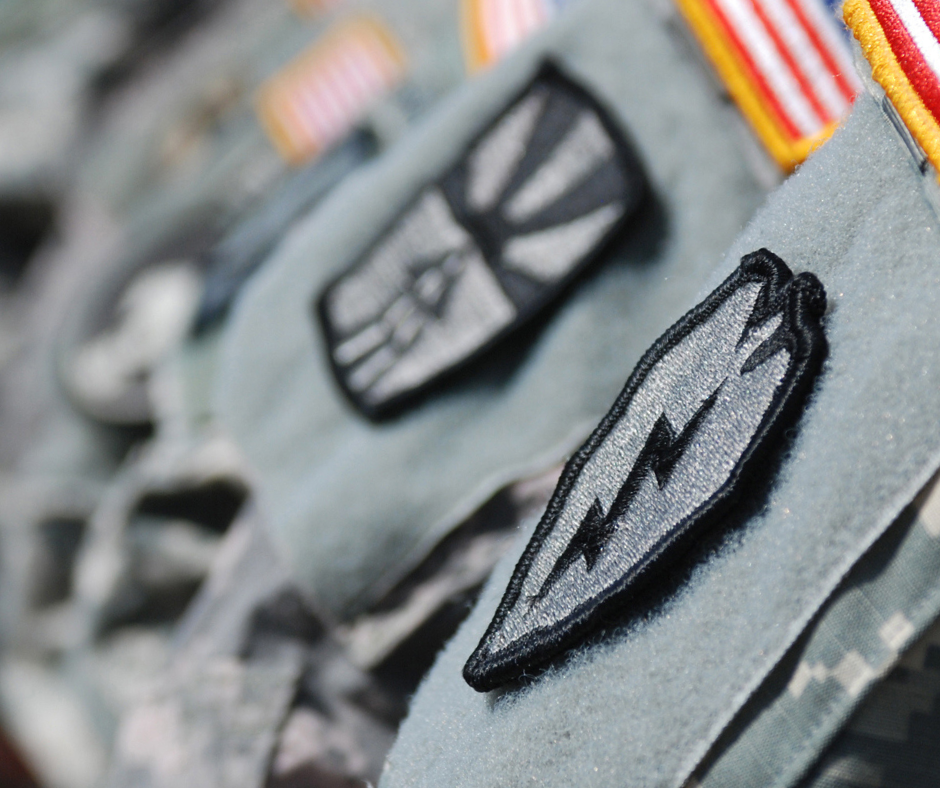 June 14, 1775 is the official birthday for the US Army. However, the men gathered on the battlefield when the first shots of the Revolutionary War were fired were little more than a guerilla force. They were simply colonists from different militia who had come together to fight the Redcoats.

Today, however, the US Army is one of the strongest fighting forces in the world. They are looked up to and feared by nations across the globe. The U.S. Army operates with nearly half-a-million active duty soldiers worldwide. The Army of today is vastly different from that group of men fighting for what they believed was right in 1775. Today the operations of the Army include cybersecurity, intelligence gathering, covert operations, community building, and research.

The Army’s birthday is celebrated on posts across the world by the men and women serving and their families. The posts usually hold special events, ceremonies, and social occasions; including the Army Birthday Ball.

Check with your local base for more information on events near you.