Happy Birthday to the USO

The Uniformed Service Organizations (USO) has been a part of the military community for over seven decades. The USO was... 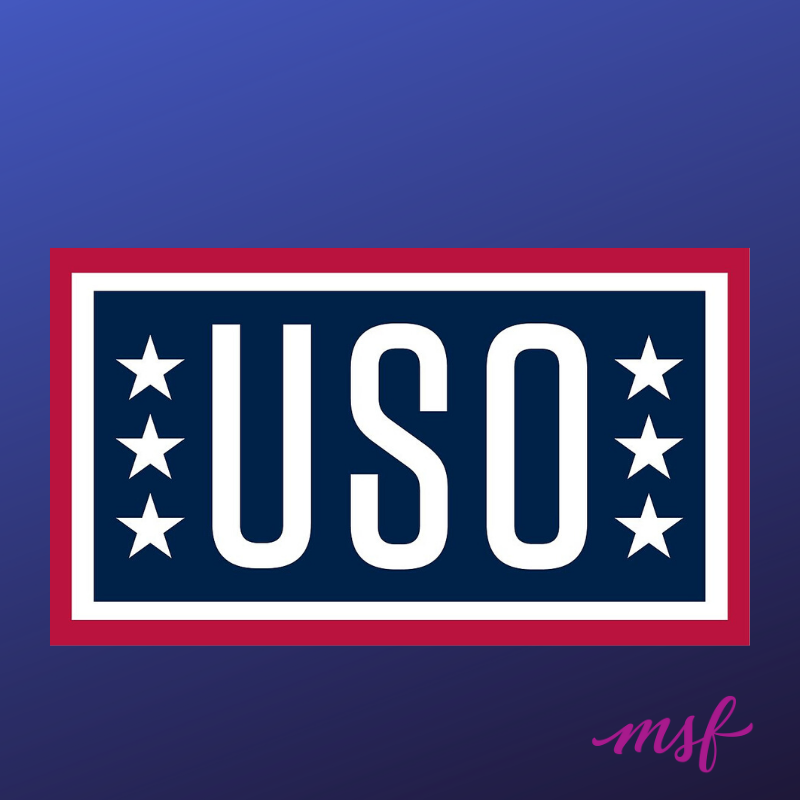 The Uniformed Service Organizations (USO) has been a part of the military community for over seven decades. The USO was originally formed during World War II with a focus on programs, events, and services that would boost troop morale as well as promote American involvement in the war. This led to the creation of traveling USO shows which performed at forward-deployed locations for the troops.

These shows included some of America’s greatest star power. The comedian Bob Hope became synonymous with the USO. His involvement with the organization stretched from 1941 all the way to the Gulf War when he performed his final show with the USO.

The USO has many programs and benefits for military members and their families today. They can be found on bases, and at airports around the world waiting to serve the US military in any way they can.

February 4th marks the USO’s birthday. But, throughout the entire month, special events and programs can be found on and near bases around the globe. Check with your local USO for any celebrations going on near you. You can also support the USO by volunteering or donating.

Do you have experience with the USO?