Have short- and long-term plans if not selecting SBP

If you are electing not to enroll in the Survivor Benefit Plan, be sure you have both short-term and long-term... 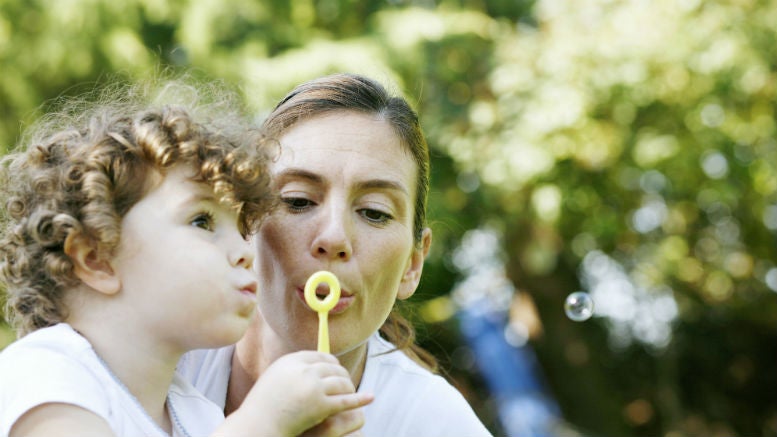 If you are electing not to enroll in the Survivor Benefit Plan, be sure you have both short-term and long-term plans for income replacement.

However, inflation-adjusted lifetime income isn’t cheap.  SBP premiums, while much less expensive than similar commercial coverage, are 6.5% of the covered amount of retirement pay.  That’s a lot of money.  Many families, hopefully after careful consideration of the other options, decide not to elect SBP and have other plans for their family’s financial security.  That’s fine, as long as those other plans work out.

As a financial educator, I tend to hear from people when they are in trouble, not when things are going well.  And I’ve recently run into two different types of situations where the choice not to elect SBP has been regretted.  While at different ends of the age spectrum, both families are struggling because they didn’t elect SBP and they didn’t have other plans that filled all the gaps.

When choosing not to elect SBP coverage, many families decide that by the time the retiree passes away, they will have gathered enough personal wealth that the income provided by SBP is unnecessary.  Often, this plan works out just fine.  A lucrative post-military career, plus a working spouse, can mean that a family builds up investments and other income producing streams.

However, if the retiree dies much younger than expected, or becomes unable to work at a young age, this plan can be derailed.  A generous term life insurance policy can provide a lump sum of money, but it is then up to the surviving family, usually the spouse, to make that money last.  And if the family hasn’t purchased enough life insurance, then the survivors will have significantly less income.

Older widows or widowers regret their decision not to purchase SBP coverage when the couple has not gathered enough wealth to provide the income desired, and death occurs after the expiration of the term insurance that was purchased.  Perhaps the lucrative second career didn’t work out, or there were unexpected expenses, or the couple just decided that it was more important to enjoy life now than to worry about the future.  That 20 or 30 year term life insurance policy purchased near retirement will end just as the likelihood of death increases.  (That’s why it is so affordable.)

The decision whether to elect SBP is personal and complex.  It requires a lot of consideration, research, and planning, including securing additional life insurance before making the decision.  If SBP is not the right choice for your family, make sure you follow through with the other plans you have made to provide for your family after the death of the military retiree.  These people are counting on you!