Here are 10 veterans you may meet. They all deserve our thanks

On Veterans Day, many programs and organizations reach out to veterans to serve their unique needs. While I am grateful... 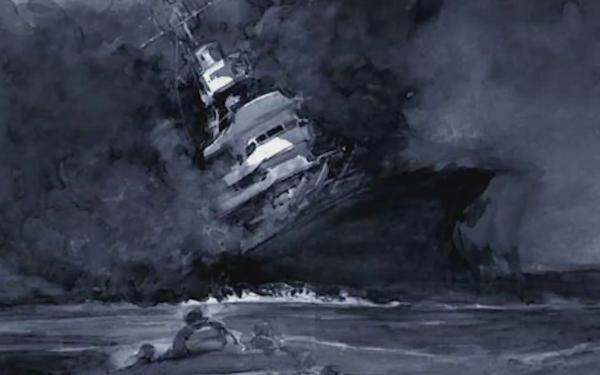 On Veterans Day, many programs and organizations reach out to veterans to serve their unique needs. While I am grateful for the generosity of so many organizations, I notice a disturbing trend. The more we define “veteran needs” as related to VA benefits, PTSD, and suicide, the more we place all veterans into a box that is labeled “broken.”

While PTSD and TBIs are a serious concern in the veteran community, they do not affect all service members. Painting all veterans with the same brush does a huge disservice to service members.

This Veterans Day, perhaps the best thing we can do is recognize the diversity of our living veterans. Not only are American veterans male and female, from all faiths, ethnicities, and political backgrounds, but they are diverse in other ways too. They could be active duty, former military, or retired. All veterans deserve our thanks on Veterans Day.

You probably know some of these veterans. Maybe you are married to one or have a child who joined the military. No matter how many years they served or how they treat their military experience, please support them and honor them this Veterans Day.