Who should know when? This is the important question that the military community is thinking about after recent events. How... 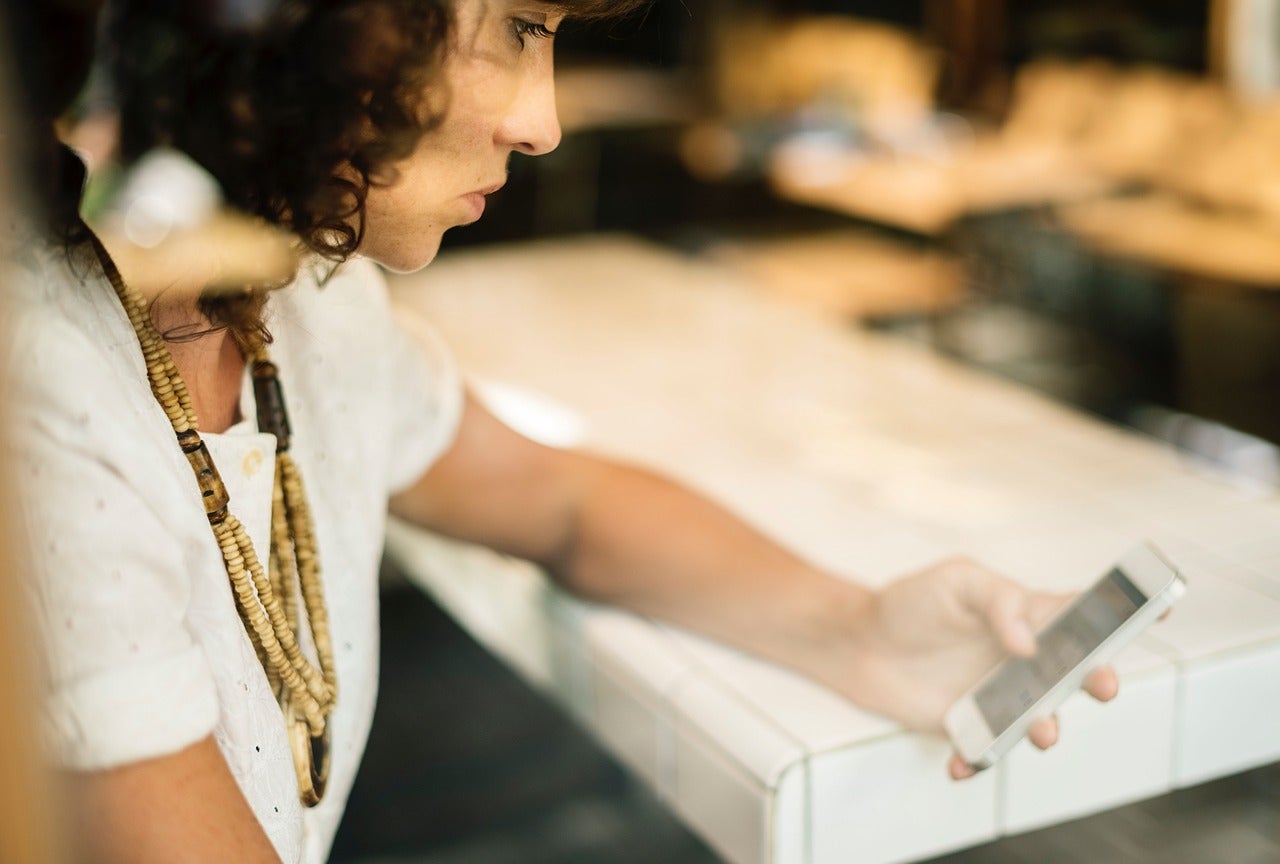 Who should know when?

This is the important question that the military community is thinking about after recent events. How should information about a serious incident, with deaths or injuries, involving US troops be reported in the media?

Even with a decreased presence in Iraq and Afghanistan, there have been several serious accidents worldwide that resulted in lost lives this year alone.

Many military spouses are upset about the seemingly casual and callous way that identifying information is released to the media. Some are calling for news outlets to not report anything about military casualties, injuries, troops missing in action, or accidents at all until impacted families are notified. They are citing the recent decision of Army General John Nicholson to carry out this very tactic in Afghanistan.

This is great for a tightly controlled area like Afghanistan. . . but in other locations, military commands are literally racing the clock.

The call about the recently downed Osprey came into Okinawa at 3:00 PM local time. By 7:00 PM, the public affairs office was fielding calls from Australian media. The choice was clear: Either supply the reporters with an official statement that shared the minimum details safe for release or let them report on the accident anyway. Either way, the story was getting “out”.

This is the purpose of military public affairs: To educate and inform the public with timely and accurate information. When a serious or deadly incident happens, the command needs to act quickly to ensure that the correct details are released at the proper time.

The command will try to avoid releasing anything that might identify people involved. This could be units, ships, types of aircrafts, or anything else that might very easily identify who is involved. All of this type of information is withheld as long as possible to give the Casualty Assistance Calls Officers (CACO) time to conduct notifications in person and in uniform.

For many incidents, especially when they occur in heavily populated areas or involve local emergency first responders, the command is racing word of mouth. Many people monitor open channels for emergency calls. Someone in an emergency room waiting room might tweet or contact a reporter if a group of soldiers in field uniforms show up on stretchers.

All of these sources are fair game, but don’t have the official story. They also likely don’t understand military protocol about casualty notifications. However, many reporters in bigger markets and on the national level know to check in with military units before going live with something. Often it’s for confirmation of the incident or to grab a sound bite for their report.

When a serious incident occurs, identifying unit information is withheld in official reports until after the families of those killed, missing, or injured have been notified. While names are still kept private until at least 24 to 72 hours post notification, names of units, ships, and types of aircraft may be released sooner.

If you start seeing this information released, and have not been contacted, your loved one probably wasn’t involved. Units and, often, whole operating regions are plunged into River City. There is no communication into or out of these areas until the commander is confident next of kin are aware.

The command tightly controls what is officially released. They share more in-depth relevant information after the next of kin have been notified. But witnesses and initial media reports might be wrong. In today’s world, those incorrect stories can quickly gain traction. With every click of the share button, more eyes are on a potentially misleading story. And the more harm is being done to families waiting for word of their loved one.

The command and their PAOs are constantly trying to strike the balance between respecting the privacy of families and troops directly affected, ensuring that other families are not unnecessarily distressed, correcting incorrect reporting, and fighting the instant sharing of social media.

Being a Blue Star family is challenging

Our service members are often away from home for weeks and months. They are constantly engaged in risky or downright dangerous activities. This life comes with risks.

In a perfect world, when an incident occurs, loved ones would receive a phone call, text message, email, or pop-up letting them know that their service member is safe. Unfortunately, there isn’t yet a way to safely and expediently implement such a system.

Until there is, it helps to know the process. Identifying information is released when families have been notified. The names of missing and deceased troops are withheld even longer out of respect. And no news really is good news.