By Meg Flanagan Military children rely on the federal government for many services. From healthcare to housing, the government often... 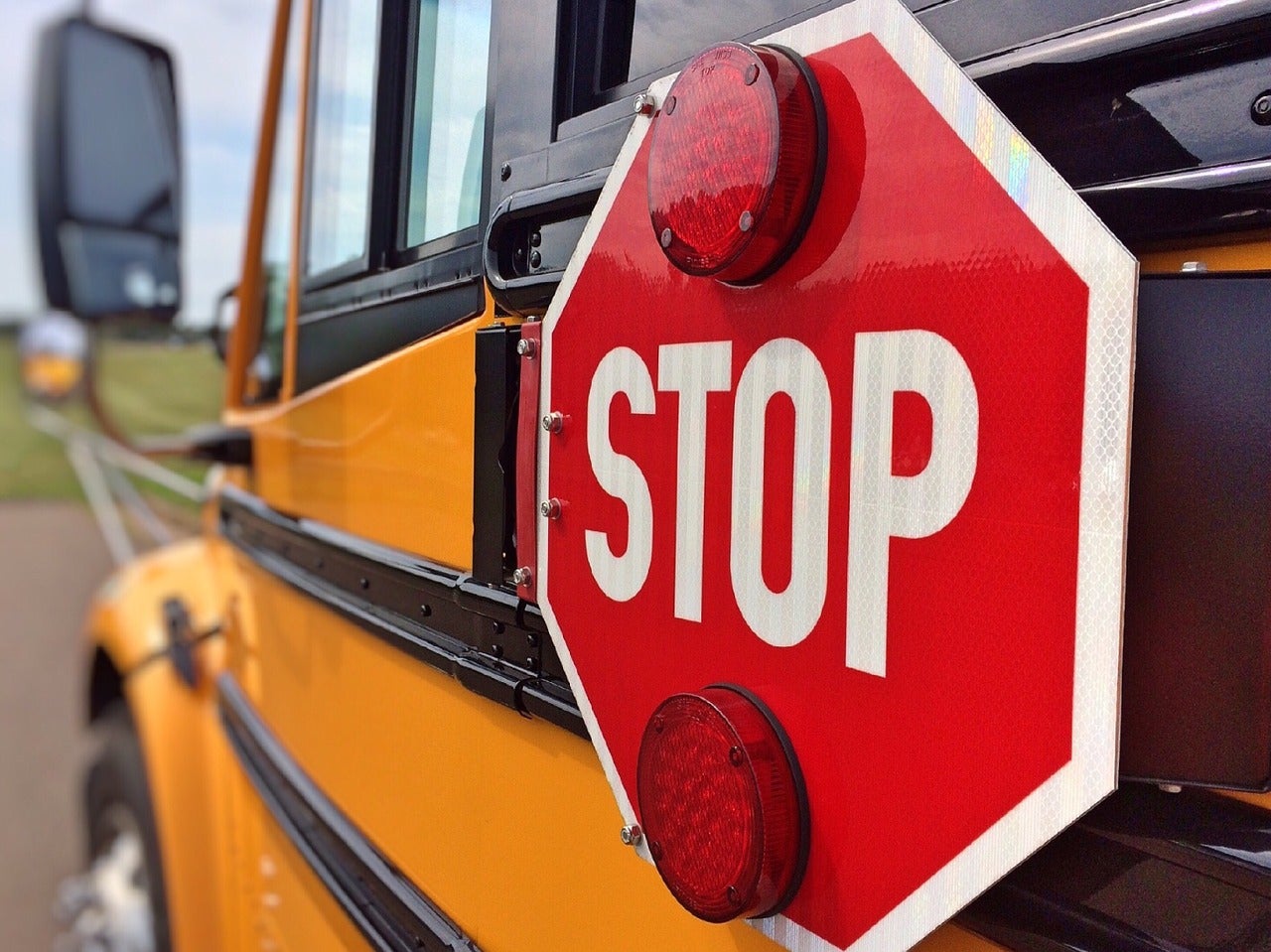 Under President Donald Trump’s proposed cuts to the federal education budget, some of those programs are in jeopardy. The Department of Education alone will see billions of dollars in cuts, and completely eliminate 22 programs.

Some of these proposed budget cuts and program eliminations have the potential to impact military families, particularly those with children.

Impact Aid helps many districts near federally owned lands cover tax revenue shortfalls to help fund public schools. Federal lands are unable to be assessed for property tax. Since property tax is a major source of money for the school budgets, districts may be low on funds.

Districts near military bases are especially impacted since many military families will be using public school resources and living on land that cannot generate revenue to cover those families.

The administration argues that districts have had decades to find ways to cover these budget gaps. However, without raising taxes on off-base residents, schools might not have many options. In addition, the cost of education has risen as new, more expensive technology has become standard practice.

Should Impact Aid be reduced or removed, schools located near military bases may see an immediate decrease in funding. This could lead to staff and supply shortages, as well as reduction in extracurricular activities and athletics.

This program runs before and after school, as well as during the summer, in high-needs districts that face the impact of poverty or where schools are low performing. It allows students to spend extra time learning core material in an effort to meet state standards.

Schools near military bases run the gamut from high performing schools of excellence to schools with questionable achievement. Each year, parents reach out to members of the military community in an effort to find the best schools at their next duty station.

This program is awarded to individual states based on expected need. Local public and private schools and community groups may apply for grants from the state.

Removing this program could also take away vital student learning opportunities. Since military students often have gaps in knowledge, 21st Century Community Learning Centers could be an option to help improve achievement or cover missed material.

This has limited impact, but could still affect military families. This grant program is different from the Pell Grants noted by the Trump administration. Unlike Pell Grants, FSEOG gives funds based on need, timing of a student’s application, and the grant amount awarded to a participating school. Pell Grants are available to all students with qualifying financial need.

As a result, eligible students could receive both a Pell Grant and a FSEOG. This could help many military and veteran families afford college educations for dependent children. It could also help active duty troops, military veterans, and spouses earn a bachelor’s degree.

According to the administration’s rationale for removing this program, it was funded by the Department of Health and Human Services in 2016. This is reflected on the HHS site. However, there are no notes about funding available from the US DoE. According to the Congressional Research Service, PDG did receive $250 million in funding. Based on former President Barack Obama’s 2016 budget proposal, those funds were to be designated to the DoE. HHS did also have money allocated in 2016 for block grants for preschool or child care services. How those block grants were distributed was not immediately available.

Military families already often struggle to find quality childcare and preschools for their young children. Between cost and availability, this can become a real issue and impede military spouses from returning to the work force.

By awarding development or expansion grants to states–many with a military presence–these states were able to create or expand statewide preschool programs. This has the potential to allow more and younger military dependents to enter preschool at low or no cost to families.

Military children often use Sesame Street’s military-focused programs to cope with deployments or other life changes. All children have watched Elmo and friends to help learn about letters and numbers.

The rationale behind the move is that there are other sources for families to get this content from. This is true. Many companies and television networks do provide educational programming via apps, websites, online programs, and TV shows. However, many of these programs, shows, and apps are available via paid subscription. The Corporation for Public Broadcasting is distributed for free, allowing low-income families to engage with the educational programming.

If the Corporation for Public Broadcasting loses this revenue stream, some programs might be cut or migrate to paid television stations.

This grant aims to help students not traditionally included in gifted education programs, while at the same time improving these programs for all students.

While relatively small, this program has the potential to help many students achieve at the highest levels. Especially important is its inclusion of students with limited English proficiency, disabilities, and economic challenges.

This grant has been awarded as of 2015 to several states with a heavy military presence, including Kentucky and Arizona. While awards are relatively small, they do help to provide additional resources and training to reach disadvantaged students. The administration justifies cutting this program for high-achieving students because “limited Federal dollars should be focused on our most disadvantaged students.”

Based President Trump’s released budget proposal and analysis by CNN, the total DoE budget would be cut by $9.2 billion or about 13.5%.

Title 1 and special education funding would remain unchanged from the previous fiscal year. Programs in low-income or low-performing schools might take a hit as funding for arts education and literacy supplemental grants could be reduced or removed. Further, up to $1 billion in Title 1 funds could also be redistributed to a school choice program.

Additionally, the proposed budget does not include funding for programs helping schools cover costs for, among other things, Advanced Placement courses, mental health services, and physical education.