When you are stationed overseas, some holidays will make you more homesick than others. The Fourth of July is one... 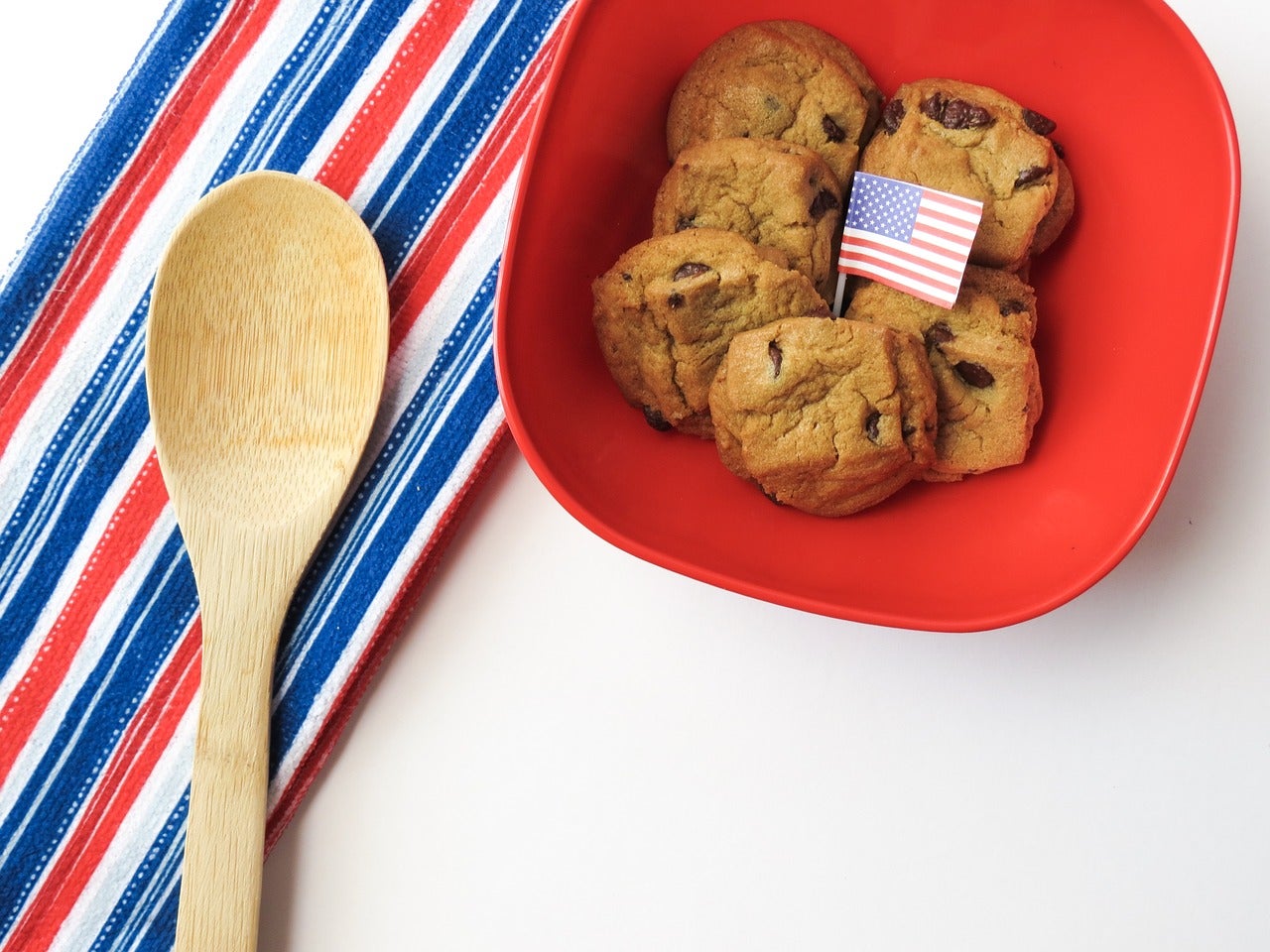 When you are stationed overseas, some holidays will make you more homesick than others. The Fourth of July is one of them, and it may catch you by surprise. Since it is a purely American holiday celebrating our country’s history, your host country won’t celebrate it at all. For the locals, it’s just a regular work day.

But just because you are stationed overseas doesn’t mean you have to miss celebrating America’s independence. Wherever there are Americans, there will be Independence Day celebrations. So gather up some friends, break out your red, white, and blue, and get ready for an all-American overseas celebration.

Living off-base is a great way to experience local culture when you live overseas. But for an American holiday like the 4th of July, you will want to be on base. Most bases have a festival or celebration hosted by MWR (Morale, Welfare, and Recreation) or by Family Services. There will be food, music, possibly some inflatable bounce houses for the kids, and even fireworks at night. The American community overseas all comes together and bonds over celebrations like this.

Nothing says Independence Day like burgers, hot dogs, and ribs, right? If those aren’t readily available in your host country, then stop by the commissary to get your ingredients. Plan ahead, because overseas commissaries always seem to run out of holiday items early.

One of my favorite Fourth of July stories from our time overseas begins with a phone call from my husband. “How much room do we have in the fridge?” he asked. “We need to refrigerate a pallet of ribs.”

The next thing I know, Marines are unloading a pick-up truck full of ribs into my kitchen. Someone thought it would be a great idea for the Marine unit to cook ribs for the base Independence Day celebration. They got a great deal by ordering in bulk: Over 100 racks of ribs. They wanted the Marine wives to refrigerate these ribs and then pre-cook them overnight so that they could be quickly finished on the grill at the festival. A handful of wives accepted the challenge. We pooled our resources and ovens, learned how to cook four racks at a time, stayed up most of the night, and had the whole pallet prepared for the festival the next day. The Marines made a great profit off their fundraiser! So yes, you can find good BBQ ribs even when stationed overseas.

When we lived overseas for three years, we missed the American flag. We were on a Spanish Naval base, so the American flag was never flown at base buildings and was not allowed in base housing .

The only day we were permitted an American flag raising was the Fourth of July. Of course, all the service members wore their uniforms and had a large formation. Families woke up early for the event and stopped by the flag pole during the day just to take pictures: “See kids, that’s what the American flag looks like.” That flag always filled me with a surprising flood of emotions and patriotism. Even now, years after we have returned to the States, I still get teary for the Pledge of Allegiance. I appreciate the flag so much more after living without it for so long.

I made some local friends off-base and learned that they were always fascinated with American holidays. They wanted to know about American food, traditions, and games. It was a special honor for their families to come on base for the Fourth of July and see the fireworks. The Spanish were happy to dress their whole family in red, white, and blue if it meant they could hear an American band perform and taste traditional BBQ. Yes, they went crazy over those racks of ribs! I always made sure to invite and include local friends in American holidays. It was fun to share some of our culture, since I had learned to enjoy so much of theirs.