It might start as a friendly introduction on Facebook. . . or a simple “hello” on a dating site. There... 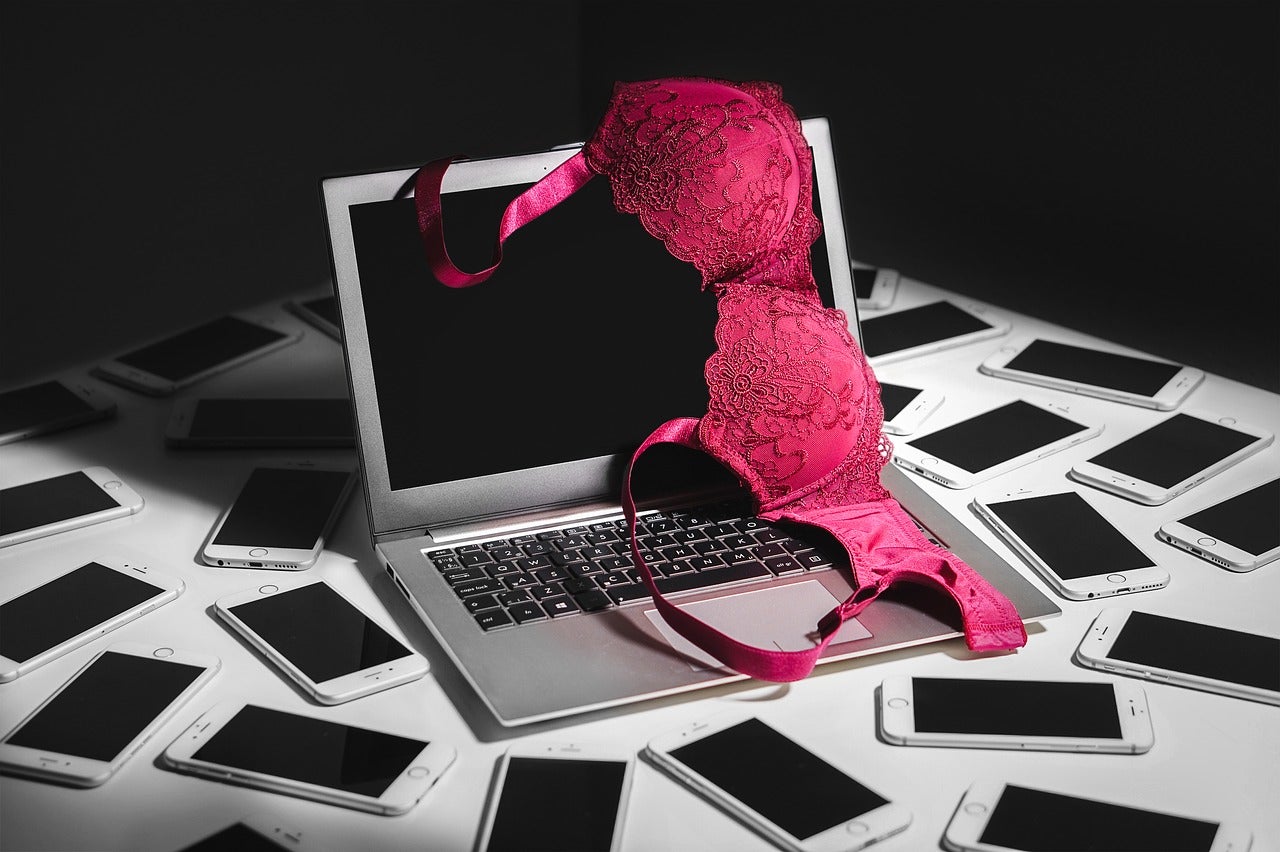 It might start as a friendly introduction on Facebook. . . or a simple “hello” on a dating site. There are pictures of your friend in uniform. They’ve showed you their military ID. Maybe they’re deployed or far away. Somehow, things have gotten serious, but something still feels weird.

Are you being scammed?

The truth is, scam artists target the military community–either by stealing identities or targeting folks with military affinities. It’s easy to explain away the distance and to make excuses for meeting in person. Military terminology and policies can be confusing and unfamiliar, so the target may be less likely to question the answers the scammer is giving.

While scams are constantly evolving, here are some familiar hallmarks of military romance scams:

They only want to meet on your dime

We know that some service members have a hard time making ends meet. It’s not unusual for military couples to split the cost of dating or to choose cheaper dates in order to help offset the expense of long distance relationships. However, if the person you’re chatting with online only ever wants to meet you if you pay, watch out.

They don’t want to ever meet

Con artists will spend time cultivating a relationship that feels real–especially for you. While there are many legitimate online relationships, beware the person who never wants to meet in real life. . . ever. Some scams can go on for a year or more while they bilk information and money from their mark. They may ask for more and more money to be “able” to meet up with you, and then put the meeting just out of reach again, while asking for even more cash.

They use fake names

Scammers don’t use their real names for obvious reasons. The pictures they send and the profiles will be doctored or made up. Here’s a primer on how to spot Photoshopping. Especially look at the name tape: Does it look manipulated or distorted?

Someone else calls you

They make excuses about dumb things

In relationships, there’s often give and take. And sometimes, there are fights over stupid things. But watch out if you ask for simple things and are constantly turned down. Maybe you want to talk on the phone, and they avoid it like the plague. Maybe you want to see more than one photo of them. Scammers often save photos from the Facebook profiles of unassuming service members, so they may only have one or two. Maybe you want more details about their life than the few they continue to parrot.

The internet is forever. So are digital photos and videos. If you’ve been asked for nude photos or have been in compromising positions on video chat, there’s the possibility that those photos, screenshots, or recorded videos could be used as blackmail against you.

They ask for cash

Scammers who are posing as military members often will plead with their targets to send them money. Usually that ask is combined with an awful situation they need to get out of. . . and only money will help. Sometimes scammers will say that the military won’t send them home from deployment unless they have a certain amount of cash. Maybe they say they can’t go on leave until they raise funds.

If you’re being scammed

The military is dealing with an influx of online romance scams. The manipulation of pictures and quick access to information and people makes it easy for these kinds of scams to proliferate.  If you suspect that you’re the victim of a scam, report it to the FBI’s Internet Complaint Center.