Here’s the forgiveness advice no one tells you

September 7th is World Forgiveness Day, and boy is that a loaded word — forgiveness. Chances are you’ve wronged someone... 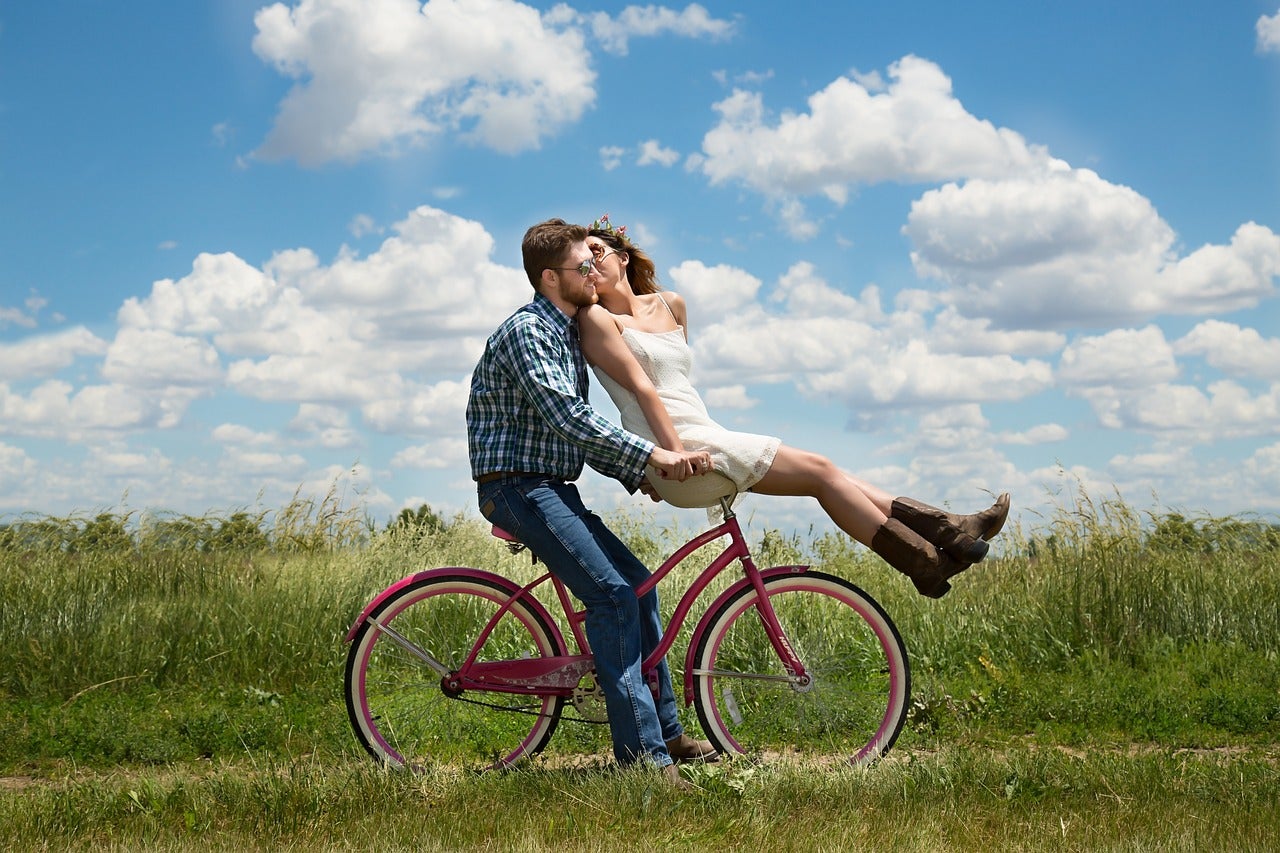 September 7th is World Forgiveness Day, and boy is that a loaded word — forgiveness. Chances are you’ve wronged someone in your life. Whether intentional or not, there is a person who has been hurt by your words or actions. On the other end of that spectrum, you’ve been hurt.

It is one common denominator of the human experience.

In both small infractions and huge life-altering instances, that hurt helped to shape you. The military community has so many stressful situations with consistent divorce rates, family issues that stem from not living close to the ones you love and starting over several times. I’d venture to say there are a lot of hurt individuals in the military.

Think about those situations and the hurt that goes along with them — not just the small infractions, but the offenses that changed you, that broke you down and inevitably made you stronger. When you think about the people who caused those moments of pain, how do you feel? Are there remnants of anger and resentment or do you feel nothing and are indifferent?

The Act of Forgiving goes way deeper than saying ‘I forgive you,’ and continuing down the path you were on, pretending it never happened. True forgiveness is a long process with cycles that cannot be completed overnight. When you are finally at the stage where you can think about the guilty party (not the incident itself) and not feel resentment, then you’ve completed the process. If there is some underlying anger there, you’re probably still in the cycle, and that’s okay. Acknowledging that you don’t want to harbor those emotions is part of the process, perhaps even the first step of forgiveness.

As if the process isn’t hard enough, we’re also told we’re not only supposed to forgive, but ‘forgive and forget.’ I’m no therapist, but I believing that forgetting is dangerous territory.

There’s a saying that holding a grudge is like drinking poison and waiting for the other person to die. If that’s the case, then the concept of forgive and forget is like drinking the poison, then not remembering that you actually drank poison and before you know it, you’ve drank it again, with the same results and side effects. In other words, no good.

Because you’ve decided to accept the other person’s apology (assuming they’ve offered it), that does not mean that the offender has to stay in your life. You can absolutely absolve someone of the hurt they’ve brought you, while insisting they are not in a position to hurt you again.

That kind of old school thinking — that you have to forgive and forget — is what keeps people in toxic, or even physically and/or emotionally abusive relationships. It could be the one thing that is preventing us from growth and happiness. It could also be what’s keeping someone from truly being able to forgive wholly.

In some situations, the offense was minor or the guilty party has changed. Maybe it was bigger — they betrayed you, perhaps they were in a bad mental state and have since gotten help or had an addiction and now are working hard every day at being sober.

Forgiveness has more to do with building our own character and less about the person that hurt you. Forgetting is also about you. We’ve been taught that all things happens for a reason and in every situation there is a lesson. In keeping with that logic, why would you want to forget something that, if nothing else, was a learning experience? Maybe the lesson was personal, maybe the lesson can help others. Either way, remember.