Here’s what military moms should know about breastfeeding in Europe

This post is sponsored by The Breastfeeding Shop. My first two children were born in Wiesbaden, Germany. I nursed one... 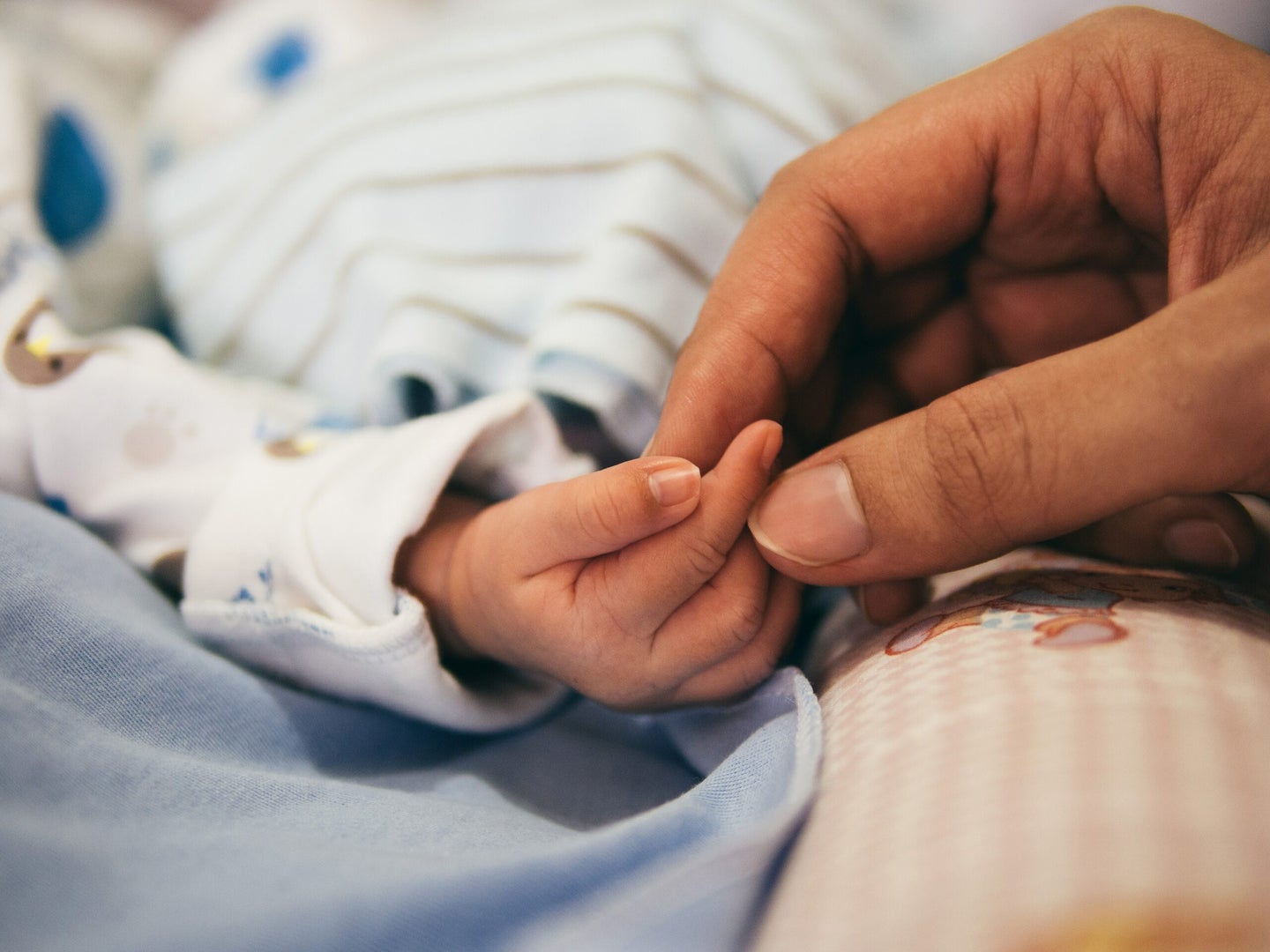 My first two children were born in Wiesbaden, Germany. I nursed one for just a few weeks and the other for over a year. I traveled back to the US with both of them as babies, and we moved back when my second child was eight months old and still nursing. As you can imagine, there are many differences in European culture and American culture surrounding children.

From the prenatal care and birthing experiences to the nursing and child-rearing techniques, things were different and yet the same, in some ways. I tried not to let what others thought of how I was feeding my children bother me, but there were some times when it did.

I remember the first time I bottle-fed by son at a German festival. The older women were practically glaring at me. One asked me, in broken English, why I wasn’t nursing him. I had no way to explain it to her with the language barrier. I had a hard time admitting that I just didn’t know what I was doing.

With my second, I had a completely different outlook on nursing and how I was going to do it. I embraced the European culture of nursing wherever and whenever my daughter needed to eat. I didn’t mess with a cover; I discovered how to nurse modestly without a blanket over her head. She nursed in so many places, often while in the carrier, as my friends and family explored Europe. Not one person ever said anything to me about nursing her, nor did they ever ogle or indicate that I should be ashamed for not using a cover.

To be fair, I never experienced any negativity while breastfeeding in the US either. By the time we moved back, I was a pro at nursing my daughter wherever and whenever, so I think most people didn’t even realize what was going on. Overall,I felt more comfortable in the early stages in Europe, where it was a way of life and not anything “weird.”

It’s not fair to lump of all of Europe into one category, just as it isn’t fair to do so for any continent or country. While there are certain areas where breastfeeding is more accepted than others, I found Europe to be generally more accommodating and more accepting.

In 2003, Norway had an incredibly high breastfeeding rate, where 99 percent of new mothers begin breastfeeding in the hospital, and 80 percent are still nursing six months later. Of course the liberal maternity leave in Norway, and in most European countries, makes breastfeeding easier.

A quick comparison shows that 32 percent of American mothers and only 20 percent of British mothers are breastfeeding. Both countries are viewed as bottle-feeding countries. Of course we know that not all bottles are full of formula. Many mothers chose to pump for feeding their children outside of the house, and others are using donor milk instead of formula.

On the flip side, Irish mothers who chose to breastfeed, particularly in public, are in the minority. Only 50 percent of Irish women begin breastfeeding while in the hospital, according to this 2015 piece in the Irish Times. After only two weeks, about one-third of that 50 percent have stopped nursing. By the time Irish babies are six months old, only 1 in 40 are still breastfed.

Why is this? Contributing factors to Ireland’s low breastfeeding can probably be attributed to tradition. After the spike in bottle feeding in the 1960s, most Irish mothers did not breastfeed, making bottle-feeding the norm. And as women saw other women bottle-feeding, they assumed that was the norm and continued to do so.

How you can make it work

Breastfeeding may not be the norm all over Europe, but if you choose to do it, you’ll have plenty of support. Modesty is a bit different there, so you may find you get more odd looks if you use a cover than if you don’t. The older generation–especially in Germany–will give you looks of encouragement as you feed your child, whichever way you choose.

If you’re using an electric pump while stationed overseas, make sure you have the right adapter so you can use it anywhere ([articularly if you are bringing your pump with you as you travel).

One time when we were out to eat, we saw a woman nursing her child at the table next to us. I remember commenting to my husband about how impressed I was. Not that she was nursing in public, but that she was able to do so while eating her salad! How many times I’ve wanted to multi-task while nursing and found it nearly impossible! That mother didn’t give a second thought to feeding her baby while she was also eating, in a restaurant no less. And if anyone noticed, no one said anything.