Step Up, Parents: Ramstein is Right to Discipline Your Wild Military Kids

This is an opinion piece that does not necessarily reflect the views of MilSpouseFest. Misbehave on base? There certainly should... 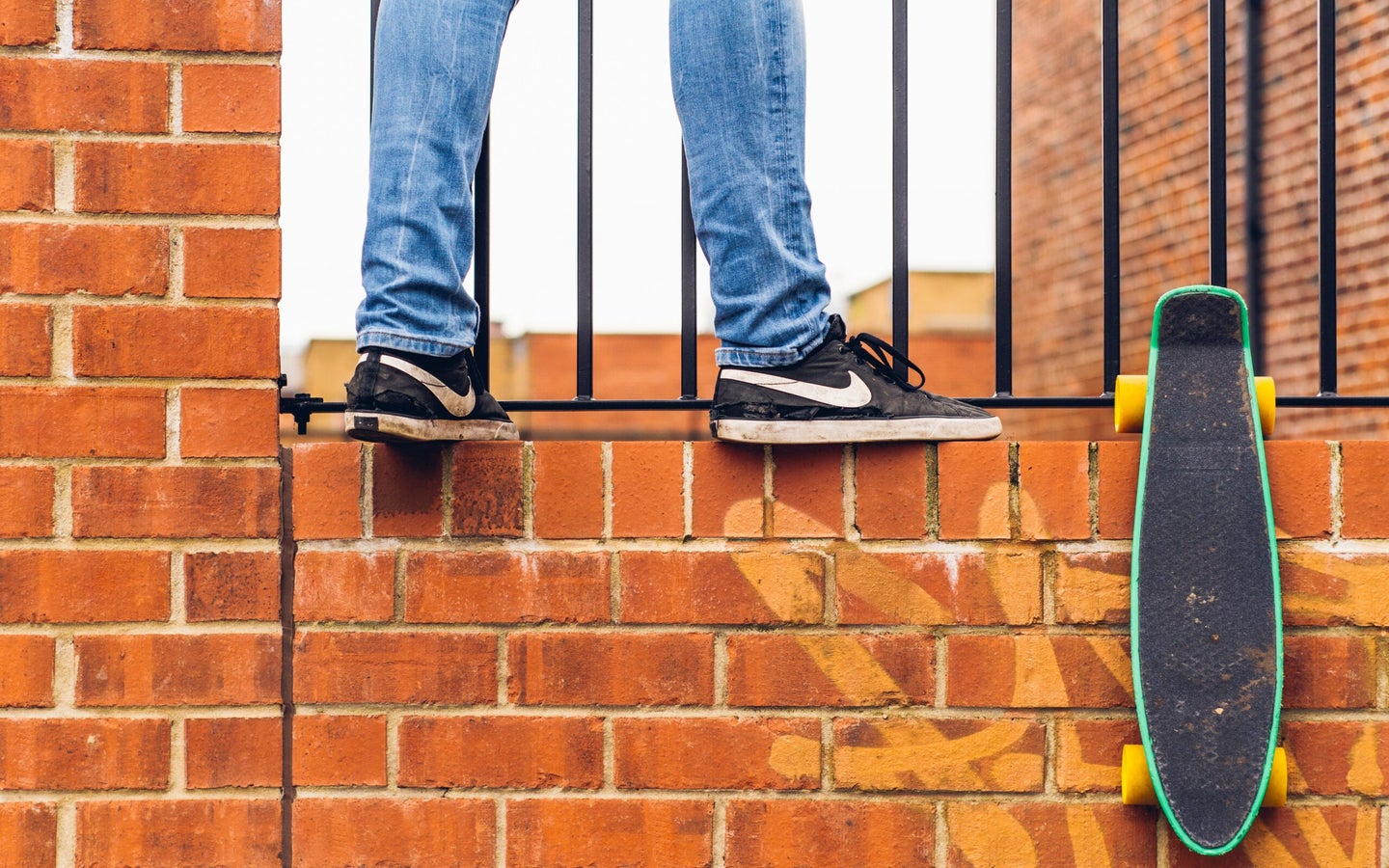 Misbehave on base? There certainly should be a consequence! Now military children at Ramstein Air Base have been officially been put on notice. The message is clear: Shape up or lose your privileges.

Military children are apparently not behaving in base facilities. More importantly, they are also not being supervised or corrected as needed by their parents. Accessing base shops and services is a privilege. . .  and not a right. In order for military children to keep their privileges, they should behave appropriately.

We were all children once and definitely made our fair share of mistakes. But “shopping cart races, the launching of soccer balls from the second floor, and damaging furniture” takes it to a new level. The response of these precious military kids? “When we ask them to leave, they’re very rude. We hear some vulgar language, flip of the bird,” reported Sam Davis, Kaiserslautern Military Community Center Exchange store manager on Ramstein.

Where are the parents? I’m not being rhetorical. I genuinely want to know where the parents of these children are when all of this is going down.

This lack of parenting seems to be an issue military-wide, not just at Ramstein. When I talk to my friends at other duty stations, especially those who live or shop frequently on base, I hear the same refrain.

Many military children are running wild and unchecked all over base. They are dressing way outside the required guidelines, using vulgar language, and disrupting other patrons. My friends are distressed and concerned. They avoid their bases like the plague and don’t want to live there either.

On my own base, the kids are literally playing with trash. That’s not a joke.

The kids get into bulk trash items, destroy them, and scatter the pieces across base. Just today, I found a completely ripped apart mattress on a playground near my on-base home. I’ve seen kids getting into bags of discarded household items and honest-to-goodness playing with the stuff inside.

Packs of children roam my base, unchecked and unparented. One of the hallmarks of military life is the community aspect. We’re all in this together, raising children far from home and often missing a parent to boot. It’s hard; I get it.

It’s one thing to work together for the common good and another to let the “community” police your children. From where I stand, too many parents have given over their parenting responsibility to the group, or they are resting on their laurels, basking in the glow of how “great” military children behave. . . generally.

Many military parents need a swift kick in the rear similar to what Ramstein is doing. Don’t want to parent your children? Go ahead. They’ll lose their IDs, privileges, and the military member could face additional consequences.

Exactly as it should be.

I can hear the shrieks of rage now over this decision and my opinion of it. Great. You just told me how you parent–or don’t parent–your child. Now I know who to stay away from at DoDEA schools and on the playground.

I’m sick of cleaning up after your child’s messes and my children bearing the consequences of your child’s actions. Today, my kids couldn’t safely use the playground because other military children couldn’t behave. Tomorrow, I know the same thing will happen because their parents won’t do anything differently. Those kids will be allowed to do whatever they want, wherever they want, without consequences.

Using base services and resources is a privilege. It requires that dependents dress and behave appropriately. If you can’t follow these simple rules, you should be asked to leave. For children under their parents’ protection, those parents should face consequences as well.

The message from Ramstein is clear: Control your kids or we’ll do it for you, and you won’t like it. I only hope that other military installations follow suit.