The first time Jessica Johnson explored the Mushroom Caves in Solana Beach she was trespassing. It was 2013, a few... 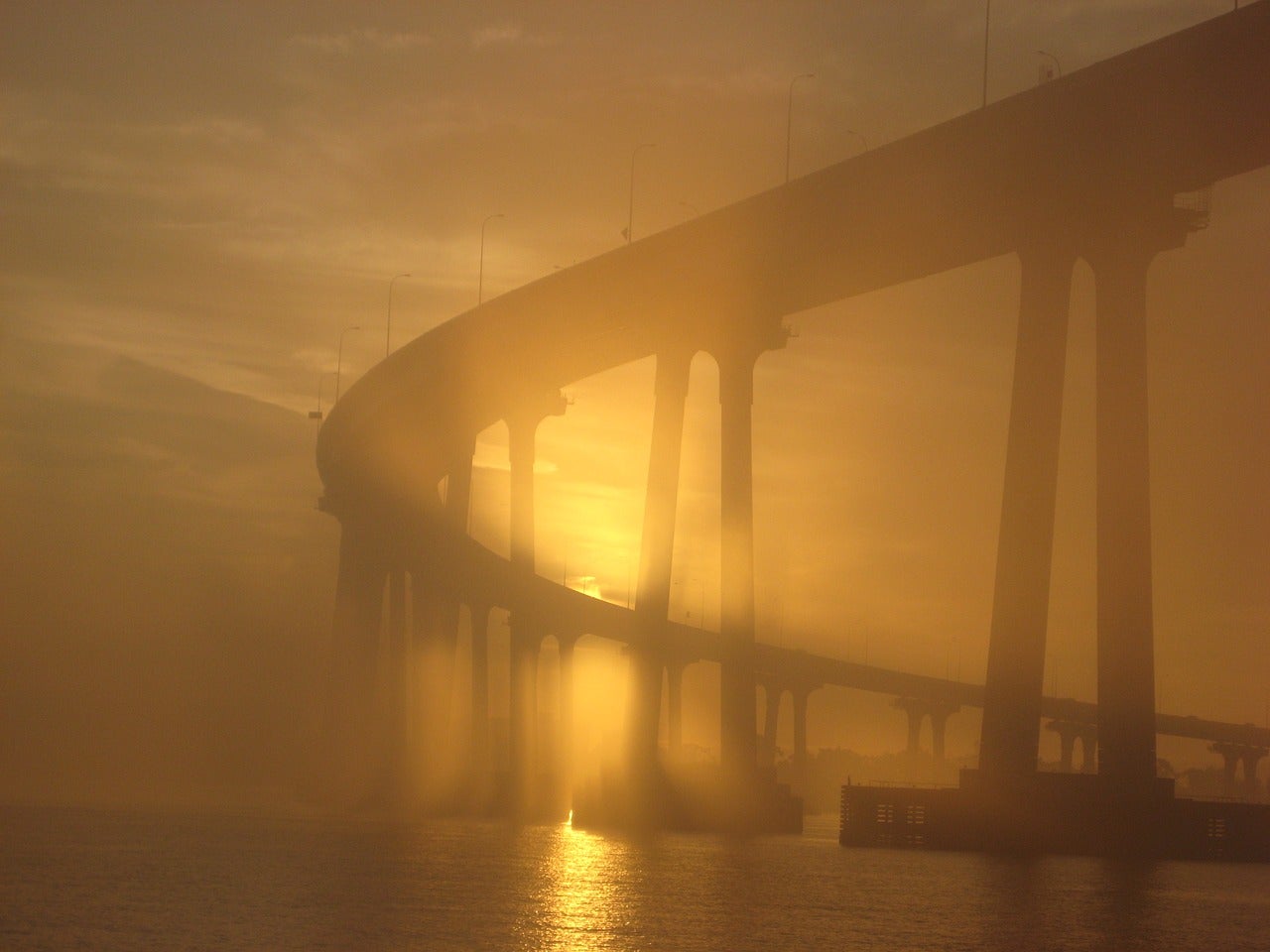 The first time Jessica Johnson explored the Mushroom Caves in Solana Beach she was trespassing.

It was 2013, a few years after the 35-year-old elementary school art teacher first started documenting her passion for adventurous, sometimes dangerous hikes on her increasingly popular website Hidden San Diego.

Walking along the path recently, Johnson recalled that initial adventure into the network of narrow, water-carved canyons that rise above the San Elijo Lagoon Ecological Reserve.

“It was a crazy adventure, kind of scary,” she said, eyes beaming. “I thought I could die. It’s sandstone so it crumbles easy, and there’s slot canyons that you have to climb up, but your adrenaline’s going, and the child in you comes out.”

Offering a practical guide to the San Diego region’s largely unknown hikes and points of interest, Hiddensandiego.net has become something of a local sensation, garnering a respectable 2.4 million hits a year after less than a decade in existence.

From spooky forests, tunnels, cemeteries and abandoned buildings to gorgeous views and waterfalls, Johnson has cataloged more than 200 adventures, including pictures and often historical information. She’s now expanding her footprint to include all of California with a new website hiddenca.com.

“A lot of people aren’t into normal hiking trails,” Johnson said. “I’m not. I need to have a reward. Hiking for endurance is cool and all, but I want to find something at the end.”

As she relived the rush of navigating through dense vegetation to reach the sandy, sun-blasted formations, parents herding rambunctious preteens and thirtysomethings in athletic gear streamed by.

Last year, the hike south of the lagoon and just west of Interstate 5 was opened to the public and renamed Annie’s Canyon Trail. While the paths have been improved and a metal ladder was installed for safety at a view point, many of the canyons have now been chained off.

Hiker Jon Copp was in town from Cleveland visiting friends for Thanksgiving. He said he appreciated the balance between access and protecting the natural environment.

“I don’t have any desire to break rules for the sake of breaking rules,” said the 31-year-old. “If you can give me a really nice hike where maybe I’m getting like 85 percent of the experience, but at the same time, it’s being protected and managed, I’m fine with that.”

After Johnson wrote about the location, trespassers increasingly splashed graffiti over the sandstone environment and left beer bottles and trash littered about after bonfire parties. That came to an end when the nonprofit San Elijo Lagoon Conservancy, in response to the vandalism, received a grant for around $100,000 to clean up and improve the area.

“The more popular it became the more graffiti was in there,” said Jennifer Bright, development director for the conservancy. “The Mushroom Caves were an area of ecological reserves that was no trespassing for years.”

Asked about Johnson’s role, Bright was terse about what was clearly a hotly debated topic among the conservancy.

“Our reason for opening it had nothing to do with Hidden San Diego,” she said.

While Johnson relishes her role in turning people on to the outdoors, she also grapples with the ethics around popularizing once hidden locations, especially when they involve restricted, often delicate natural environments.

“I have such mixed feelings,” Johnson said. “I love seeing people out enjoying adventuring, but then it’s also like there’s one more hidden spot that’s no longer hidden.”

While Johnson’s website kicked off a chain of events that eventually led to rehabilitation of the sandstone canyons, she said she’s not proud of her role in the trail’s evolution.

“When I was younger, I think I was a little bit more of a rebel,” she said. “Now, as I get older there’s a certain responsibility I feel.”

Still, Johnson’s not ready to give up on her most daring adventures. Rather, she has created a pay section on her website to limit access to what she calls her most “sacred spots.”

In part, she said that’s because when she posts a new hike, it’s not just her readers that get exposed to those locations. A number of websites, she said, have routinely started reposting her content and photographs without her permission.

In the end, she hopes to be able to support herself through the website, which currently brings in a few hundred dollars a month in advertising and subscriptions. Her dream is to travel the word, exploring and encouraging others to join in.

“I’ve always followed my intuition, and it’s always led me well,” she said.