The History Of Black History Month

Black History Month, a month in America and other countries to celebrate the contributions of black people and African descent,... 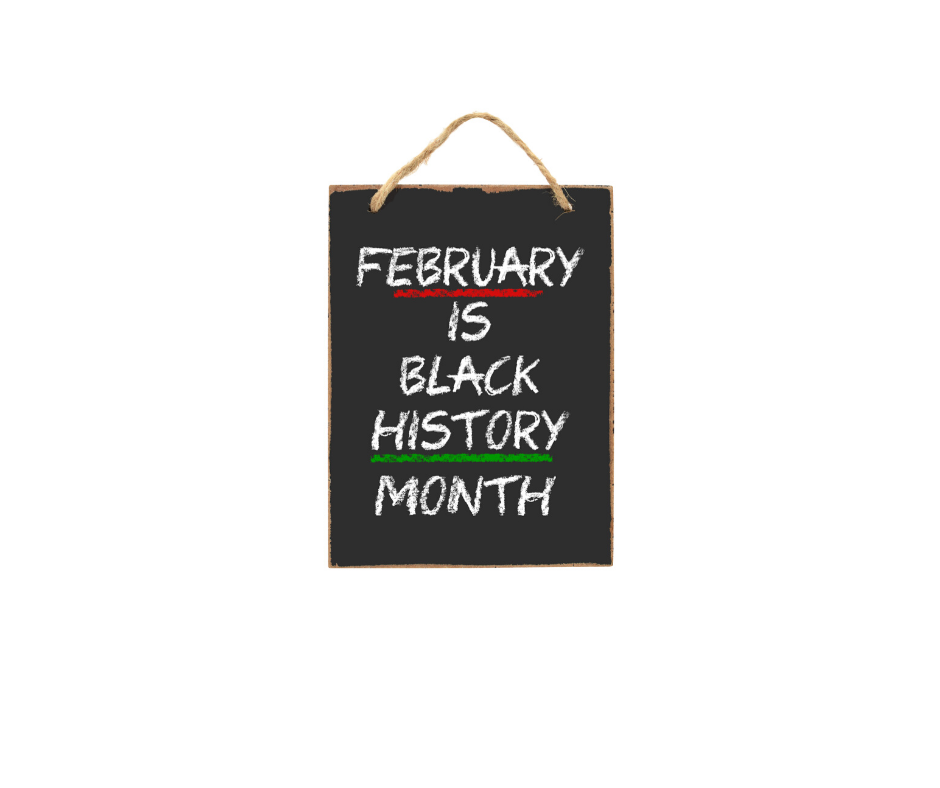 Black History Month, a month in America and other countries to celebrate the contributions of black people and African descent, had its origin story in 1915.

The Origins Of Black History Month

On September 9, 1915, Carter G. Woodson, William D. Hartgrove, George Cleveland Hall, Alexander L. Jackson, and James E. Stamps founded the Association for the Study of Negro Life and History (now known as the Association for the Study of African American Life and History). The purpose was to share the history and accomplishments of Black Americans and other cultures that were misrepresented.

The Father Of Black History

Carter G. Woodson is known as the “Father of Black History.”

He received a graduate degree from the University of Chicago and obtained his Ph.D. from Harvard University in 1912. Carter was the second African American to receive a PH.D. from Harvard behind W.E.B. Du Bois. Much of Carter’s academic career was spent at Howard University, a historically black college located in Washington, D.C.

Mr. Woodson is buried in the Lincoln Memorial Cemetry in Suitland, Maryland.

He passed away in his home located in the Shaw neighborhood of Washington, D.C., on April 3, 1950.

The History Of Black History Month

In 1926, Woodson and the Association advocated for Negro History Week.

Negro History Week was placed in the 2nd week of February to coincide with Abraham Lincoln and Fredrick Douglass’ birthdays.

Where Did The First Celebration Of Black History Month Take Place?

In February 1969, Black educators and students from Kent University proposed to expand Negro History Week to a month.

2020 Black History Month’s theme is African Americans and the Vote.

This year is the 150th year black men have been able to vote after the signing of the 15th amendment. As well as the 100th year that women gained the right to vote.

Participate in this year’s theme, especially black Americans and women voters. Honor the people who fought for your right to vote.

You can also read more about Black History Month, find some Black History books for children, and learn about 5 black military units who changed American history.