Diana Smith is growing so concerned about the potential perils of technology on kids’ psyches and behavior that she devised... 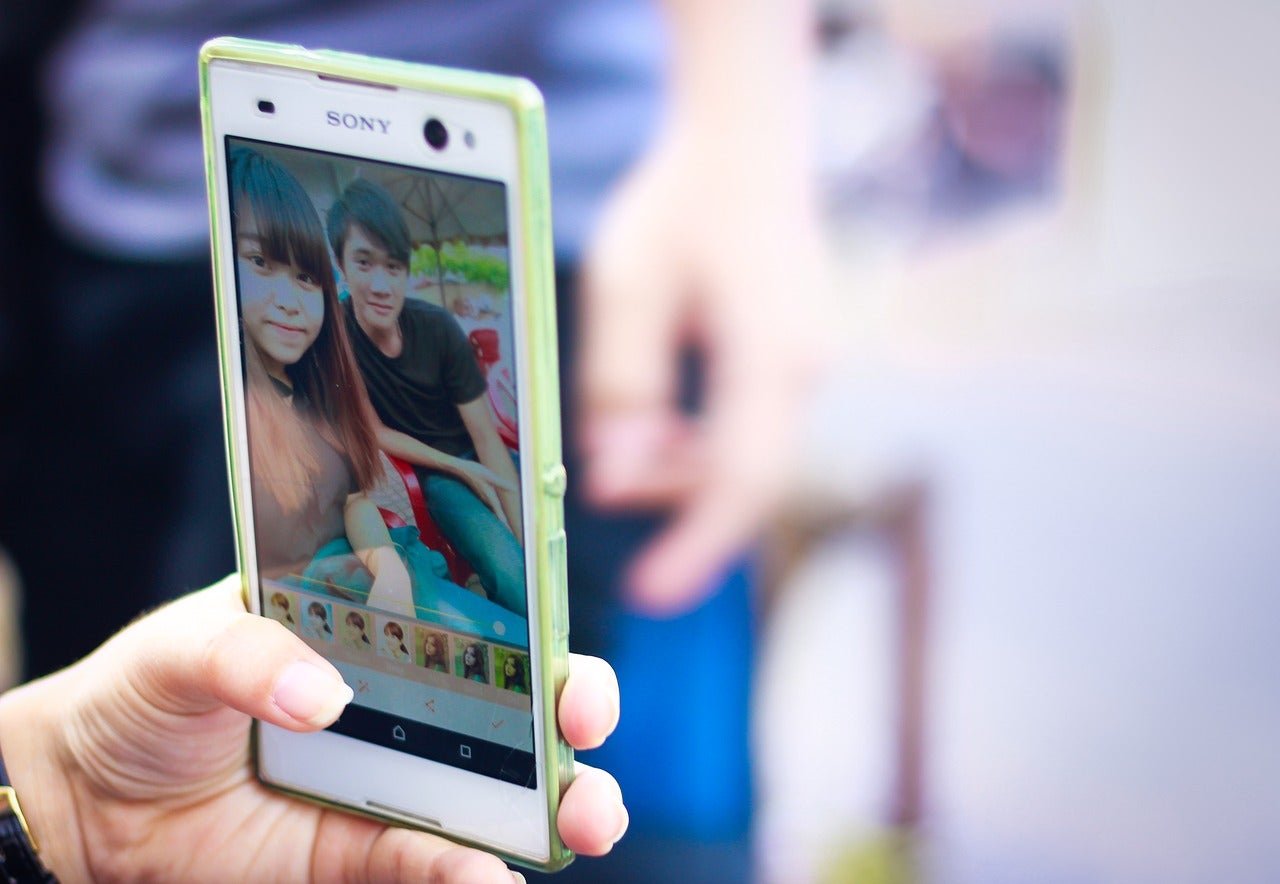 Diana Smith is growing so concerned about the potential perils of technology on kids’ psyches and behavior that she devised a refreshing solution this summer.

Smith, principal at the Washington Latin Public Charter School in Washington, D.C., challenged her eighth- and ninth-grade students to put down their phones, laptops, tablets and video game consoles for the 11 Tuesdays of summer.

Whoever gave ’em up successfully, confirmed in writing by two adult testimonies, would get $100.

Smith funded the deal personally, by canceling her own cable TV service. Of 160 students, 78 attempted the challenge and 38 succeeded.

Smith is $3,400 poorer (four students declined the cash) but richer in hope.

“I’ve had kids say that they realize that they can always rely on their own thoughts,” Smith said. “They can think more. They know what it feels like now to not have to reach for the phone.”

It’s no surprise to me that Smith’s story was shared by media around the country. It’s a rare parent of a tween or teen who doesn’t worry about kids’ uber-usage of social media, particularly its intoxicating but capricious ego fulfillment via likes and shares.

It’s also a rare kid who doesn’t know on some level that he or she is too reliant, bordering on addicted.

It’s just so hard to shut it off.

And parents are hardly the best role models for abstinence. In fact, Smith heard from many parents who said they could not do the challenge, “or didn’t even want to try.”

She said, “They use work as an excuse.”

While Washington Latin serves students in grades five through 12, Smith cooked up the plan in June specifically for middle-schoolers. First, she hoped to lessen “the drama that the girls engage in over the phones. Now it’s with gasoline.”

Her other big concern is sleep, something these students are not getting.

“The boys and girls text each other at 3 or 4 in the morning,” she said, “and they walk in here and they can’t function.”

Smith explained that each student needed to assume responsibility for figuring out the challenges posed by not having access to screens for 24 hours every Tuesday from June 13 to Aug. 22.

“For example,” she explained, “if you have Latin summer school and a video is assigned in class Tuesday for the next day, a student could wake up early to watch that video. If your friends invite you to the movies on Tuesday, you need to take a rain check.”

She did allow for a few exceptions, such as receiving calls from parents or guardians. But call a friend to chat?

“Nope, that knocks you out.”

The idea, she explained, “is for you to discipline yourself. It is like fasting … to feel and understand what happens to your life when you go without. Live without the screens for a day a week and see what happens.”

Guess what? A lot happened.

They baked and read and hung out with friends.

Smith knew that offering cash for good behavior would raise some eyebrows.

Even Melinda Gates understands that. Gates, a former developer at Microsoft and co-founder of the Bill & Melinda Gates Foundation, recently checked in with her own struggles around raising 21st-century teens.

In a thoughtful essay, she wrote that “phone apps aren’t good or bad in themselves, but they can exacerbate the difficulties of growing up.”

Parents also might want to take a look at “Screenagers,” a 2016 film by Delaney Ruston. Ruston, a Stanford University-trained physician and documentary filmmaker, grew interested in this issue when buying a smartphone for her daughter.

She soon learned that the average kid spends 6½ hours a day looking at screens — boys often many hours more. And while kids boast, correctly, of being skilled at multi-tasking, they might not understand that they’re rarely doing any of those tasks well.

One teen in “Screenagers” frets about her inability to concentrate when her teacher is instructing. Another said she turns off her data when she studies, so she “can’t go on the internet and I can’t get text messages.”

Maybe it’s wisest to explain to our kids (calmly) that we all benefit from technology, but a “yes/and” strategy is best, for the whole family.

However you feel about paying kids to do something that’s good for them, I do like Smith’s philosophy of baby steps.

Power off one day a week. Or one hour a day. Or during dinner.

In “Screenagers,” a group of teens agrees to place their cellphones on the table at a restaurant. Whoever grabs his or her phone first to check messages has to pick up the tab.

Just think about all the burgers and fries a $100 infusion from Smith could buy them.

How to get kids to unplug

What’s the best way to motivate kids to give up their technology, even temporarily? Lisa Vaupel, a therapist at Washburn Center for Children, offers a few ideas: