How Am I Supposed To Feel About Sequestration?

Courtesy of our guest blogger, Anne Booher I wrote this three times before settling on what route to take. Do... 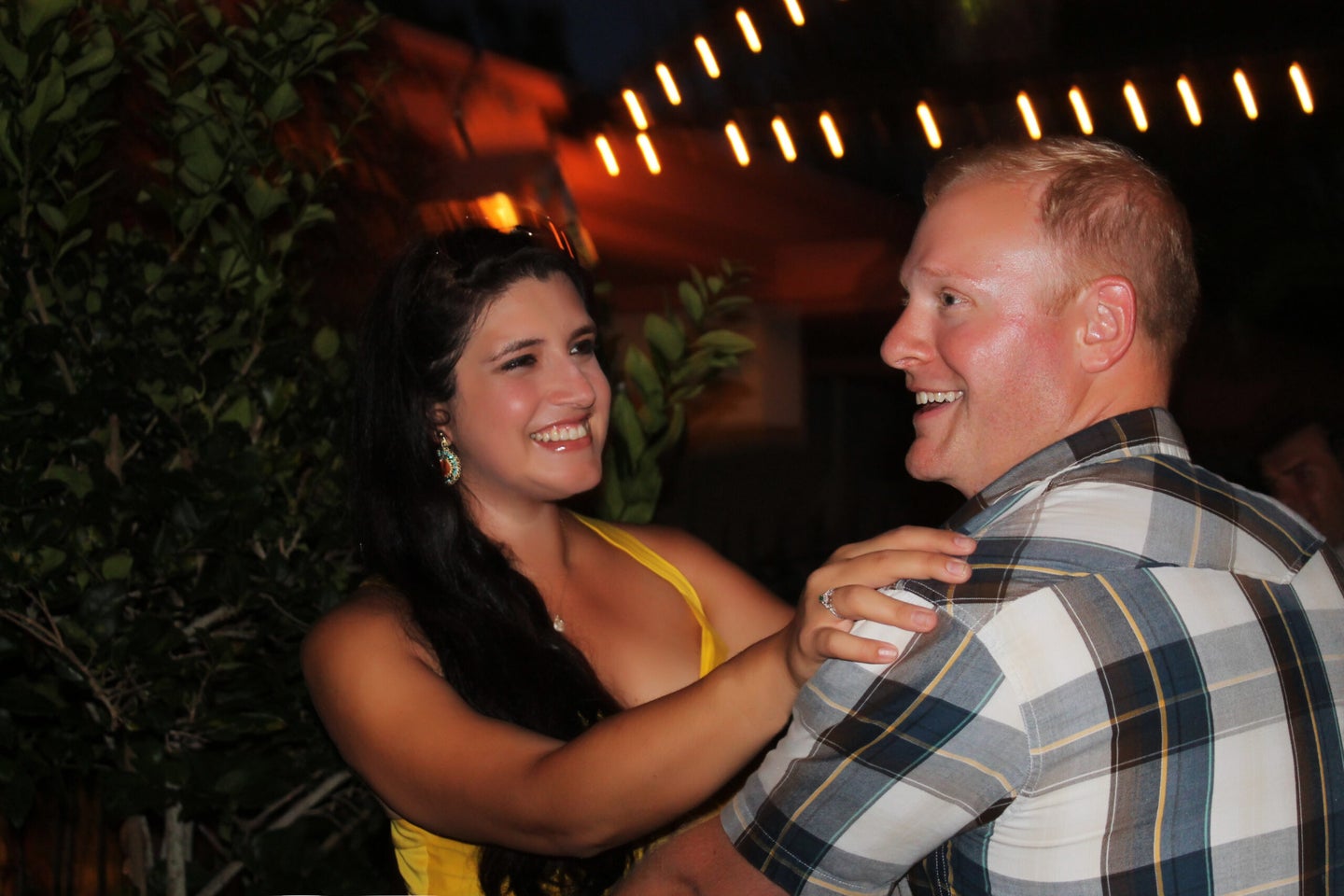 I wrote this three times before settling on what route to take. Do I pass along the articles on sequestration that have been helpful to me? Do I list off the myriad government programs that could stand to have a couple hundred million sliced from their budget before even looking into the Department of Defense? Do I appeal to my fellow military families and cry out with you in a collective “What the $*#& are they thinking?”

But I’ve decided, very vaguely, that I stand somewhere between caution and fury. I am always wary of mass hysteria, which tends to run rampant during these politically-invented times such as the “Fiscal Cliff” or “Debt Ceiling”. And God forbid anything be less than a total crisis. Inflammatory, end-of-the-world-as-we-know-it rhetoric does no more for the unification of our country’s wildly opposed views than posting a quippy e-card on Facebook vehemently declaring your political stance with an implied middle finger to whoever is on the other side. Most of these crises are real issues with mirages of immediate importance. Government spending has grown exponentially for years with little attention from the public. And whatever action is taken to correct wrongness, even if it’s in this very hour, will take years to bring about change and folks will probably have forgotten the issues by then. But here we are, deployments cancelled, deployments extended, loyal government civilians facing furlough, even the most ironclad military families being tested to the brink. There is no mirage here. Real benefit cuts. Real pay cuts. Real job loss. Actual crisis. A crisis that could have been averted had our elected leaders been able to come to an agreement on reigning in spending two years ago.

This is where the fury comes in. I take no joy in hearing that a carrier isn’t being deployed because my heart breaks for the service members who then must extend on another carrier. They and their families, who have each more than paid their due, get more phone calls instead of hugs, delay their welcome home and pray that they can muster enough strength to make it through the months ahead. It fills me with grief and anxiety to imagine the struggle which my own close friends must endure as their lives, their children, their loves, get caught up in this federal tug-o-war. To use the Department of Defense as a gambling chip is deplorable. And we add to that shame with the continuation of over-funded, unsuccessful government programs that continue to be praised as innovative and headed in the right direction. Give my money to the military any day of the week and you can keep your electric car.

If your family is feeling the weight of sequestration, I implore you to do some research. Understand what led to this event, understand that you are the biggest part of insuring it doesn’t happen again. An uninformed public is just as dangerous as an overspending government, and in the end, the former is the cause of the latter when we keep our mouths shut.

Anne Booher is a proud Navy wife of six years, mother to a beautiful young lady, graduate of the University of North Carolina at Chapel Hill and a highly opinionated, easily amused Southern woman.