How Do You Celebrate Presidents Day?

Every third Monday in February, we celebrate President’s Day as a national holiday. Molded after George Washington’s birthday (Feb. 22,... 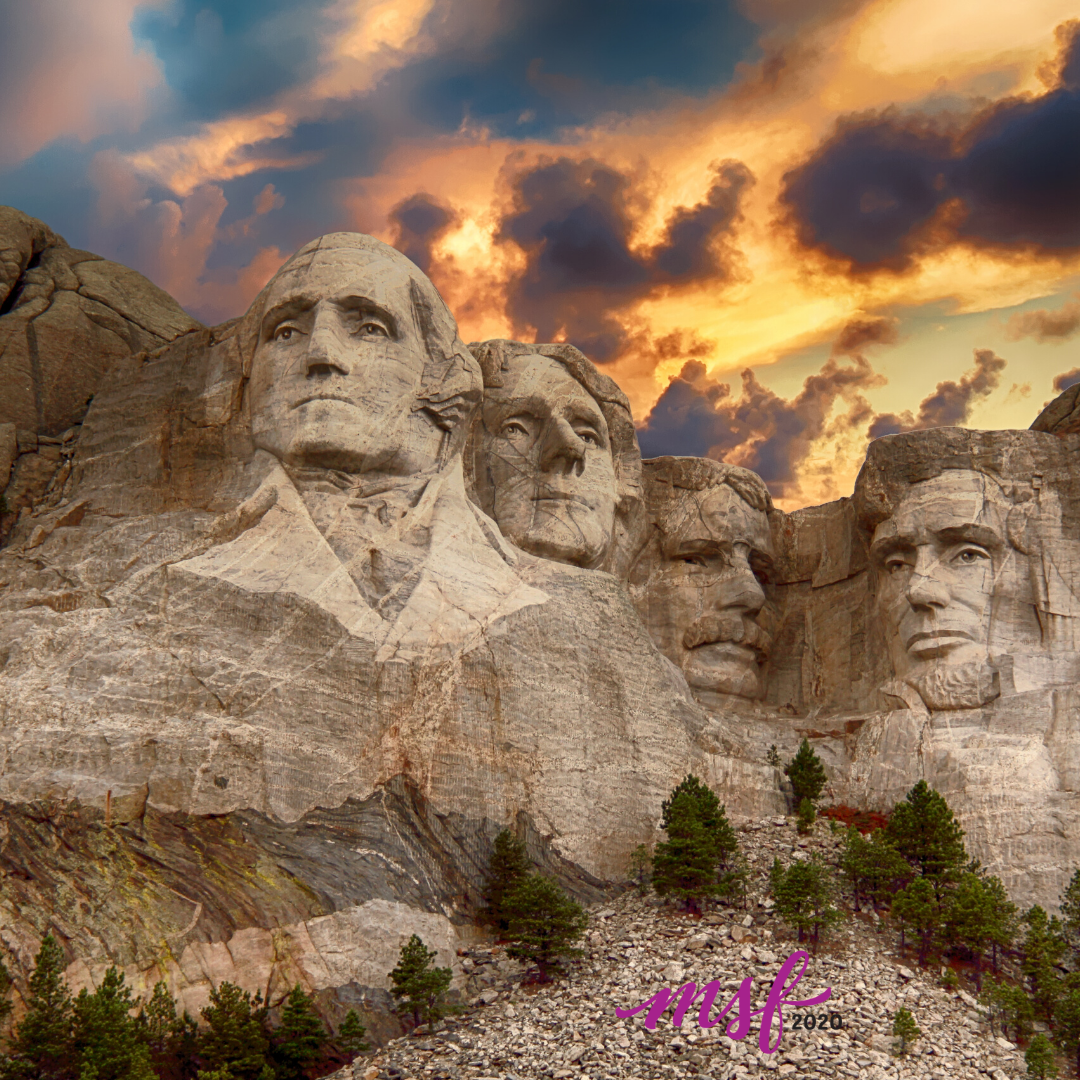 Every third Monday in February, we celebrate President’s Day as a national holiday. Molded after George Washington’s birthday (Feb. 22, 1732), it’s a holiday that was formally voted into existence in 1971, though it was celebrated prior. It was put into effect with the Uniform Monday Holiday Act by Congress, stating that certain holidays be observed on Mondays, allowing holidays to be observed (and businesses to remain closed) on a uniform day.

However, in more recent decades, it’s become known for a day of sales rather than a day to close one’s doors. Those looking for appliances or furniture can often find a deal when shopping throughout the week.

Presidents Day, or President’s Day/Presidents’ Day, is varied in what or how it’s celebrated among states. For instance, many states see it as an observance of both Washington’s and Abraham Lincoln’s birthdays (Lincoln’s is Feb 12th). While some still thrown in Thomas Jefferson, whose birth date is in April.

The origins widely vary by the state. However, it is most generally agreed that we celebrate George Washington’s birthday. Most will eat cherry pie (because of the chopping down of the cherry tree) and read Washington’s farewell address.

Alexandria, Virginia (his hometown) hosts a month-long celebration, including a massive birthday parade. While, in Florida, there’s a celebration known as George-Fest that originated in 1902 and has been used ever since.

And while many differences remain, it’s generally agreed to consider the day a national recognition wherein traditions are met.

How do you celebrate Presidents Day?