How do you shop for budget wines? We taste test 12

In my search for a few bottles that cost less than a glass of wine in a lot of restaurants,... 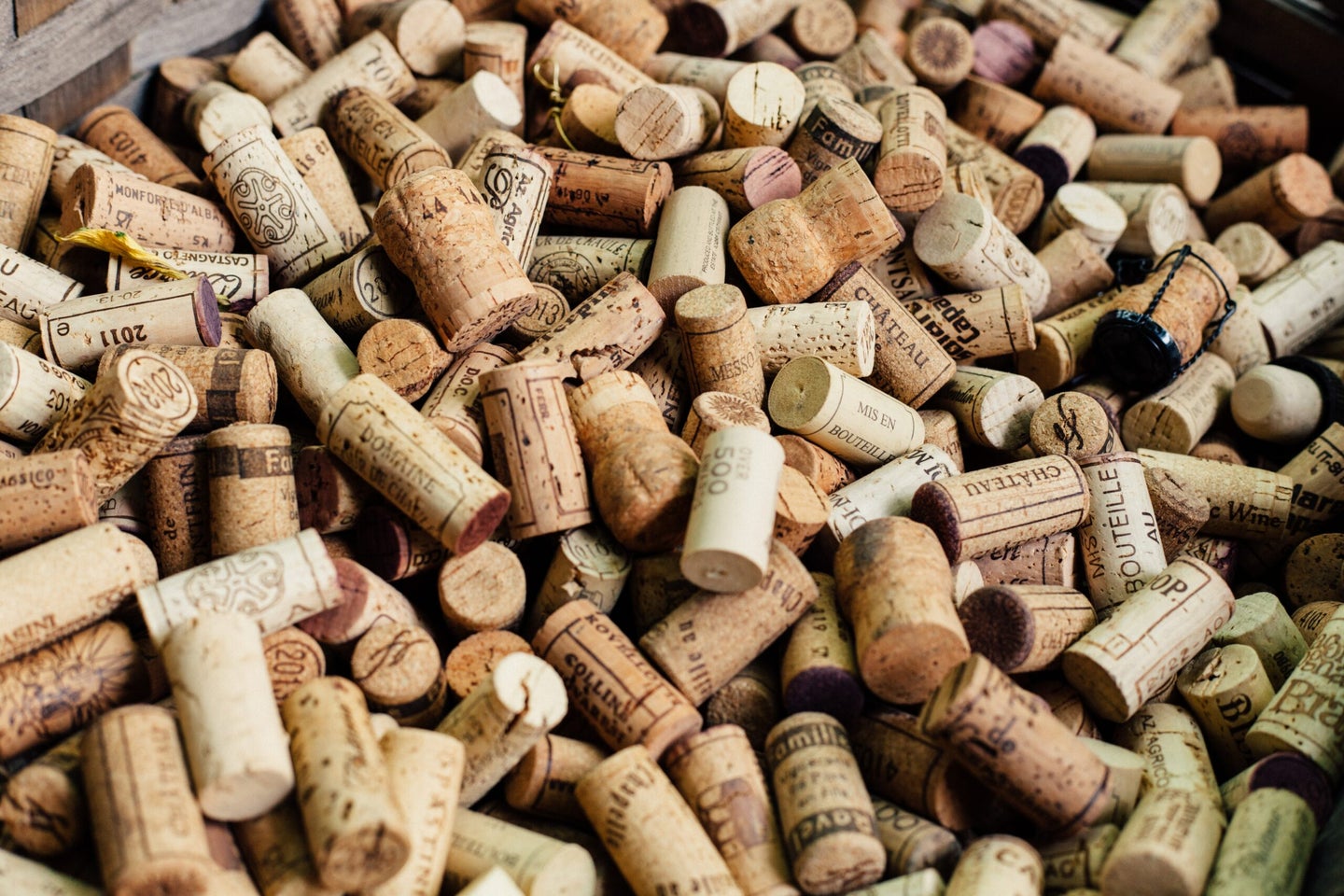 In my search for a few bottles that cost less than a glass of wine in a lot of restaurants, I finally got my hands on all five wines in Target’s California Roots line — plus an armful of others that mostly ring up for $10 or less.

Are you familiar with Target’s wine? The big box store’s exclusive bottles are made by Trinchero Family Estates, the same wine company behind value-driven brands like Sutter Home, Charles & Charles, Bandit and others. California Roots takes value to the next level, as it’s sold for only $5 each.

There are five different styles of “Target-brand” California Roots wines — pinot grigio, chardonnay, moscato, cabernet sauvignon and a red blend — and of those five, I didn’t really like two of them (the pinot grigio and the chardonnay). That doesn’t mean you won’t like them. You might love them.

Don’t be fooled, as I was recently during a two-day quest, and buy the completely unrelated Root: 1 wines at Target. They were featured prominently in an end-cap display, and the California Roots wines were nowhere to be found. I had a store clerk radio a manager to ask if the Root: 1 wines were, indeed, the “Target brand” wines. The manager (mistakenly) confirmed that they were.

I’ll take the blame on that one — even if I was misled. The Root: 1 wines, from Chile, were all priced closer to $10 each, and I knew going into my excursion that the California Roots wines were $5 each. What can I say — I panicked. The Root:1 wines were generally fine — some were better than fine — and at about $10 a bottle, give or take, they could easily be considered bargains. A decent bottle of wine that costs $10 or less is a find. A decent bottle of wine that costs $5 is a steal.

What is your cutoff for a budget wine? Assuming you like the wine and you feel it is worth the cost, does a budget price reach up to $12 for you? Does it slide beyond that, up to $14 or $15?

But what if you don’t love the wine? Would you drink, or serve, a wine that you aren’t happy to drink, just because you like how little it costs? Would you buy a case of wine that was good enough, just to have a supply on hand for everyday drinking or spontaneous social calls?

The bargains are out there, and the research is pretty easy to get behind. The financial outlay is obviously low. The only commitment is drinking the wine and deciding whether or not you want to buy a bunch more of it. If you don’t love it, you’re out less than the price of a movie ticket.

In addition to Target’s wines, I tasted lots of others with retail prices in the single digits or not far above $10, and I’ve included seven of my favorites of those below. So here are a dozen wines that, even if you try them and don’t like them, won’t hurt your wallet. And if you do like them, stock up.

2016 California Roots Pinot Grigio. Peach — juicy and sweet — led to a nutty finish with a touch of plantain and a soft mouthfeel. $5

2015 California Roots Red Blend. Blackberry, fennel, herbs and a touch of sweet, bright cherry shone through in this lip-smacking wine with velvety tannins. $5

2016 Contrade Malvasia/Chardonnay. Slate, minerality, candied lime, honey and tropical fruit led to a dry, clean finish in this wine from the Puglia region of Italy. $10

2016 Melini Borghi D’Elsa Chianti. This Italian wine had cherry and floral notes, a bright streak of raspberry, and a touch of spice on the finish. $8

2017 Bodegas Trapiche Astica Malbec. Dark fruits, smoke, bright acidity, cocoa and a touch of pomegranate on the finish characterize this wine from Argentina. $6

2015 Lindeman’s Wines Bin 45 Cabernet Sauvignon. This wine from Down Under had notes of blueberry and other dark fruits, plus campfire, leather and chocolate. $6