Not long ago, an airline lost my checked bag for five days. There’s no point in naming and shaming the... 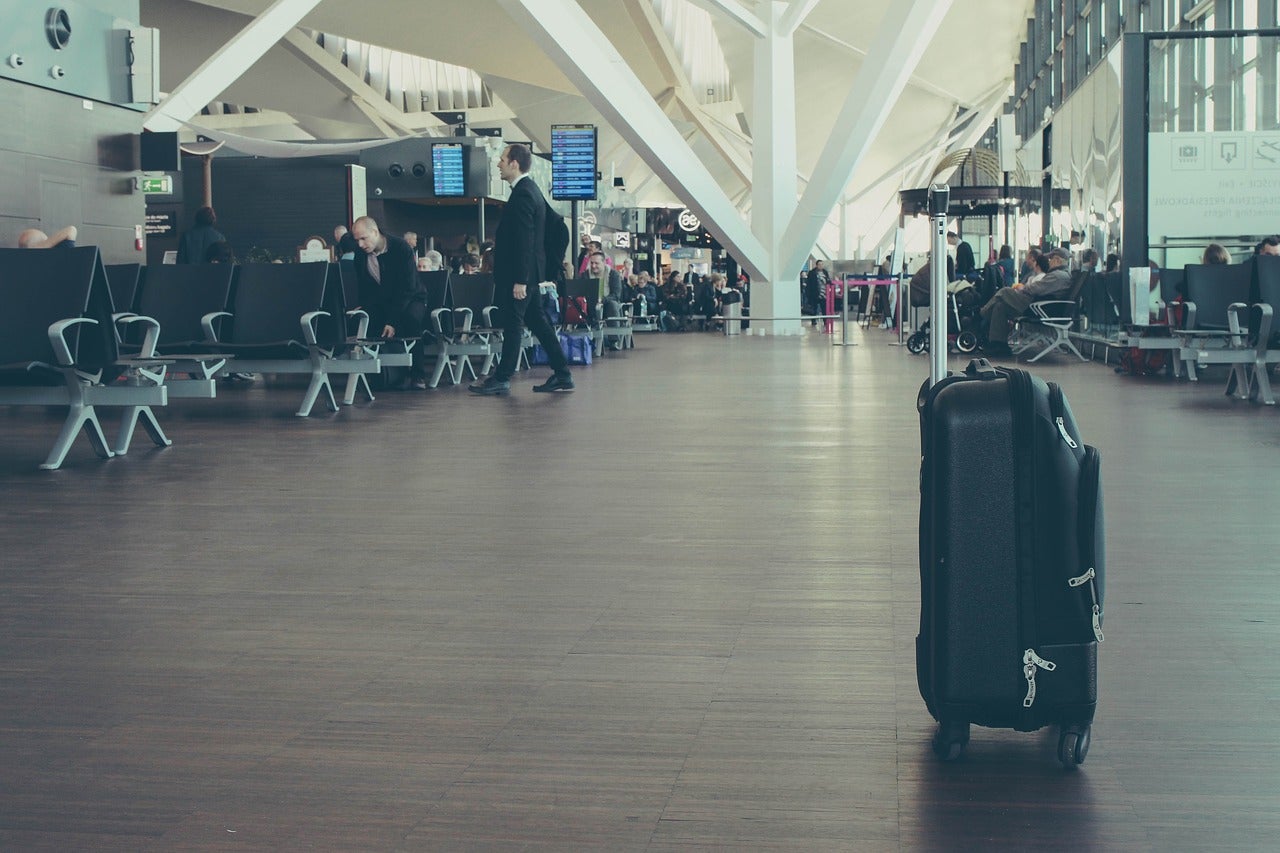 Not long ago, an airline lost my checked bag for five days. There’s no point in naming and shaming the airline, because what I’m about to tell you could apply to, or happen on, any airline.

I will say that it was a nonstop flight and I checked in for the flight three hours before departure, so there was really no excuse for the airline to mishandle it. The check-in agent was harried and even forgot to charge the standard $25 checked bag fee, I later recalled, and the loss occurred on a flight back home, which is less annoying than had it been lost away from home.

Even so, the bag contained essential items, or at least I consider them essential, such as most of my unmentionables, toiletries, and so on.

I’ve written before about U.S. Department of Transportation (D.O.T.) edicts instructing airlines that a delayed bag, in some cases, should be treated exactly like a lost bag. Especially if you’re starting your outbound trip and your bag doesn’t arrive, you might need to replace items, even if the bag is only lost for a few hours.  Perhaps you’re going to a colder climate and your puffer jacket was in the bag; or you’re going to a meeting where dressier clothes are called for, but those clothes are in a bag going round and round on a luggage carousel in Cairo.

Airlines hate paying to replace essential items, and in past years they’d dole out $25 or $50 for toothpaste and a change of underwear. But the D.O.T. has ruled that this is insufficient and fined airlines for thinking otherwise. In fact, theoretically, someone whose bag is delayed could claim up to the full compensation limit applicable to a lost bag (currently $3,500 for domestic U.S. travel) if the passenger can prove that the items were indeed “essential.”

The first thing I did upon realizing my bag wasn’t showing up anytime soon was to fill out a lost bag claim with the airline. Next, I alerted my credit card company that the bag was delayed. Since I had booked the trip with my Chase card I knew that it would cover me for up to $100 a day for five days if I needed to replace things, in the event that the airline denied my claim.

Sure enough, the airline in question completely denied all responsibility, saying that because I was back home I had no rights (surely I must have duplicates back home of whatever was in my bag, they argued). What really angered me was that I was only claiming about $200, mostly underwear, socks, a couple of personal grooming products, and other things that I was going to need.

This total denial of responsibility, I knew, was clearly nonsense. They literally refused to even pay for a toothbrush or a tube of toothpaste. I am so tempted to name the airline but really what would be the point.

I’d never filed an airline complaint with the D.O.T. but at this point I was stark raving mad. Really, airline? Are you kidding me? Am I not entitled, in your opinion, to clean underwear? I know the rules! So I filed a complaint online , sent a copy to the airline, and the very next day I got what seemed to be a personal response from one Kimberly C. Hargett, aviation industry analyst, saying that I had a case. And later that afternoon, the airline that had previously denied all responsibility, emailed me to say the check was in the mail.

Three lessons here: first, airlines are required to replace essential items whether they are in lost bags or delayed bags; second, complaining to the D.O.T. works. Third, don’t take “no” for an answer.

I can’t imagine that the D.O.T. immediately contacted the airline, which started quaking in fear, but I did send it a copy of the complaint along with the relevant D.O.T. rulings about delayed bag compensation, and got an immediate response. One way or another, I credit the D.O.T. with getting me some justice. I suggest you give them a try the next time an airline does you wrong.