How Military Marriage Can Be Different From a Civilian One

15 years ago, my husband re-joined the military and I became a military spouse. He had served before we had... 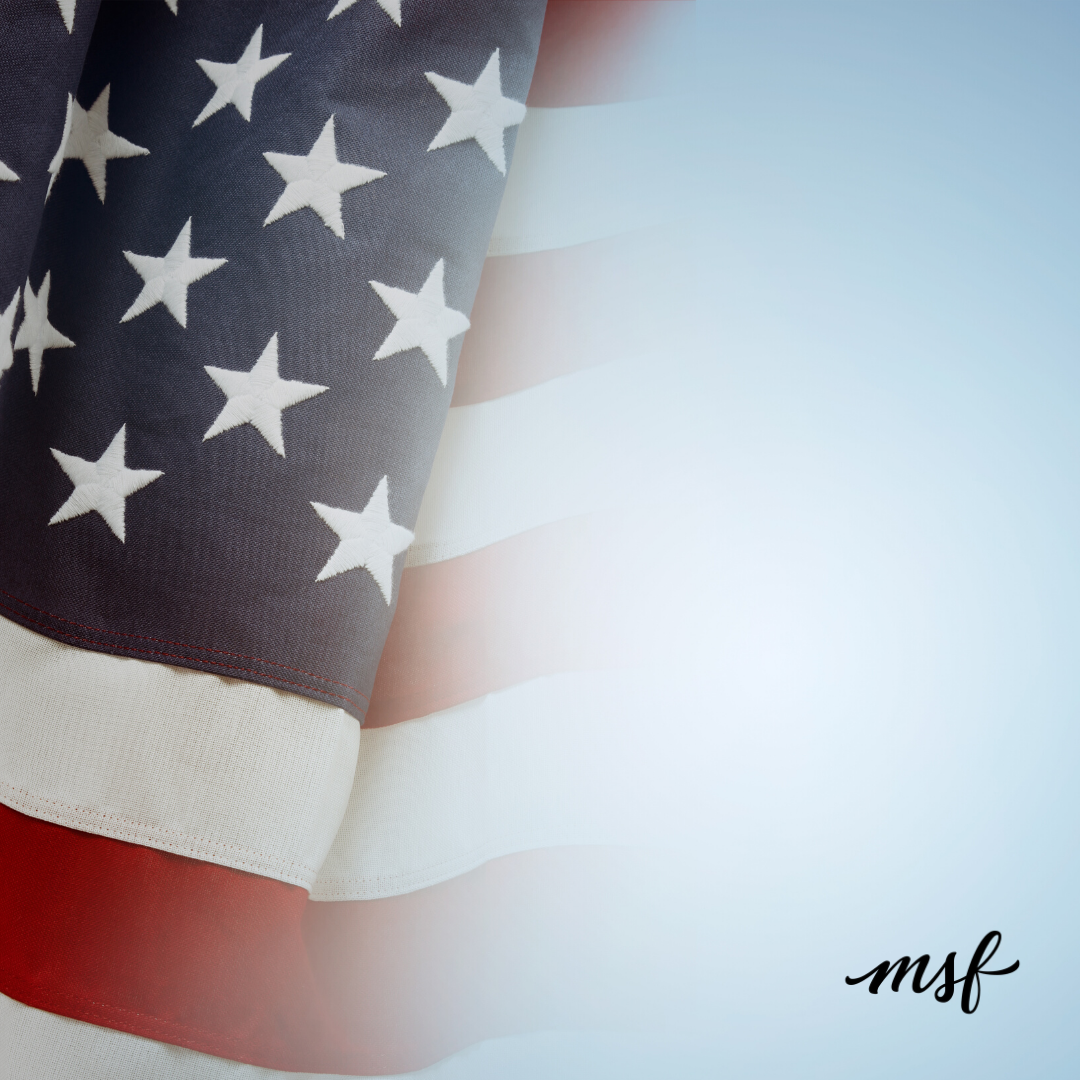 15 years ago, my husband re-joined the military and I became a military spouse. He had served before we had met and when we got married, we were very much a civilian couple. All that changed in 2005 when after 3 years of marriage, we become a military couple.

In a military marriage, the military comes first

Sometimes one spouse can’t weigh in on decisions

There have been times during my husband’s deployments when I couldn’t wait on him to make a decision. I had to go with what I thought was best. More recently, we had to make the decision to virtually school one of our kids over text messaging due to him being at AT. That can be so hard sometimes, and not the way we would like to make decisions but that’s what happens in a military marriage. Sometimes the spouse at home just has to decide what is best.

You don’t really get to decide where to live

That duty station might not be what you want, or way too far from your family. You may be sent back to a place you never wanted to return or you might end up in a place you never thought you would. Although some civilian couples do move to where they might not want to, it isn’t usually at the rate of military spouses.

Planning for the future can be super hard

You know what they say, always make plans in pencil as a military spouse. Because in a lot of cases, your plans are going to change, maybe more than once. You have to stay flexible, but this also makes planning for the future super hard.

Your family and friends back at home might be asking when you will be visiting again and you can’t give them an answer. You think your PCS is going to be in February and it gets pushed to April. This is something that you can get used to, but that isn’t easy to do.

Most military spouses would probably say that even with the challenges that come from living in a military marriage, they wouldn’t have it any other way. The truth is, when you love someone, you love someone, and want to make the marriage work, no matter what type of career path they might follow.