How the outdoors helped me conquer deployment

I like to think that I knew what I was getting into when the word “deployment” entered my world a... 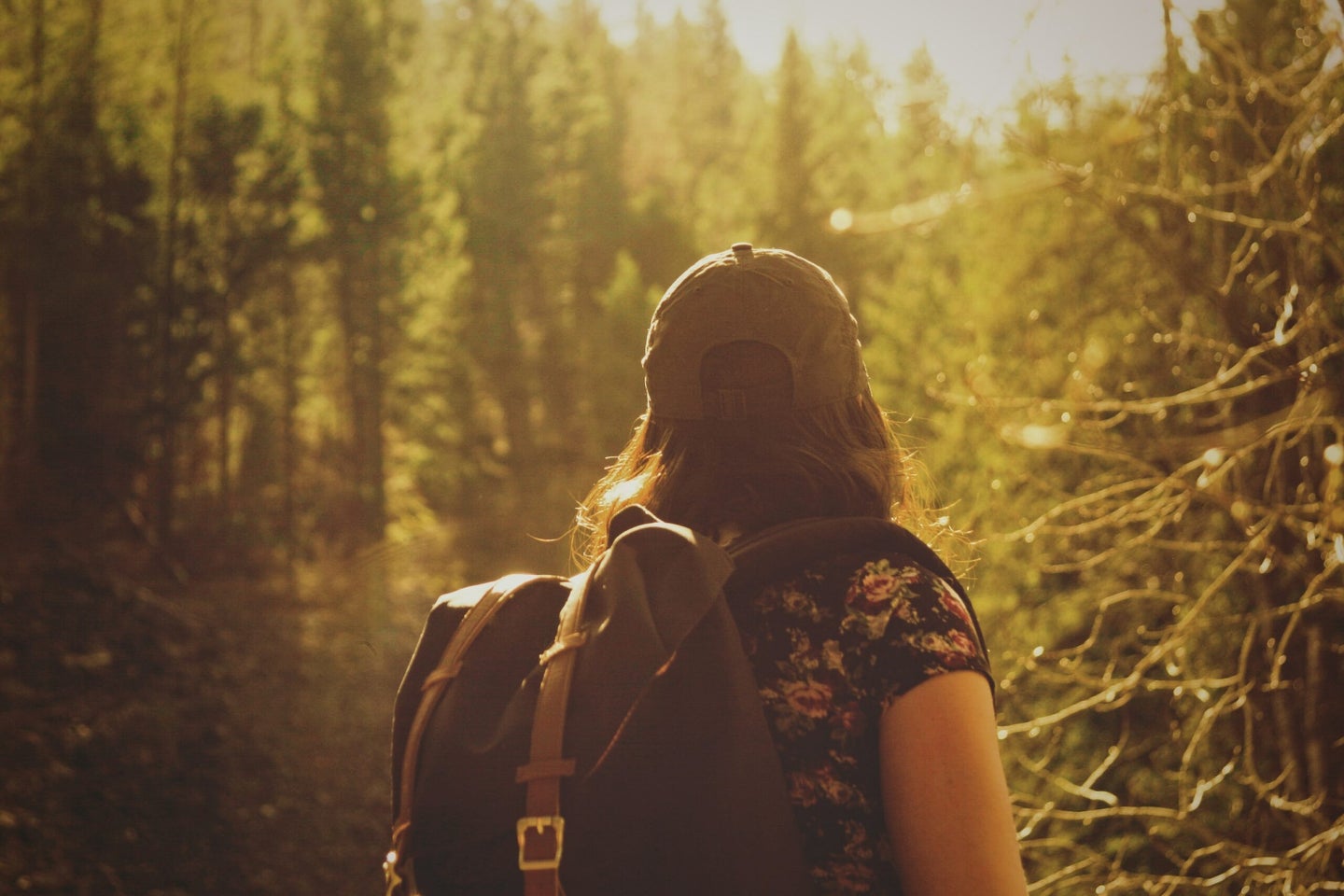 I like to think that I knew what I was getting into when the word “deployment” entered my world a few years ago. I figured I would confidently deal with the distance and the unknowns of what the next nine months of my life would look like.

Fast forward to one month in, and I was struggling. I felt confused, scared, and even though I had my friends and family, I felt like I was missing more than just my spouse and best friend.

I began to take walks in the woods near my parents’ house in an effort to have time to myself. I felt a sense of peace and calm overcome me that I had not felt in a long time. I began to take day hikes through more rigorous trails with my friends who were more than happy to get outside to get a break from their own crazy lives.

Researchers all over the world have reported on the benefits of immersing yourself in the outdoors, even if it is just a walk in your local park. A National Geographic article, “This Is Your Brain on Nature,” highlights the stark differences in people’s health and mental state while in or near the outdoors. Japanese researchers at Chiba University studied two groups of volunteers who walked in the forest or in the city. They saw a 16 percent drop in the stress hormone cortisol, two percent drop in blood pressure and four percent drop in heart rate.

When I would not hear from my then boyfriend (now husband) for days on end and my anxiety began to make my thoughts a mess, I found that a walk among the trees helped. My life was messy at the time and the outdoors felt like the perfect example of a beautiful mess. I didn’t need to put on the brave face that so many people thought I should have. I didn’t feel inclined to explain anything to anyone; I was just able to take in the quiet and find peace.

Most importantly, I felt happier.

Keep in mind, I wasn’t doing any crazy hiking like taking off a month from work to hike part of the Appalachian Trail or anything like that. I was actually in New Jersey (yes, they have trees there) and hiking maybe a max of seven miles every time I went. I didn’t need to buy anything fancy other than sturdy shoes and a backpack. You can find great deals at second hand stores and sales on these items as well. You don’t even need to live near some giant, beautiful national park to enjoy nature. Taking a loop around a local park or just sitting outside with a book will suffice.

There are no rules to how and when to go outside, and you don’t need to spend a fortune to reap the benefits. If anything, the most money I spent on the days I would hike would be the on the pint I had afterward with friends.

The outdoors may not be a cure all for the anxieties and emotions that come with deployments. Mental health professionals are the most vital tool for those of us whose struggles might feel too overwhelming at times. But getting outside is a good start.

I felt happier, healthier and overall stronger — both mentally and physically — to conquer this distance.

The most positive thing about deployment was I not only learned how strong our relationship was, but also more about who I am as a person.