How to Launch an Online Business

If you’re interested in starting your own online business or blog, this post is most definitely for you. 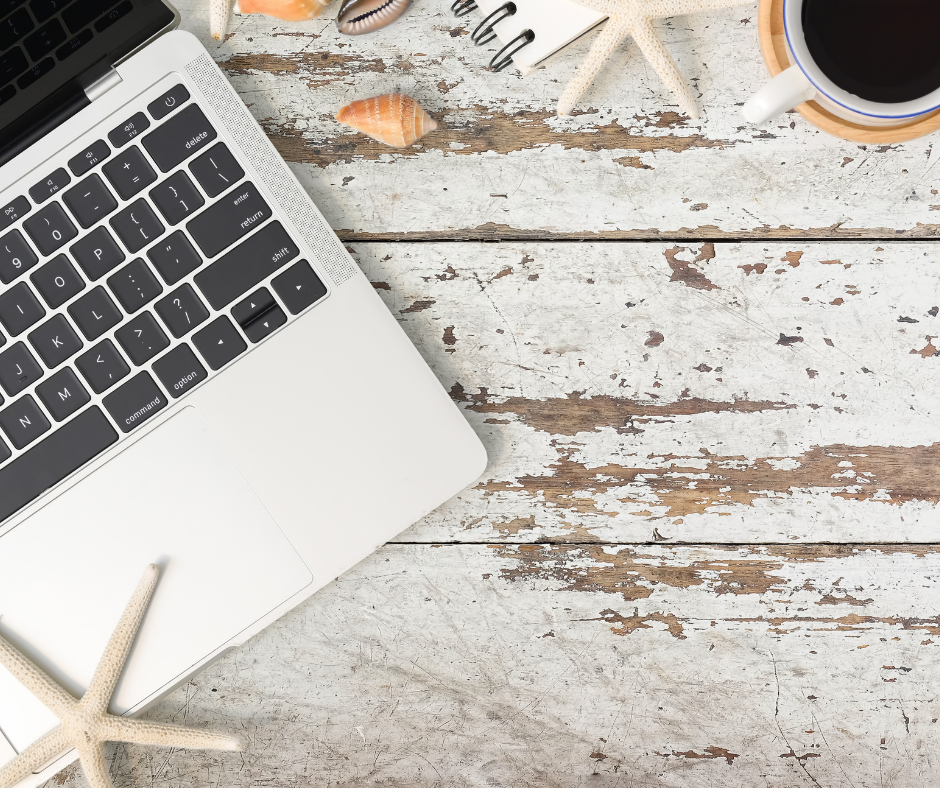 A military spouse since 2006, Krystel has been lighting up the military spouse world with her blog and milspouse-focused ventures. From Army Wife 101 , arguably one of the most well-known milspouse lifestyle blogs on the internet (the lady has over 75,000 Facebook followers!), to co-founding SpouseBox, the first and only subscription box service for military spouses, to creating Retail Salute, a website dedicated to finding the best military discounts around the country, Krystel has become something of a business mogul in our community.

After over a decade in the business, she has a lot of advice and experience for young or newly minted entrepreneurs. If you’re interested in starting your own online business or blog, this post is most definitely for you.

Krystel is the first to point out that Army Wife 101’s popularity grew from the lack of information on the internet at the time. As she and her soldier husband prepared for a PCS to Hawaii, they bought a camera to document their new adventure. She uploaded the videos to YouTube and “people resonated with it.” She saw that people were intrigued and because there weren’t many military blogs or Facebook pages at the time, she saw an opportunity and created Army Wife 101.

It doesn’t matter if they’re military spouses, LEGO fanatics, or makeup enthusiasts: you need to know your audience to succeed. On Army Wife 101, while Krystel wanted to provide military spouses with discount offers, she “didn’t want to flood people constantly with military discounts” since her blog is a lifestyle blog, not a retail and discount one. “I noticed that a lot of the military discount sites…are geared towards the retiree crowd.” But that wasn’t her audience… so she created Retail Salute to fill the gaping hole she saw: “I wanted to make the site for the Millennial military family who are heavy travelers and are that 23-35 crowd.”

[Tweet “Know your audience to be successful. #entrepreneur #milspouse”]

One of the strengths of Krystel’s blog and websites is that she keeps it real: “I’m not afraid to tell you I messed up. I’m really accessible and I’m really open about the process of what it is I’m doing and have done.” She’s also an adamant defender of her brand and her beliefs saying that she doesn’t change her businesses or herself to please brands or bigger businesses that might want to work with her. “I try to be respectful of brands,” she says, “but I’m not going to change how I talk just to look a certain way.”

Krystel notes that most people shrug off being an entrepreneur for two reasons: they either think they have to do everything “by the book” or they don’t believe they have time for it. Instead, she urges military spouses to go for it: “You don’t need thousands of dollars to launch your business. Don’t make it complicated. You can have a moment where you mess up and it might suck… but at the end of the day, the only person you have to answer to is yourself.”  Krystel practices what she preaches—she launched Retail Salute quickly, garnering almost 700 likes on Facebook in just one day. During that first launch day, she had brands contacting her to work with her. Even so, she took down her site to do maintenance and redesign it soon after because she knew she wanted the brand to look more professional than what it did.

See Military Life as an Asset

During her marriage, Krystel has been a Marine wife, Army wife, and an Army National Guard wife. She sees military life as a springboard rather than a hurdle. During deployments, she has worked on her career, boosting her blog and her brand. Her connections within the military community have given her the opportunity to collaborate as well as hire spouses to work for her brands.

Krystel’s assent to an entrepreneurial guru is one that is inspiring, but also attainable. It’s about knowing your audience and having a clear, authentic perspective. It’s also about being willing to make mistakes and having the foresight to fix them.

If you’re a blogger or entrepreneur yourself, tell us what your business is! If you haven’t started yet, feel free to leave questions in the comments!