How to score a free car rental — with an interesting catch

How about a free trip to Florida? There’s a catch. You have to drive. But you get a free car... 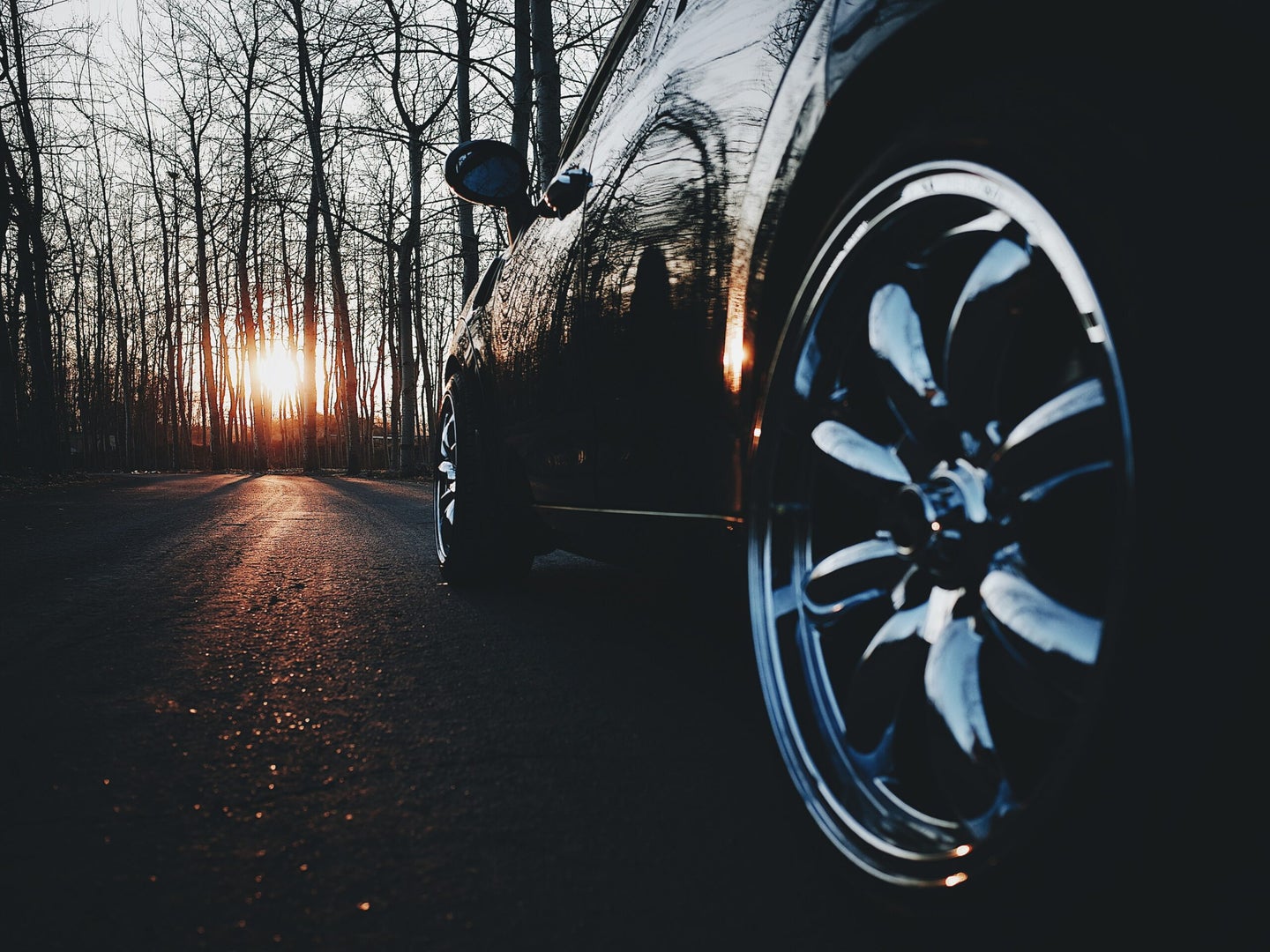 How about a free trip to Florida?

You have to drive.

But you get a free car and a free tank of gas!

You have three days to get there. And then give up the car. And getting back home is up to you.

Transfercar co-founder Brian Karlson started the service in New Zealand in 2008 after observing a problem: Tourists often flew to the country’s North Island before driving to the South Island and catching a flight home. It left a glut of rental cars on the wrong island.

“It created a real imbalance,” said Dennis Round, who came on as an investor and manages the U.S. operation from his home in Missoula, Mont. “He thought there was a better and less expensive way to get the cars where they needed to be.”

Instead of paying to have the cars shipped by truck, Transfercar created an online platform, transfercarus.com, where drivers can search for rental cars that need relocating. The process is similar to renting a car — except the car is free. Precise terms of each offer are up to the rental companies, which may tack on a facility fee or other small charges. Drivers will likely be on the hook for tolls and fuel beyond one tank of gas. They typically get at least three days to move the car and have the option of keeping it longer at a discounted rate.

Launched in the U.S. in 2014 and later in Canada, Transfercar operated mostly in the western half of the country before expanding east last year, including to Chicago. In mid-December, more than 30 cars were available to drive from Chicago to Florida.

Transfercar works with two rental car agencies in the U.S. — Advantage and Budget — plus three RV rental companies, Round said.