How to tell a guest she can’t hold your baby

Your visitors can’t wait to get their hands on your new baby, but you’re concerned about passing along germs or... 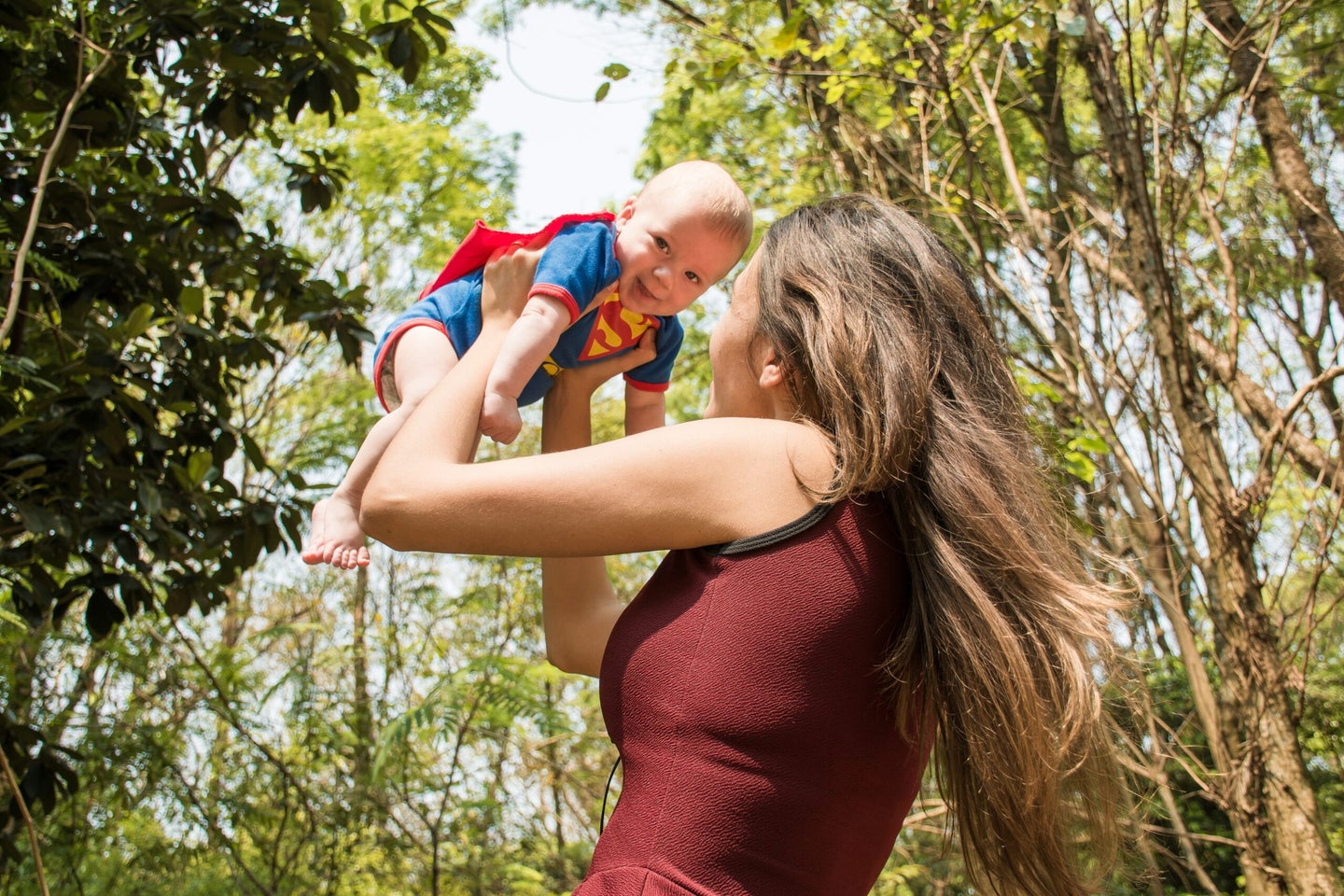 Your visitors can’t wait to get their hands on your new baby, but you’re concerned about passing along germs or waking the baby from a nap. How can you gracefully tell someone you don’t want her to hold your baby?

Explain that if the baby gets a cold, he will be admitted to the hospital. Say, “We really can’t pass the baby around in case someone doesn’t realize she’s sick.”

If that doesn’t work, blame the pediatrician. For example, if a child wants to hold the baby, say, “We’re under strict orders not to let anyone under the age of 18 hold the baby until her 2-month shot.”

In large groups, make a general announcement, such as, “We can only touch the baby’s feet” or “The baby needs to eat, so we’re going to give him some space.”

Parents need to remain strong about who can and can’t hold the baby. They’re made to feel guilty, but taking risks with a newborn is not worth it.

Give people a heads-up by saying, “The baby will be around. Is anyone sick? Is everyone up to date on vaccinations?”

If an ill person wants to hold the baby, there’s no shame in saying, “No, you’re coughing, and I don’t want the baby exposed to that right now.”

A great way to ward off people in big groups is called baby wearing. If you have the baby strapped directly to you via a carrier or swaddler, as opposed to lying in a stroller, people aren’t likely to ask to hold him.

And babies can always use more rest, so if she is in your arms, sleep is an applicable excuse. Say, “She just ate, and I’m trying to help her get some rest, so I don’t want to cause any stimulation.”

Above all, being upfront is the best way to handle situations involving your baby.