I am turning 40 this year, and I decided in January that it was time to take my health seriously. ... 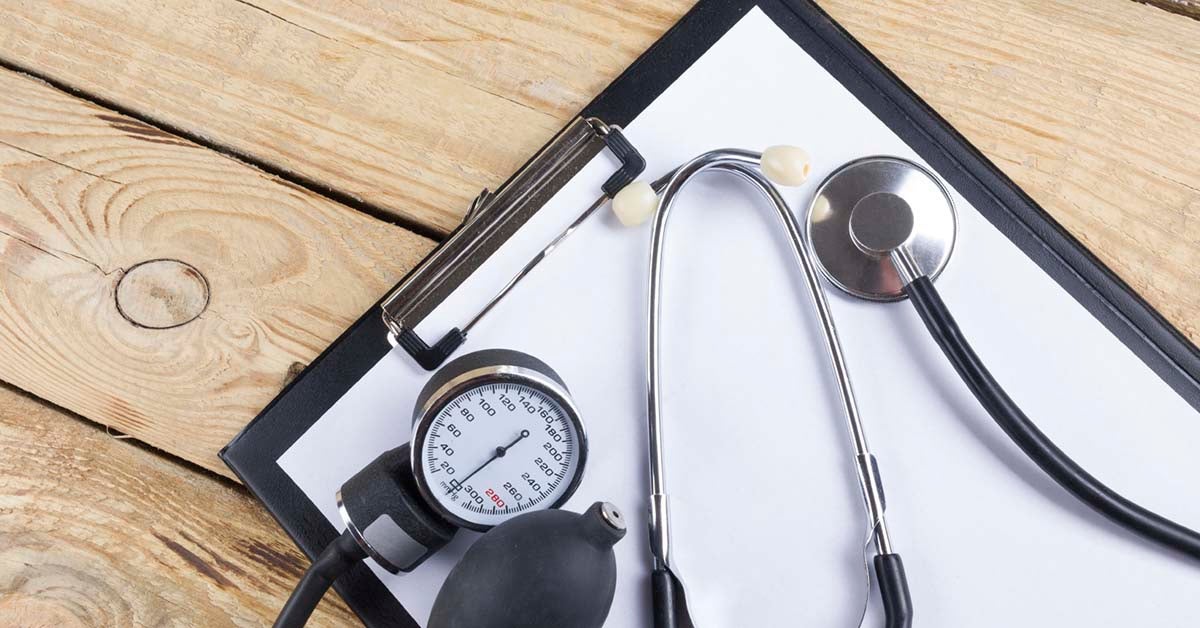 I am turning 40 this year, and I decided in January that it was time to take my health seriously.  I had always been the picture of health.  I am physically active.  I have run ten marathons, countless half-marathons, 10k, and 5k runs.  I had even taken a coach’s course, and was starting to build clientele for a new running business.  For the most part, I ate well.  I was on a low carb, high protein diet, and was managing my weight.  I didn’t smoke, but enjoyed a glass of wine in the evening.

In the back of my mind, however, something was telling me that I should really go in.  I was not getting any younger.  I guess the biggest red flag I had was I was constantly tired.  I would go running in the morning after dropping the kids off at school, and be “done” the rest of the day.  Most of the symptoms of cancer were easily explainable—I was stressed raising two kids (one with special needs), I was depressed—my dad had passed away few months ago, or I was pre-menopausal.

Cancer was not even on the radar. In February, I made an appointment at the Military Treatment Facility at Eglin AFB, FL.  I was assigned to flight medicine, and was not entirely happy with my care there.  I thought I was at the mercy of the doctors, rather than the customer.  I did feel like I was the in the position to advocate for myself.  I scheduled a routine health exam, and walked into the flight medicine clinic ready to take charge of my health.  I waited and waited and waited.  I was double-booked during afternoon sick call!  I ended up sitting in the room for almost two hours waiting on the doctor.

By the end of the wait, I was in tears, and stormed out of the clinic disgusted.  I went home, called Tricare, and switched from Tricare Prime to Tricare Standard.  I called the doctor’s office down the street, and made an appointment for the very next day.

My initial appointment was wonderful.  The doctor was more thorough than any other doctor I had seen in the military.  She noticed that my blood pressure and pulse were high and that there was a crackling sound in my lungs, so she ordered a chest x-ray and an EEG.  When the EEG came back abnormal, she ordered an EKG.  I opted to return the next day for the x-ray and blood work.

That was when my life turned upside down, and Hurricane Cancer hit.

In the x-ray room they saw fluid in the pleural cavity of my lungs.  They re-did the x-ray a few times to see the extent of it.  Most doctors were surprised, to say the least, that two days earlier I had completed an 8-mile run with no complications (I was slightly slower and little more tired, but felt great during the run).

I was told to report to the ER, to have the pleural cavity drained, and to get a round of antibiotics.  The doctors assumed I had pneumonia, and I would be sent home almost immediately.  The ER ordered a CT scan, and told me they were going to send me to another hospital with a pulmonologist on call.

The radiologist examined the CT scan, and saw something.  He ordered two more CT scans, and then sent the doctor in with the news.  He saw a mass in my gynecological region, and they were going to send me to a gynecological oncologist in Pensacola.  The initial diagnosis was cervical cancer.

I was ambulated over to Sacred Heart Hospital in Pensacola (over an hour from our home in Niceville).  The roller coaster ride began.  At first, I was given several intense pelvic exams and told that it was probably not cancer.  I had the fluid removed, and it was the “good” kind of fluid, so I probably didn’t have cancer.

I was assigned several doctors who worked hard to figure out what the heck was going on.  It was discovered that my right kidney was blocked by something external (not a kidney stone) and I needed to have a stint placed. During surgery was when the final word came down—I was officially diagnosed with Ovarian Cancer. The entire month of February became a blur.  We scheduled my hysterectomy later on that week, and I was told I would start chemotherapy sometime in March.  Two days before my husband’s birthday, I was wheeled into an operating room.  I went through a surgery that was far more involved and complicated than anyone expected.  We were expecting a radical hysterectomy and maybe some debulking (tumor removal).  The doctor spent seven hours removing small tumors on every organ in my abdomen, they found it in several lymph nodes, and there were microscopic cells in the pleural cavity of my lungs.

I got the most devastating diagnosis a person with ovarian cancer could get—I was at Stage Four.  My saving grace was the tumors were all smaller than a centimeter, they were easily removed and killed, and stage four wasn’t speaking to the severity of the cancer, but rather a technicality because of how the cancer spread.

I was released from the hospital five days later, and began the process of recovering and digesting the news.

The last two months I have learned so much about myself, about the people in my corner, and about life in general.  My new normal is spending a day in an infusion clinic attached to an IV getting drugs that will eventually save my life.  The hours I spend in the clinic allow me time to think about what is really important, and where I want my life to go next.

The biggest lessons I learned are easily delineated:

Do not take the time you have for granted.

Nothing in this life is guaranteed.  There is NO guarantee even though you do “everything right” that you will not be touched by something as significant as cancer.

Do as much as you can right.

Just as you are not guaranteed tomorrow, you have one body, and to make that body last do what you can to take care of yourself.  This also includes going to annual exams and being frank with your physician if anything does pop up.

Forgive yourself for what you have done wrong, and ask those you have wronged for forgiveness.  The first thing I did when I found out that I had cancer was text a friend I had a falling out with, and apologized for my part in our fight.  Forgiveness is freeing.

You are your advocate.

If you are not happy with your doctor, your clinic, or your health insurance, do something about it.  Don’t accept care you are not happy with, because you think it’s the only care you are entitled to, especially as a military spouse.  Too many times I have read that military spouses should just shut up when it comes to the care they receive at a military treatment facility, because they are not entitled to better as a dependent. This could not be further from the truth.

Friends and loved ones come out of the woodwork when something like cancer happens.

I was utterly amazed at the sheer number of people, who begged me to do something for me.  I am one that usually handles things on my own.  Now, that I am battling cancer, I cannot afford to turn down offers of help, and I am amazed at the number of friends and family who have done anything from taking care of my kids (who are not easy to care for) to bringing us meals to even entering my name into prayer lists.  People who are thousands of miles away and virtual strangers are praying for me.  I am eternally grateful for all the friends and family that have stepped up. Jodi is a 40-year-old military spouse, mother, and veteran.  She has been married to her high school sweetheart for almost 19 years.  She has two children, two dogs.  In her spare time she enjoys doing art, mosaics, running, writing, and reading.  She is currently battling Stage IV Ovarian Cancer.