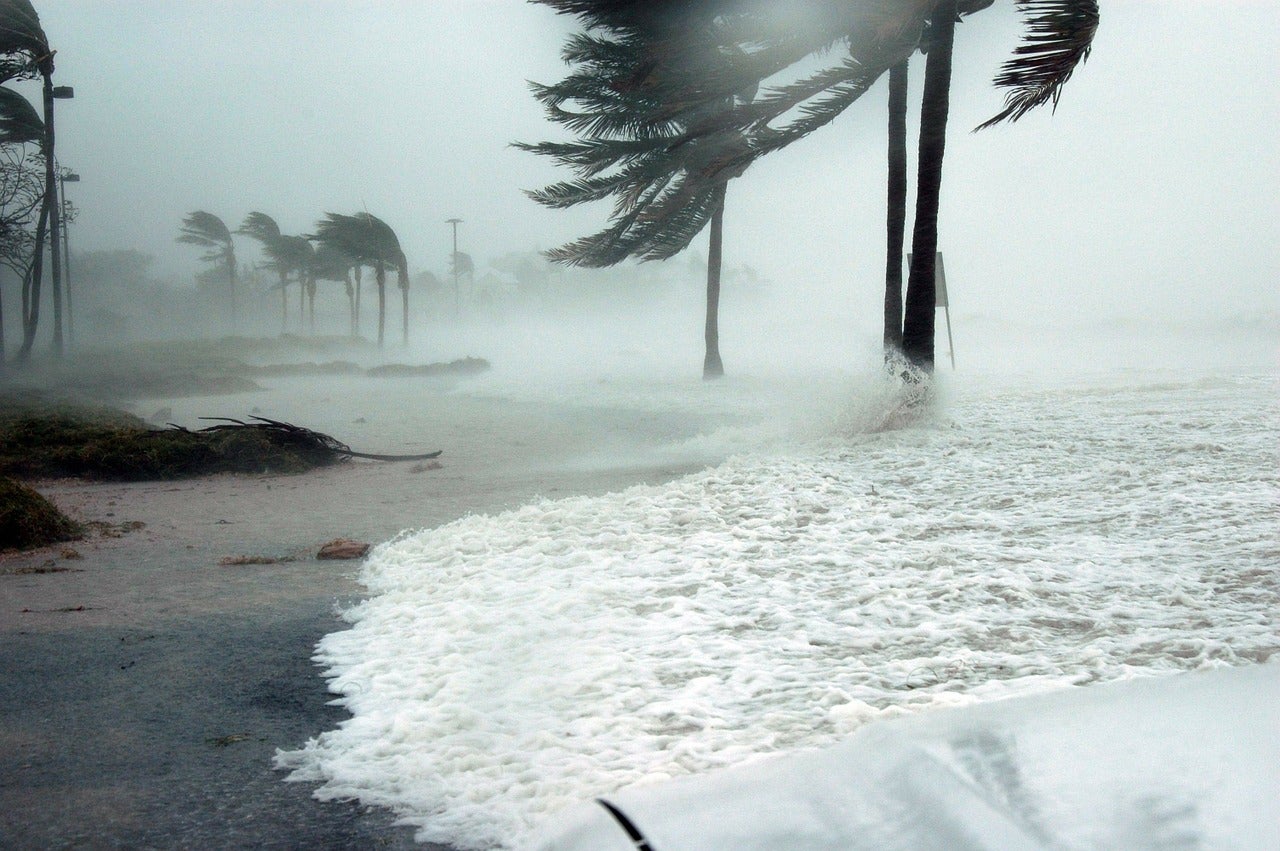 As we brace for the impact of the strongest storm in a decade–and one of the strongest Atlantic Basin storms ever– the military has begun issuing guidance for installations and setting preparation plans in motion to help those in the projected path of the Category 5 hurricane.

Puerto Rico’s governor, Ricardo Rosselló, has declared a State of Emergency and has mobilized the island’s National Guard. Among other actions taken, the governor has frozen prices for food, medicine, and other necessities, frozen the profit margin on gas and diesel, closed classes at public schools and the University of Puerto Rico, and made $15 million dollars in emergency funds available.

The US Virgin Islands

The US Virgin Islands has also declared a State of Emergency and mobilized their National Guardsmen. Ahead of the storm, the Rhode Island Air National Guard’s 143rd Airlift Wing prepared and sent a C-130J Super Hercules aircraft and aircrew to support the preparation effort, stopping first in New Jersey for supplies and food. It headed to St. Croix and St. Thomas for delivery, Military.com reports.

A C-130 Hercules and crew from the Illinois National Guard’s 182nd Airlift Wing has also been dispatched to the US Virgin Islands along with “a [Colorado] National Guard Bureau joint enabling team, which coordinates support to areas affected by natural disasters or other emergencies through advanced communications equipment and experts in disaster response operations, intelligence, logistics, personnel and public affairs” ahead of the storm, according to the Department of Defense.

Those living and working at Naval Station Guantanamo Bay were told on Tuesday that they will not be evacuating. There are more than 5,000–including families and non-essential staff–who will shelter in place as the storm passes to the north of the island, according to the Miami Herald. MWR classes have been cancelled until further notice and “recreational diving and boating have been secured due to reduced assets to conduct rescues.” It is possible for military families to leave at their own expense; a shuttle to Jacksonville, FL and Norfolk, VA will depart on Thursday morning, rather than it’s regularly scheduled Friday time.

On Tuesday, Gov. Rick Scott declared a State of Emergency for every Floridian county and recalled the National Guardsmen serving in Texas on the heels of Hurricane Harvey. 7,000 Guardsmen are required to report by Friday, according to Military.com.

Rear Adm. Babette Bolivar, the Commander of the US Navy Region Southeast, has ordered a mandatory evacuation of all non-essential personnel and dependents of Naval Air Station Key West. Between 50 to 60 service members will stay behind to take care of essential functions at the base. The evacuation orders affect more than 5,000 family members, active duty members, contractors, and civilians, CNN reports.
The military is also evacuating aircraft, moving fixed-wing planes and helicopters inland from Jacksonville, FL and Mayport, FL; the the Air Force is relocating the majority of F-16s from Homestead Air Reserve Base.

Two ships–the USS Kearsarge and USS Oak Hill– along with service members from the 26th Marine Expeditionary Unit, which were originally slated to help with Hurricane Harvey efforts, are now on call to respond to Hurricane Irma.

Two other ships are being stocked and readied for relief, rescue, and recovery efforts after the storm. The USS Iwo Jima and USS New York are heading to Norfolk for stocking and then will be on standby.

Naval Submarine Base Kings Bay has or will evacuate submarines ahead of Hurricane Irma, CNN reports.