“I can never repay her for that” –

The value of a military spouse cannot be quantified. 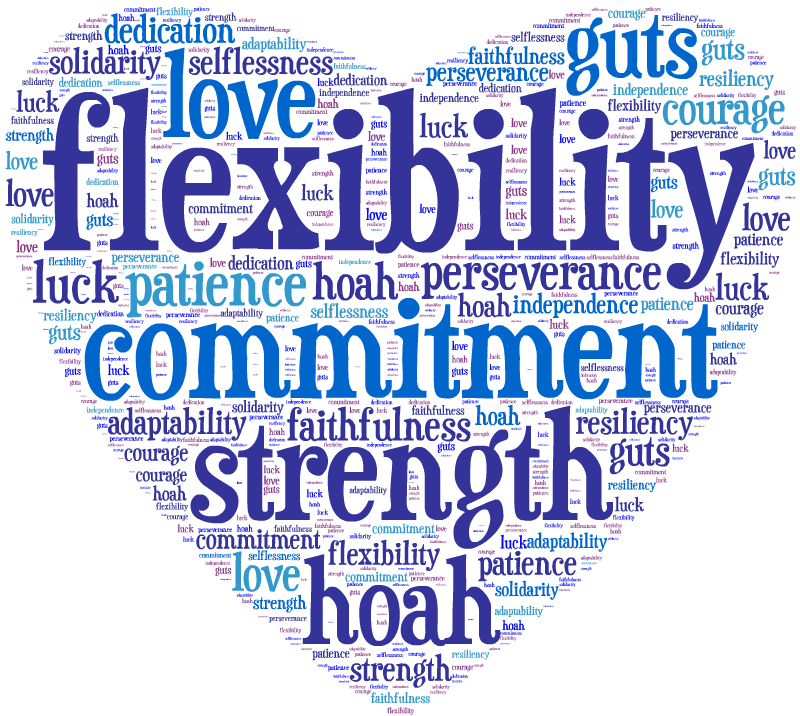 When General Ray Odierno retired last week, he spoke before dozens of journalists at a press conference at the Pentagon and said a few words about his wife, Linda, that have gone viral among military spouses:

“She sacrificed her entire life for me. I can never repay her for that.”

And why did the words of General Odierno resonate? Because his words share a message that each and everyone of us want to hear from our own husbands and wives. And it isn’t the message of sacrifice; in many ways, that part of the message is over-used. Sacrifice in terms of military service, for both the active duty member and their families, is a given.

But it is the phrase, “I can never repay her for that.”

General Odierno acknowledges that the value of his military spouse cannot be quantified. Everything she had done over the years could not be paid for in any way, shape, or form. His service, however, can be quantified. And that’s where the message hits home.

Military spouses give willingly and get nothing in return except words. Those words matter, especially when they come from the men and women we love. Words of thanks from the community, from our friends, from our extended family all help. But it’s the words from the one we love the most, the one we have followed around the world, who we have kissed goodbye before deployment, and to whom we hold on tightly when they return, that are important.

Military spouses wear no ribbons to show experience. We wear no rank to show time in service. We have no bullet statements on performance reports to let the incoming commander know that we have shown ability to do our duty. The truth is, we have no assigned duty to perform. Yet obviously Linda Odierno performed her duty, whether it was assigned or not.

The question we need to ask as a community is if the example of Linda Odierno is one we want to continue to pursue? Every time someone among our community complains that the commander’s spouse isn’t doing her job or that the First Shirt’s wife has failed to help at the right moment in time, they are saying that military spouses have an obligation to serve the community and that the obligation is tied to their active duty partner’s position. It is very obvious that Linda Odierno was able to do this with grace and that her husband is right, she sacrificed a great deal to do so. What would be said about her is she had not performed… if she had managed to carve a career of her own and if she had not attended hundreds of memorial services or served in dozens of volunteer positions?

Currently, the amount of hours military spouses spend volunteering to help support the military community is unquantified. Yet when military spouses can’t find a job upon moving, they are often told to volunteer to keep that resume up-to-date. They are offered classes to help them become leaders and to learn how to follow bureaucratic rules to get things done. Volunteering is highly encouraged and although the DoD does not make it a clear obligation, it often seems like the only real option available. The truth is, this system is no longer sustainable.

So when General Odierno spoke these words last week, he was also giving a warning of things to come:

“It’s often hard for me to stand up here and make other people understand how much our spouses sacrifice.”

If the outgoing Army Chief of Staff cannot quantify the sacrifices of military spouses, we can only hope that the incoming general might find a way to do so. In fact, the ability to understand the sacrifice will be essential to future efforts at recruitment and retention. Military service has always been a family affair and if we cannot find ways to remove the words “I can never repay her for that” from the lips of all service members, then we may not be able to adapt to the next generation at all.