Ice-T Served in The US Army

People join the military for many different reasons. Some have a burning desire to serve their country, while others view... 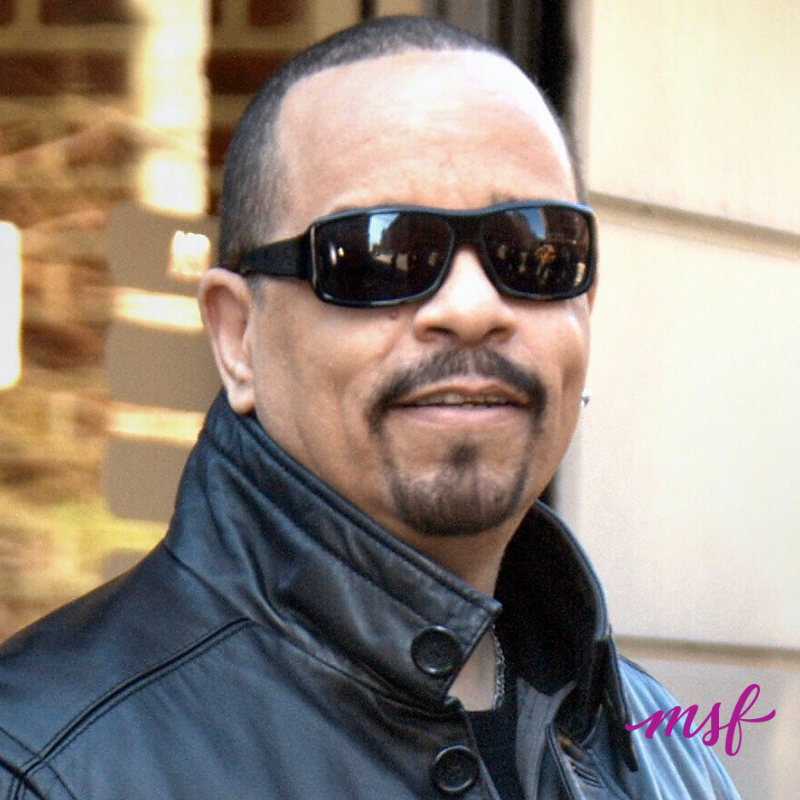 People join the military for many different reasons. Some have a burning desire to serve their country, while others view the service as a financially responsible move and/or a way to keep them out of trouble. For Ice-T, his decision to join the Army was both for financial reasons, as well as to keep him from ending up in jail.

He had a rough upbringing in South Los Angeles, and he found himself struggling to support his girlfriend and daughter. This led him to a recruitment office where he signed up for the US Army. He spent four years serving with the 25th Infantry Division.

During his time in Hawaii, he bought the equipment needed to hone his skills. He used those years in the Army to build financial stability, and hone the skills he needed to launch a career in the entertainment industry.