This is an opinion piece that does not necessarily reflect the views of MilitaryOneClick. It popped up on Facebook first... 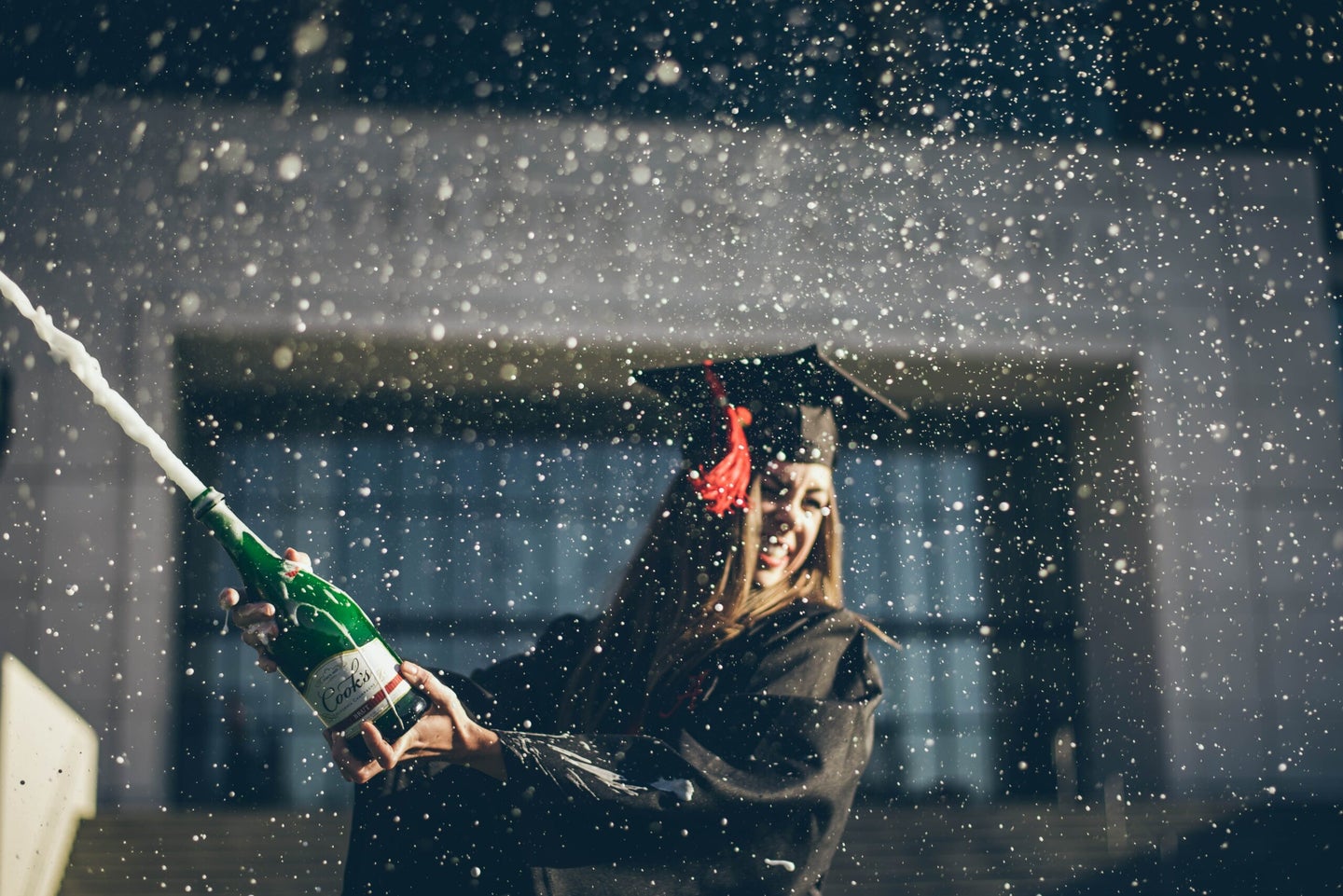 It popped up on Facebook first for me. Changes were coming, and it might not be good. And I’m concerned.

For over a decade, many troops have used the Post 9/11 GI Bill to further their own education. Additional thousands have transferred part or all of their benefits to a dependent spouse or child.

Now, this option may be off the table for many of our longest serving troops, according to a recent decision announced on November 20. Anthony Kurta, Deputy Undersecretary of Defense for Personnel and Readiness, released a statement about these changes to the Senate Armed Services Committee. Based on this report, troops with 16 or more years of active service will no longer be able to transfer their benefits.

Right now, any service member with at least six years of active service may transfer part or all of the Post 9/11 GI Bill. In return, they owe four additional years of service.

This has been our family’s plan all along: Get my husband an advanced degree and then transfer the rest to our two children. Now, we aren’t really in a time crunch. We are on the path to retirement, but not quite at the 16 year mark yet. We will be soon. And his degree looks like it might take a little longer than expected.

We are left with a choice, and it’s a tough one: Does my spouse finish his career-advancing degree, or do we hit pause to make the GI Bill transfer? It’s a hard decision, especially because there is no “right” answer.

Earning this degree could make my husband’s post-military career that much better. It could mean higher pay and more professional opportunities much more quickly. It’s another notch in his belt and something he has been working toward for many years.

On the other hand, we could give our kids a leg up on college; an undergraduate degree is getting more expensive by the day. Since many careers now require going to grad school, taking a chunk out of the undergrad costs could ease their debt load. But there isn’t enough of the GI Bill to cover even one whole college education. At most, each child would get a semester or two. It’s something, but it’s not a whole lot in the long run.

We thought we had a few more years before we needed to contemplate this choice: My husband’s career-building education or helping our children make it in the real world. Instead, it looks like we need to make a move one way or the other in the next two years. In all honesty, we probably would have put off making the transfer until he hit the 16- or 17-year mark.

The thing that really grinds my gears the most isn’t that we have to move up our timeline or even the 16-year cut-off. I get that part. The GI Bill is a retention tool, an enticement. It is not meant to be an entitlement or a handout. Ability to transfer is another way to keep experienced service members around.

What makes me upset is that this decision is directly counter to the recommendations of the Military Compensation and Retirement Modernization Committee (MCRMC). In their 2015 report, there was no mention of a years in service cut-off date. Instead, they recommended holding out the transferring options only to 10-year veterans. That’s a whole lot different and help retention. Under this recommendation, troops would have a reason to stick it out to the 10-year mark. Then they would be required to stay for another two to four years, based on the recommendation of the MCRMC’s report.

I’m concerned because, once again, there seems to be no regard to what the experts have recommended. Or for what military troops want, need, or use.

This change isn’t massive, no. But it’s one of a thousand little cuts made to retention tools and support services in the last few years.

The GI Bill was a huge incentive for my husband to join in 2001. It allowed him to further his education, debt-free. The promise of a little more time drew him back into service in 2008. Now, being able to transfer some of the time he has left is one of the factors keeping him in. He got some education out of the deal, and the military has a highly skilled service member with over a decade of service and a college education to boot.