Important Acronyms To Know When Married To A Service Member

Being married to a service member can feel like a rollercoaster ride. There are a lot of unknowns. A lot... 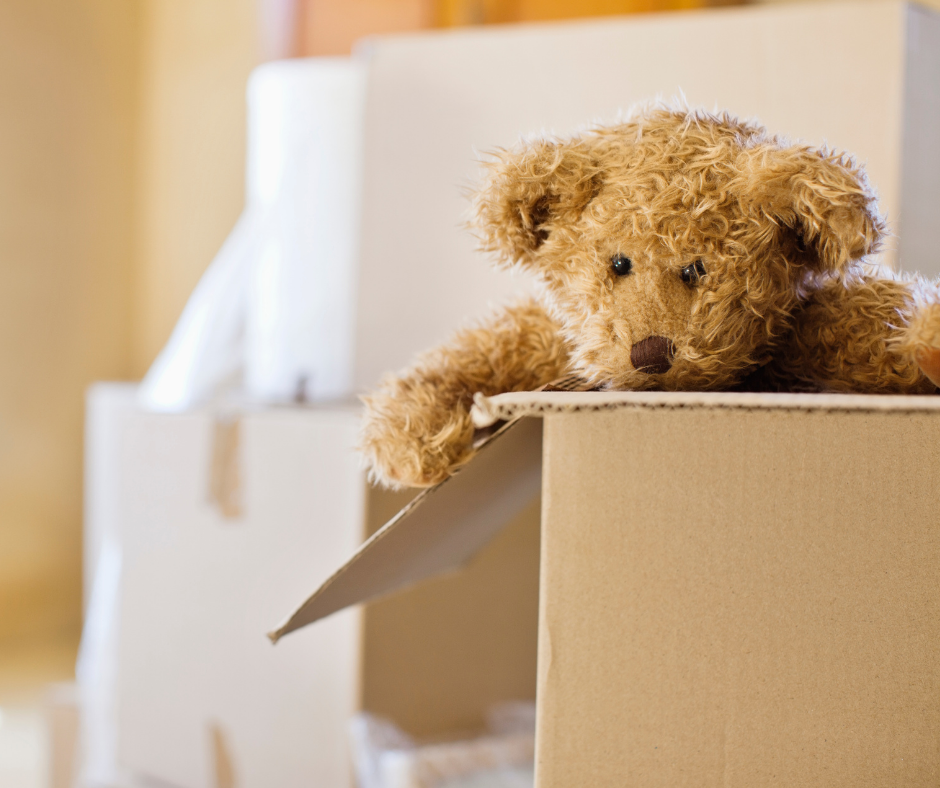 Being married to a service member can feel like a rollercoaster ride.

There are a lot of unknowns. A lot of changes that take place within a blink of an eye. And, what seems like an overwhelming amount of information thrown at you at once.

The crazy thing – not much has changed with the whirlwind of it all. And I’ve been a military spouse for almost 18 years.

I learned to roll with changes day one. We had changes thrown at us before we were married — a change, a day that so many of us will never forget. September 11.

My then fiancé was at school when 9/11 happened. I remember during one of our conversations on a liberty weekend, he told me his schooling for Supply Corps would change. Because of this, we moved our wedding from July to March. That was my first rollercoaster ride.

What Do Those Letters Mean

So, it’s safe to say that when I married my sailor, I didn’t know anything about military life. I had no idea what to expect, who to talk to, nor what to say.

The moment we were married, I suddenly realized I needed to learn a new lingo. Words and letters that made no sense to most outside of the military.

Everything dealing with the military has an acronym. And sometimes, ok, most times, they make very little sense to non-military members.

Being Married To A Service Member Requires Learning Some New Terminology

As a military spouse, there a few acronyms you should know early in your marriage.

These are a few I found and still find useful.

Shortly after your beautiful wedding day and honeymoon, it’s important to head over to your local DEERS office.

Military members are automatically enrolled. Dependents are not. You will need your social security card, photo ID, and birth certificate. As a newlywed, you will also need to show your marriage certificate. If your service member is unable to attend the appointment with you, ensure you have the correct form signed by the service member.

Until you are registered in DEERS, you won’t be able to enroll in TRICARE or access any of the other benefits in which you are entitled, such as the commissary, medical clinic, or access base without your service member.

The second acronym I quickly learned early in military life was PCS. After we married, we moved. I never uttered the letters PCS and had no clue what it stood for or what it meant.

Permanent Change Of Station. To keep it simple. When the military moves your family from your current duty station to another so your service member can perform their job at another duty station, it’s usually for two-three years depending on the branch, rank and a host of other factors.

As a new spouse, you may have a small idea that you may move a few times in your spouse’s career. Still, if you’ve never been around military members before marriage, you may not honestly know how often military families move nor what it’s called.

I remember a spouse telling me that she was going to PCS in a few months. To keep from looking dumb, I sat quietly as everyone else said,

“Oh. We’re going to miss you.” “Where are you going next?” “Do you need help preparing for the movers?”

Context clues came into play. But I still didn’t know what PCS stood for and was afraid to ask.

Don’t be afraid to ask. Other spouses are very helpful when it comes to this life.

Have You Scheduled Your HHGs

When you PCS, you need to schedule a pack out.

The letters HHG was thrown around a lot.

House Hold Goods. All the belongings in your house that the military will move for you.

Our first move was interesting. I didn’t understand why these men were coming to my house to pack my things. And they pack everything. Trust them when they say to separate or put things away that you do not want packed.

I highly recommend that you have nothing in the trash can or you will receive it all sealed up at your new duty station, with the trash inside.

You may be greeted with an unpleasant aroma.

What Is Going On With This Check

After hubby completed Supply Corps School, we headed to Kingsbay, GA. We arrived, our HHGs came, and he left for sub school.

The rollercoaster life was in fifth gear. But I was good. Life was good.

Ok, this military spouse’s life was going to be different, but it was going to be ok. Things would happen, and there would be things I would have to learn along the way. But the one thing I didn’t think would ever happen did.

The first huge thing I learned along the way was all about payday.

Through many conversations with other spouses, it seems that pay undergoes some hiccups for many when they PCS. And we had the pleasure of experiencing it ourselves.

Our first paycheck after our move to Kingsbay was messed up! We had bills to pay, and I had shoes to buy. Please don’t mess with my shoe money.

How do you fix this issue?

My husband threw out more letters that had no relevance in my life. PSD.

As a military spouse, this is a good acronym to know. Probably my favorite one. Knowing where to resolve any money issues and administrative matters are important.

Many installation’s PSD office is where you can enroll in DEERS and renew your ID cards.

When you marry a military service member, you may feel alone, lost, and full of emotions. You may feel like you will never learn the ways and terminology of the military. Trust me; we’ve all been there. If you don’t understand, ask. If you need to get out of the house, ask.

Being married to a service member for me has been fun, it’s been a learning experience, and it has given me many opportunities to see the world and make so many great friends and memories. And oh, it’s taught me so many acronyms.