Having the opportunity to live overseas due to military orders is something a lot of people dream about. When I... 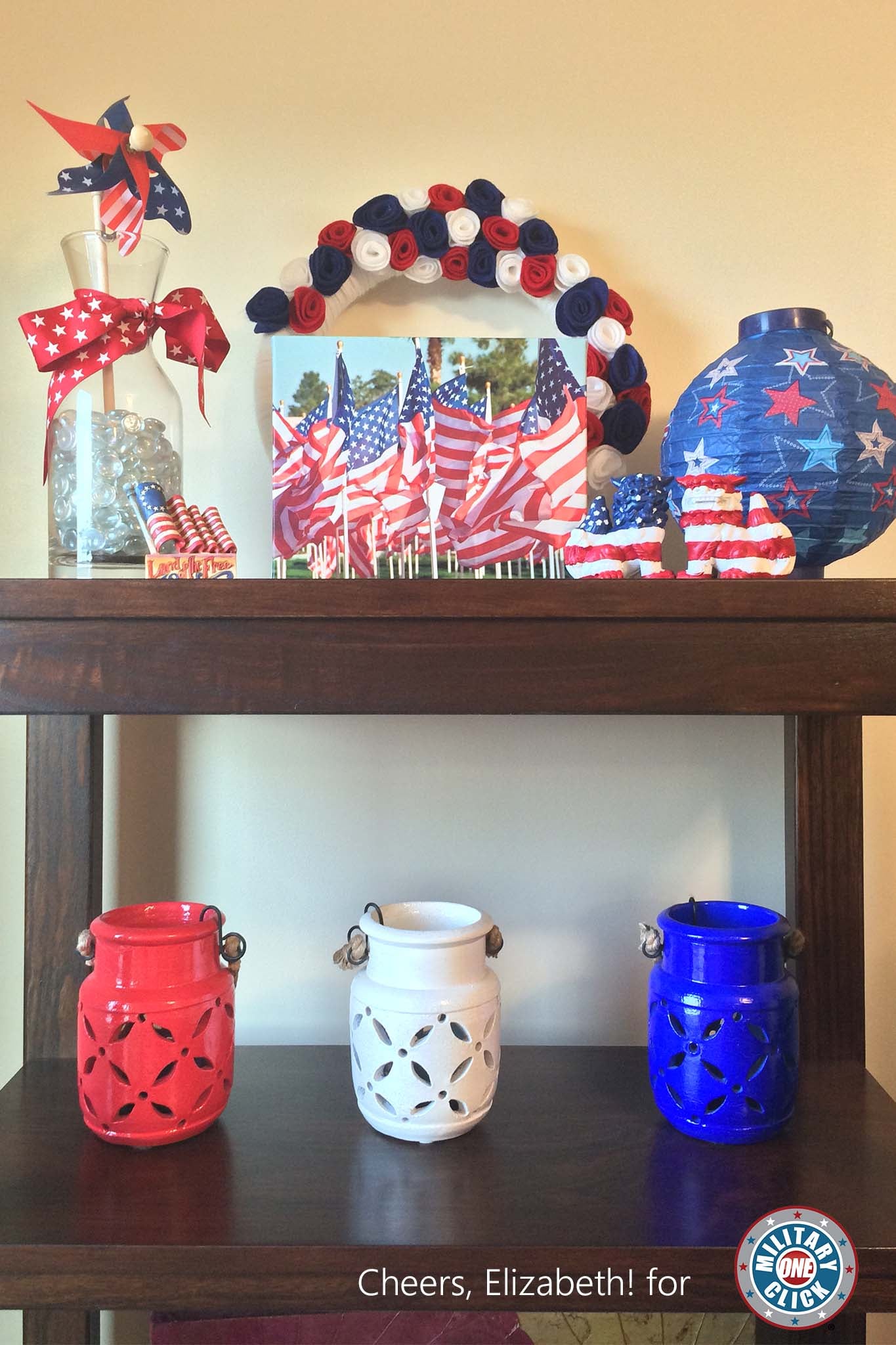 Having the opportunity to live overseas due to military orders is something a lot of people dream about. When I met and married my husband we didn’t think overseas orders would ever be an option for his field and so we never let that be a dream of ours, and we were content with stateside billets. In my circle of friends back in the States, my husband’s orders to Okinawa were celebrated as an amazing opportunity to live abroad and experience a culture and country different than my own. In all honesty, I was very hesitant about moving overseas and came to Okinawa practically kicking and screaming.

I’ll never forget the months leading up to our OCONUS PCS. We would go to Chipotle or Chick-Fil-A hoping we would be back once more before we left America. I splurged more than I should have at Target and Costco knowing I wouldn’t have those stores in my life for a period of time.

[Tweet “I splurged… at Target and Cosco, knowing I wouldn’t have those stores in my life. #oconus”]

Then one day I was standing in our kitchen with one month to go to the move, amongst piles of “store,” “express ship,” and “regular ship” items, looking out our window preparing for our last 4th of July in America. It hit me like a ton of bricks that this amazing opportunity meant leaving my country behind for a few years so my husband could fulfill his duty.

I consider myself a patriotic woman– I love America and our rich history. Growing up on the East Coast I was exposed to historical aspects of our country and saw my family name etched on the wall at Ellis Island. Living in Virginia, I had seen our nation’s capital and various battle sites that helped create the country I was leaving. I vividly remember wanting to dig up dirt from our backyard and smuggle it into Japan so I could have some real, bonafide American soil in my house in Okinawa.

As it came to be: I don’t really miss eating at Chick-fil- a and Chipotle or shopping at Target and Costco (although I do miss Whole Foods on the weekly!).

As my second year on foreign soil comes to a close, what I miss the most is the liberties and freedoms most Americans take for granted.

Life in Okinawa has been a little tense lately. A long and political story made short and ridiculously simplified: US service members and a US government contractor have fractured our relationship with the Okinawan people through the violent and heinous crimes of rape, murder, and DUIs involving injuries to locals.

All service branches on Okinawa (and throughout the entirety of Japan) have been given liberty restrictions in varying degrees. Mostly: 30 days (which was extended) of no celebrations (hail and farewells, children’s birthday parties, et.c) or drinking off-base. Navy personnel were even restricted to base for a period of time.

In light of these recent tragedies which incited harsh protests, commanding officers also cancelled various celebrations for the 4th of July– fireworks displays, base festivals, and concerts. The notices of this were met with outcries of unfairness and childlike banter of how awful it was to live here.

The General of the III Mef spoke at a function I recently attended and made some very good points about the situation: we live on this island in the foreign country for a very short period of time but the locals live here forever. They never forget when US service members commit heinous crimes and the actions of a few define the entirety of us in their eyes. So it is important in times like this to step back and evaluate our lives, our purpose for being overseas, and what we can do to be better guests to our host nation.

Sadly, we happen to be away from home and our extended families, going through these restrictions during what is normally a time of celebrations! I’ve seen too many “It’s just not 4th of July without fireworks!” splattered across social media. That might feel right, since the US has been celebrating our independence with fireworks since our first anniversary as a nation in 1777!

You might not have your freedom to set off fireworks, however, you can have a 4th of July without them and your free Usher and Hanson concerts, too! You can have the kind of 4th of July my husband and I have had almost every year for the duration of our marriage (that he was home for). Play yard games, enjoy your favorite American dishes, and maybe catch a fun movie on AFN, because you know they’ll be playing something like Born on the 4th of July or Independence Day (check your local AFN listings). You still have your freedom to fire up the grill and have a good old American cookout! Whether you decide to go with something simple and easy like hot dogs and hamburgers, or something fancy like a steak, fire it up! Have some friends over to your on base house and throw back a couple of cold American “imports” and sweet tea while an all-American apple pie bakes, the kids play in the yard or on one of those great MWR bounce houses, and end the night with some s’mores over a fire pit or the last bit of heat from the charcoal!

You still have your freedom to travel, and living overseas provides you the jumping block to do just that! If you are like us, and live on Okinawa, hop on up to Mainland for a real Japanese experience, or to one of the various islands in the Ryukyu chain via ferry or airplane! Most commands will get an extended weekend, so make the most of your time off and see the world!

You still have your freedom to seek knowledge! Perhaps if it is not already a tradition for your family, you might consider finding a copy of the Declaration of Independence online, printing it up, and giving it a good, old-fashioned American reading! Sit for a spell and talk to your children about the events that led up to the American Revolution and how brave the men who fought with our original thirteen colonies were!

We’ll be celebrating by enjoying the patriotic decorations we keep out most of the year (you know, because it was super important to me to come home to an American house in this foreign land), dog-sitting for friends who are taking the opportunity to travel, taking part in the American tradition of Netflix binging while enjoying some burgers, and really reflecting on the gifts we’ve been given of life, liberty, and the pursuit of happiness!

The most important thing for me this year has been recognizing that 4th of July isn’t defined by how we celebrate. Maybe it’s been easy for me because my husband has been deployed or TDY of otherwise engaged with work for a few of the Independence Days we’ve had together.

We are Americans every single day of the year, and we have freedoms that have been fought for us by generations of men and women. As military families we understand the calling to continue to fight for the freedoms and the independence our forefathers granted us back in 1776.

If you are currently stationed overseas, remember that you are being given the chance of a lifetime to add depth to your life experience! You can pursue happiness abroad even if your liberty is a little restricted at the moment!

Whatever you chose to do this 4th of July weekend, if overseas, remember you are an ambassador for the United States.

You represent all that is good in our fellow countrymen to the native people of your host country. That is an important responsibility, and one I hope you remember during your celebrations! Elizabeth lives the nomadic life of a Navy Wife and is the author of Cheers, Elizabeth! She currently finds herself residing in Okinawa, Japan for the duration of her husband’s tour in the country. When she is not volunteering her time with the Spouse Club or enjoying her experience in the International Women’s Club, she can be found exploring the island she gets to call home for a short period in her life. You can find her and follow her adventures on Instagram or on her site Cheers, Elizabeth.