On July 4, 1776, the United States of America declared its independence from the rule of Great Britain. After years... 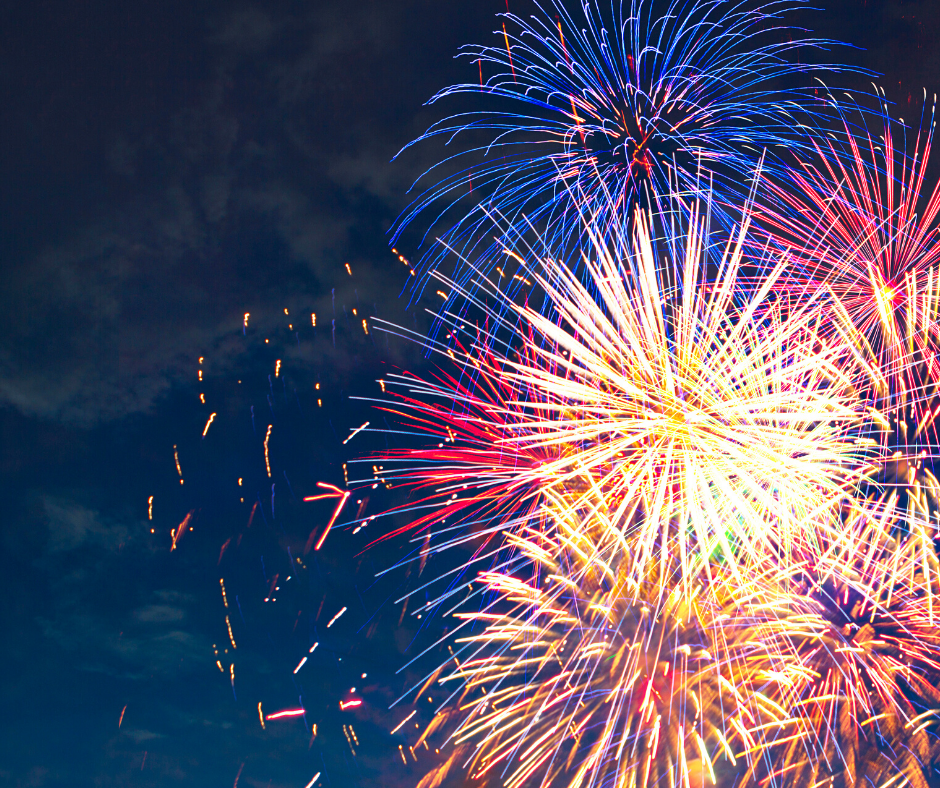 On July 4, 1776, the United States of America declared its independence from the rule of Great Britain. After years of battle, turmoil, and war the forefathers of our country were finally able to stand and declare us a free nation. The war was over, the battle won, and the people were free of tyranny and tax that they no longer believed in or desired. They were free to establish their own government, their own laws, and lay down the cornerstones of freedom still lived out in America today.

Each year Americans all across the world come together on July 4th to celebrate our great nation. They gather together at events, parades, fairs, and in their own backyards to enjoy the freedoms that have been fought and bled for time and again over the past 244 years. This year the celebrations might look a bit different. Gatherings might be smaller, events might not be as extravagant as years passed. But, that doesn’t matter. Americans will still stand up, they will still honor the fallen heroes, and they will still rejoice in their freedoms and the love they have for their country.

No matter what current events look like, the people of the United States always come together on this day to say that we are, “Proud to be Americans!”

“I’m proud to be an American, where at least I know I’m free. I won’t forget the men who died, who gave that life for me. And I’ll gladly stand up, next to you, and defend her still today. ‘Cause there ain’t no doubt, I love this land. God Bless the U.S.A.” -Lee Greenwood