Mortality is not an easy subject to talk about. But veterans and first responders are faced with the reality of... 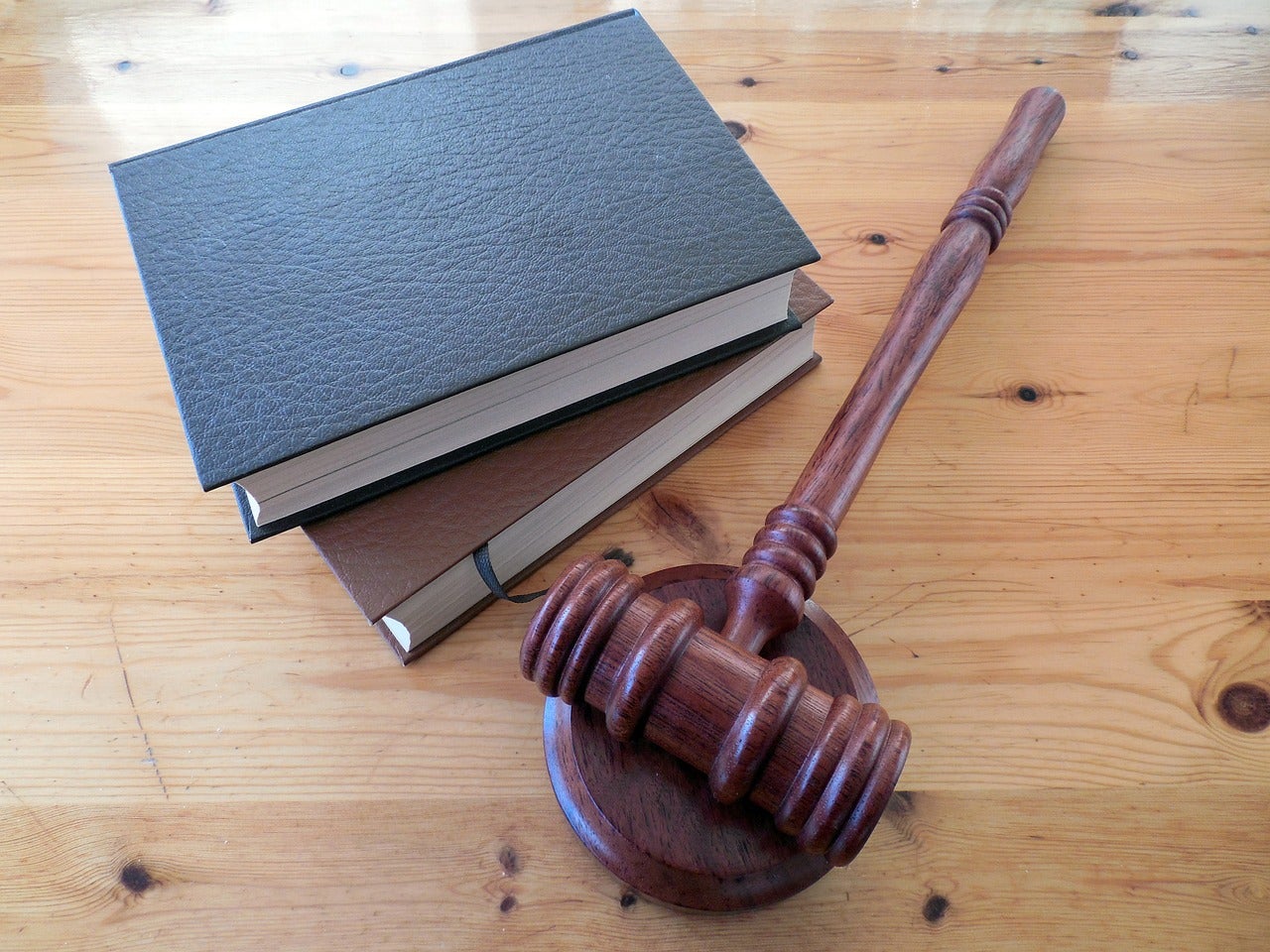 Mortality is not an easy subject to talk about. But veterans and first responders are faced with the reality of it on a regular basis.

So when Deputy Sheriff Rob Yeager heard about a free clinic where volunteers would assist him in estate planning, he jumped at the chance.

“This is the first time since I left the military that I’ve set up a will,” Yeager said, who served in the Army in Germany. “When I was on active duty, we had to have wills drafted every six months.”

Law enforcement officers and their spouses filled all stations in Sharon, PA at the start of Saturday’s free law clinic, “Wills for Heroes.”

Grove City police Cpl. Mark Jaskowak said he found out about the clinic from a notice posted at the police station. He was accompanied by his wife, Linda.

The clinic was held in Mercer County for the first time on Saturday but its organizer, Attorney Melissa Merchant-Calvert, with Whalen Law offices, said based on the overwhelming response, this will be a recurring event.

“Wills for Heroes” is a national program started by a lawyer from South Carolina shortly after the Sept. 11, 2001, terrorist attacks. First responders, veterans and spouses have the opportunity to have a will, a living will and power of attorney drawn up for free. It was discovered through focus groups that a lot of first responders and families did not have estate plans.

And this is exactly what Calvert discovered as she organized and promoted the event in Mercer County through the Young Lawyers Division of the Pennsylvania Bar Association.

“We’ve … gotten about 50 appointments scheduled out of 60,” Calvert said on Friday. “Overwhelmingly, it’s first responders and their spouses. It’s kind of interesting because one thing I asked was how many had planning documents and the majority of them do not.”

Calvert also pointed out that If you die without a will, Pennsylvania’s intestate laws will determine who will receive your property.

Calvert was recently named as the Zone 10 Young Lawyers Division Delegate to the Pennsylvania Bar Association House of Delegates. She has served as the Mercer County representative since 2015 and is co-chair for Zone 10, covering Mercer, Lawrence, Butler, Beaver and Armstrong counties.

And about a dozen more local attorneys were on hand, patiently asking questions and printing out documents.

David Keller Trevaskis, Esq., of the Pennsylvania Bar Association, said the “Wills for Heroes” program is the largest pro-bono program the bar has.

“The idea is to celebrate our first responders and veterans,” Trevaskis said. “When they leave this program, they’re going to have a will, a living will and power of attorney and copies that they can use. But what we hope we have done is send them out into the world with all the documents they’ll ever need.”

For more information on the program itself, visit the Wills for Heroes Foundation at www.willsforheroes.org.