Some went to fulfill a family tradition of service, some to escape poverty, some because they had something to prove... 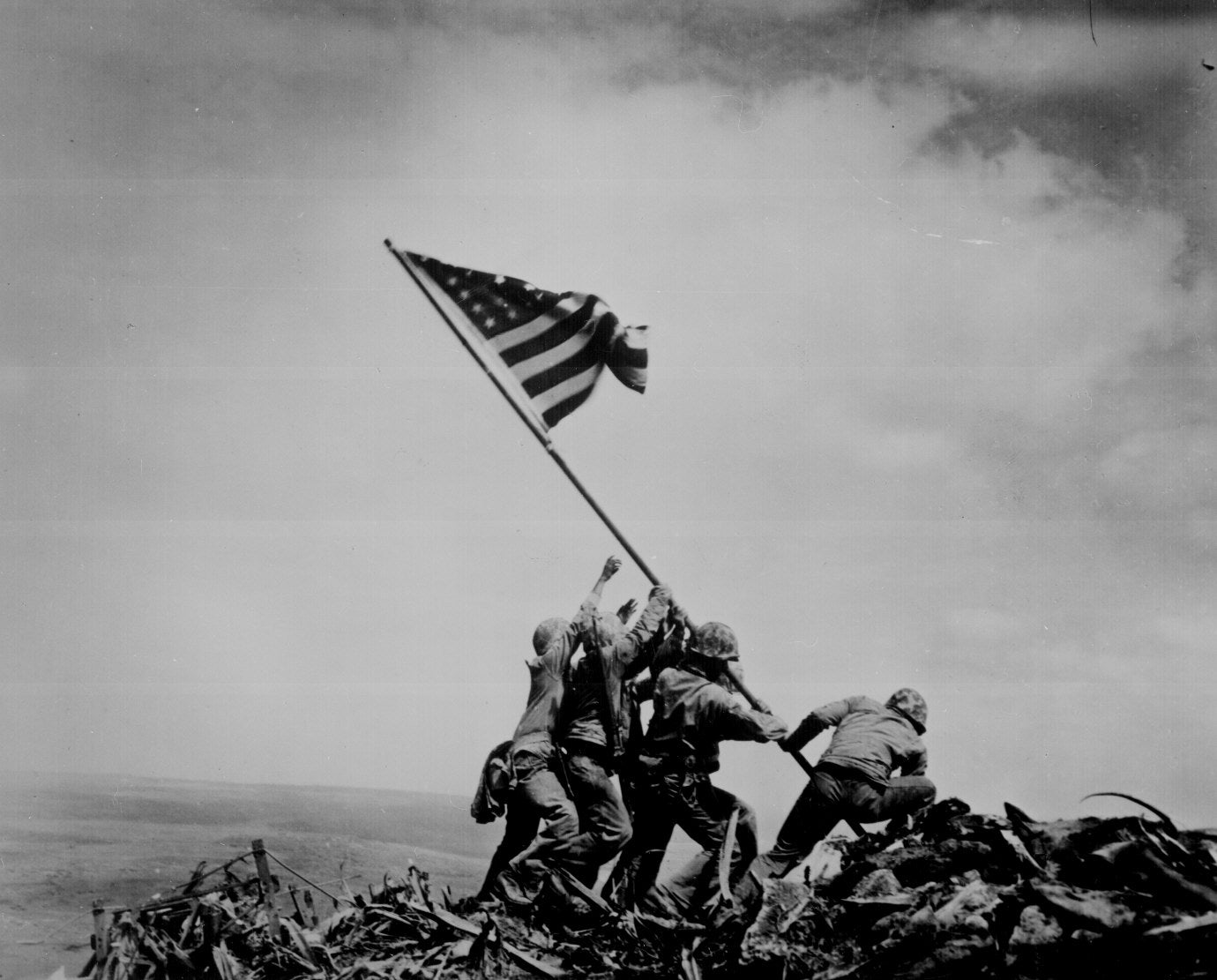 Some went to fulfill a family tradition of service, some to escape poverty, some because they had something to prove to themselves, and others had no choice in the matter.

However, not all came home.

Veterans of World War II and the Korean War regaled sixth grade students at Hornell Intermediate School in Hornell, NY with stories and lessons from their service on Monday.

After studying the wars in their Computer Technology class, 40 students interviewed 17 veterans and two spouses, documenting their responses to be recorded and archived at the Hornell Public Library. The interviews will also be compiled as a video, which will premier at Spotlight Theater in Hornell on Veterans Day at 1 p.m.

Among them were sailors, pilots, infantrymen, Marines, engineers, medical personnel and a recipient of the Congressional Medal of Honor. Students, however, were not shy about asking questions, and were receptive to their stories.

Alfred McRae, who served in the U.S. Army, a graduate of Hornell High School, explained the draft to students.

He also recalled some of the horrors of war, telling students about the dangers of enemy landmines during the Korean War. After one soldier had his foot blown off by a mine, medical personnel like McRae were put in the line of fire, creating a “chain reaction” of horrific injuries.

For his actions, McRae received a Purple Heart for injuries he sustained at the battle of Heartbreak Ridge, serving with the US Army’s Second Infantry Division.

“A lot of people I served with just didn’t come home, that’s what bothers me the most,” he said.

McRae kept journals, chronicling his activities, which he also shared with students.

“Everyone ought to know about some of the famous battles,” he said.

Arthur Rutan, of Corning, served in the Philippines during the war, with a squadron of P-38s. He described blue and gold star families to students and the hard reality that it represented.

Rutan then recalled one of his more curious responsibilities, repainting P-38s with a red dot in the middle of the federal star logo they were emblazoned with, which was often mistaken for the rising sun symbol on Japanese Zeros.

“We couldn’t have that happen much longer, so we broke out our paint brushes and got rid of them,” he said.

Bud Maltby, a US Army Corporal, spent much of his service in Okinawa, where he was charged with loading ammunition into tank artillery.

His story of fierce fighting in caves on the island stirred emotions in the room. Those moments of honest emotion between student and veteran helped bridge a gap between the two generations — the greatest generation, and the one waiting in the wings to prove itself.

“The enemy Japanese would be hiding back in those caves and we had to go in and get them out,” he remembered.

Maltby wrote home to family, friends and his school teacher as often as possible despite the often perilous circumstances. His letters were relayed to students at the time.

“I was just happy to return home,” he said.

Jack Howe of Arkport, a veteran First Class Signalman for the US Navy on the USS Edwin Markham, reminded students how hard some people had it in his day. His family struggled with poverty.

“I was part of a family with 13 kids,” he said. “When the Navy said they would feed me and give me quarters to sleep for free, I couldn’t say no.”

Eight of his siblings joined him in service, including one sister who also joined the Navy.

Howe formed lifelong friendships with people from similar backgrounds as he served. He and his mates were the first to view the devastation from the atomic bomb dropped on Hiroshima, just ten days after the fact.

“It was complete devastation. There really was nothing left outside of telephone poles and smoke stacks, everything else, there was literally nothing,” Howe said.

Frank Andolina, who served as a Combat Engineer with the US Army in the Rhineland region of France and Germany, fielded a question about whether or not there was anything he liked about the war. He answered honestly.

“No, war’s not good. It’s always started by a crazy guy like Hitler or Kim Jung Un,” he said.

The conversation helped students draw parallels between events in history and those receiving headlines today.

“I like to make jokes about his hair. It looks like a bird about to fly away,” a student retorted about North Korea’s leader. “Ka-Caw, Ka-Caw.”

Andolina and the men he served with were tasked with building a pontoon bridge across the Rhine River, dividing French, Swiss and German territory, a necessary supply line to control in order to breach the German border and end the war.

The exercise on Monday was mandated with purpose, to deliver knowledge from first hand sources.

“It’s to make connections between 10 year olds and 95 year olds … It was neat,” said Computer Technology Teacher Linda Walter. “If they don’t know about the past, then they can’t change the future.”