Is Your Congressman a Coward?

On Tuesday, the House of Representatives voted to make cuts to the Post 9/11 GI Bill. Specifically, Congress would stop... 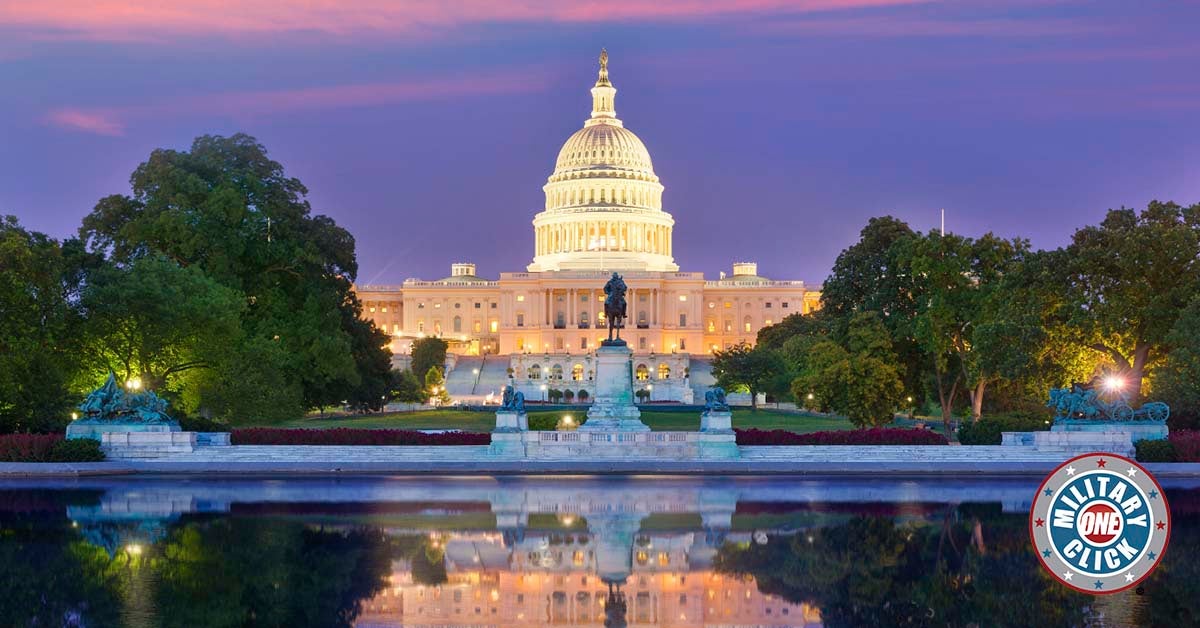 On Tuesday, the House of Representatives voted to make cuts to the Post 9/11 GI Bill. Specifically, Congress would stop paying the full housing stipend for military children. The current version of the bill, which has been forwarded to the Senate, would allow for dependents already signed up for the benefit to be grandfathered and would give active duty members 180 days to make sure their kids names are properly registered.

But if you happen to have served under 6 years, then your kids (or future kids) will be out of luck if this bill passes as is. The House vote was made by voice and that means individual votes were not recorded. According to some sources, all members in attendance agreed to the amendment. But in an article by the Military Times, an unnamed spokesperson for the House Veterans Affairs Committee stated that a handful of Congressmen, all Democrats, opposed the cut. We know the name of only one:

Minnesota Democratic Rep. Tim Walz, speaking on the House floor Tuesday, said that while the bill has “absolutely wonderful programs,” paying for those by reducing a benefit that service members have been promised “is an egregious breach of trust.”

“Why come to the soldiers first? There’s no other place in the federal government we can find this [funding]?” Walz asked.

A voice vote is the coward’s way to get an unpopular amendment added during an election year. It makes it difficult for constituents to know whether they should be angry with their elected official. Keep Your Promise, an organization dedicated to preventing more cuts to military pay and benefits, asked followers on their Facebook page to call their Congressmen and ask how they voted. The response has been interesting. Many staffers answering the phones say that they can’t know how their Congressman voted… after all, it was a voice vote. Some have misleadingly said that the bill is still in committee – it is but no longer in the House. Others have asked for a written letter so that they can better respond at a later time. Probably a much later time.

What this should tell us is that this issue doesn’t matter. At least not to our Congressmen and their staffs. We are unimportant.

For many of us in the military community, our college age kids don’t have the option to live at home while going to school. The money that helps pay for housing could be the difference between a kid affording to stay in college or leaving school all together. Why on earth would Congress make these kinds of cuts when there is wasteful spending in the defense budget?

Because we don’t matter.

Even if your kids are safe because of the grandfathering, don’t you want to know why your US Representative gave his or her implied consent on this amendment to H.R. 3016?

To make things even worse, the House of Representatives is jumping the gun. They want to enact a change recommended by the Military Compensation and Retirement Modernization Committee

(MCRMC) early last year. And the Department of Defense (DoD) has asked that Congress and the President wait before taking any action. In fact, a RAND study is due out this summer that is looking at the potential damage to retention from enacting these kinds of benefit cuts.

The DoD made a specific request of President Barack Obama in April of last year:

Without data enabling the Department [of Defense] to understand the potential effects on retention, the Department–and the Joint Chiefs are particularly concerned on this point–cannot support the recommendation to sunset the Post-9/11 G.I. Bill housing stipend for dependents, or the recommendation to increase the eligibility requirements for transferring Post-9/11 G.I. Bill benefits.

Basically, the Joint Chiefs have asked for a hold – wait before taking action!

And why? Because they are concerned how these changes could affect retention.

Just ask the person coming back from deployment how tired they are of hearing that yet another benefit is being cut. Just ask their spouse how thankful they are for all the “extras” provided to help our families. How many in the military community are turning to non-profit organizations to hold it all together? Is this really what Congress wants?

The majority of Congressmen prefer hiding behind the skirts of the MCRMC. They think it gives them cover during an election year. But let’s remind them that it doesn’t. The amendment added by the House nor the law to which it is attached have passed the Senate so we still have time to stop the change from taking place. It has currently been referred to the Senate Committee on Veterans’ Affairs. Please call your Senators (HERE), especially if they sit on the Veterans’ Affairs Committee, and let them know that this change is unacceptable. And call your Representatives and express your anger, disappointment, and utter disgust at their cowardly behavior. At least one of them should have stood up for us.