Is your flight about to be canceled?

Originally published November 22, 2017   Time to push refresh on our what to do list….   Flight cancellations... 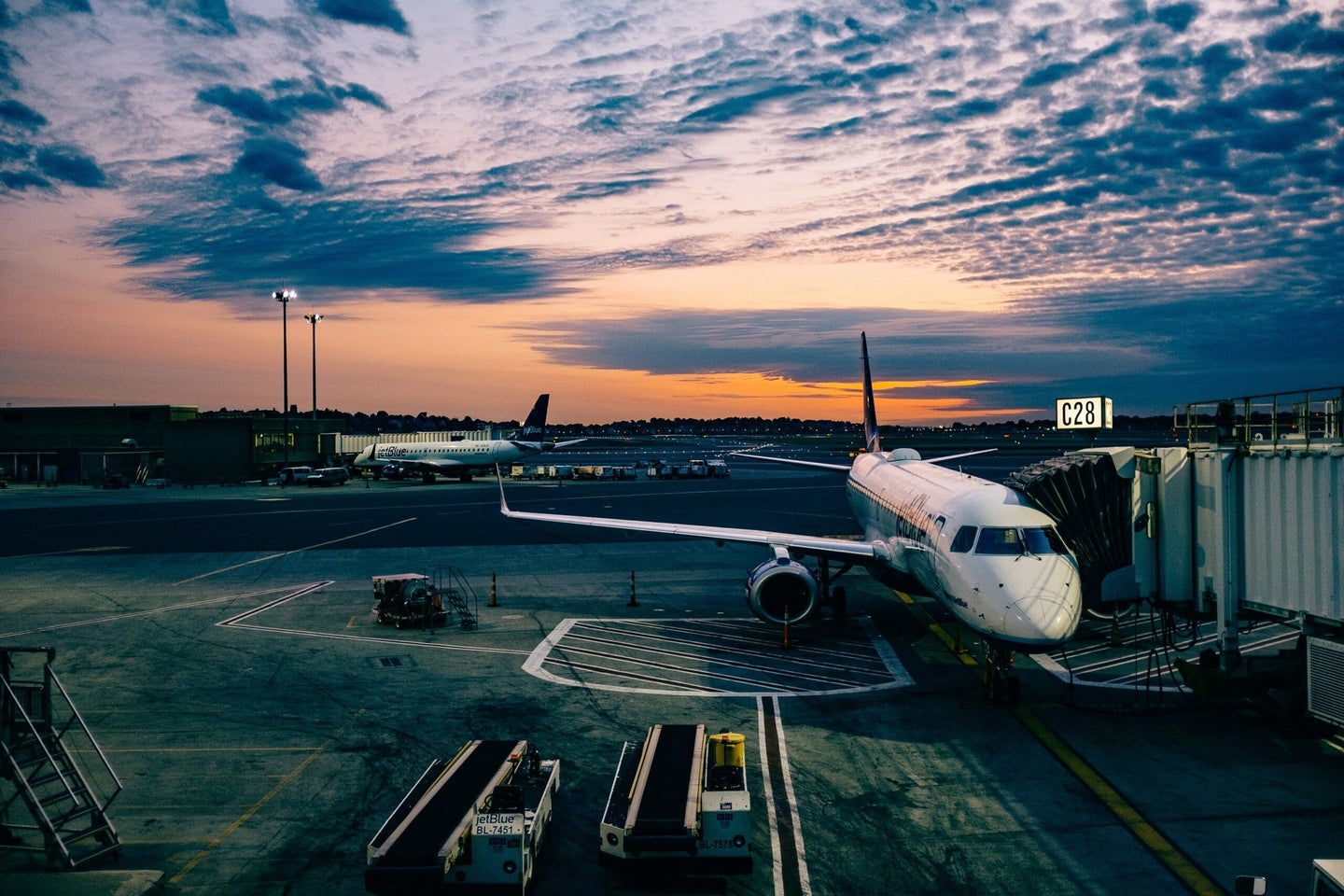 Time to push refresh on our what to do list….

Flight cancellations are a fact of travel life and cannot always be predicted.

The key to managing a cancellation is to get out ahead of it as far as possible. During the recent hurricanes, I happened to be traveling with a group of seasoned travel professionals including some fellow travel writers — all full of advice about determining the odds of cancellations and managing the wiggle room for avoiding delays. Here is the list of telltale flight cancellation warning signs we compiled.

You are on the first flight out for the day

This one can go either way, depending on the potential reason for the cancellation. Being on the first flight of the day got me through the Houston airport ahead of Hurricane Harvey, but if the storm had struck sooner than expected, a cancellation would have been a sure thing. Airlines want their planes in the right places to move passengers, but not if that puts the airplane in an unsafe location.

Early flights are most likely to be canceled when the reason is capacity (see the next warning sign), especially if the flight is a turnaround loop between two airports.

The empty seats outnumber the full ones

Check your airline’s app or website for the seating chart — starting days ahead. If the flight is not full and the plane does not need to be in a specific location for its next route, you may be moved to a later flight. It’s simple mathematics. Why make two trips if all the passengers can be accommodated on a slightly different schedule?

The good news is that these cancellations are often done overnight, giving you time to rearrange your schedule to accommodate the later flight.

Your airline is a chronic canceler

If you really want to decrease your odds of getting canceled, avoid the airlines that are on the list of chronic flight cancelers. You can find that list at Transportation.gov in the Consumer Air Travel Reports, but it requires a little digging. Click on one of the monthly reports found on the main page or on the list of reports by year. The next page will have a link to a PDF document near the top. Open that and scroll through the Table of Contents to find the page number for Table 8A. There, you will find the worst offenders list.

A quick search of reports from the past six months found that Spirit, Express Jet and Jet Blue all had consistently high rates of cancellation — appearing in the top three slots five out of the six months we searched.

Your specific flight is chronically cancelled

The Transportation Department also keeps track of specific flights that get canceled more than 5 percent of the time. A quick chart lets you sort by airline and month. Obviously, you don’t always have a choice on your route, but a peek at an airline’s history on a specific flight might help you decide on the carrier.

There are storms at the airline’s major hubs

This one might seem obvious, but sometimes in the rush of getting ready for a trip you forget to check the weather elsewhere in the country — not just where you are and where you are going. The Federal Aviation Administration has a map that lets you see delays throughout the country. FlightStats also has free tools that let you see cancellations globally and there is always good old Weather Channel.

Other airlines are canceling their flights

If everybody else is canceling flights when the weather is threatening, but your flight is still a go, don’t assume you have won the cancellation lotto. Assume instead that your airline may just be late to the party. Start a conversation with someone either on the phone or at the airport to get the details.

Your flight is on a small aircraft

Small planes are not always the first to get canceled, but if you look at the revenue stream from the airline’s perspective it makes more sense to combine passengers from small planes onto the next available large-plane flight. Small planes are also a bit riskier to fly in inclement weather.

Your airline’s app is usually the best way to determine where your plane is coming from (assuming it is not already sitting at your gate). If you are at the airport and the plane you are flying out on is not on its way to you, prepare for a delay at the very least.

You hear the gate agent use the word ‘decision’

When things start to look like something could go wrong with your flight — the weather is worsening, delays are lengthening and the gate agents are frantically studying their computer screens, stand a bit closer to them. If you hear the word “decision,” start your escape plan because it usually means that your flight is “on decision,” which is the technical jargon for awaiting a decision on cancellation.

The flight crew exits the plane

You’ve watched the flight crew enter the jetway to board the plane. Now you see them all coming back through the door, luggage in tow. This is your last and final warning sign that your flight has been canceled. Don’t wait for the announcement to initiate your re-booking plan — get on the phone and get in line.